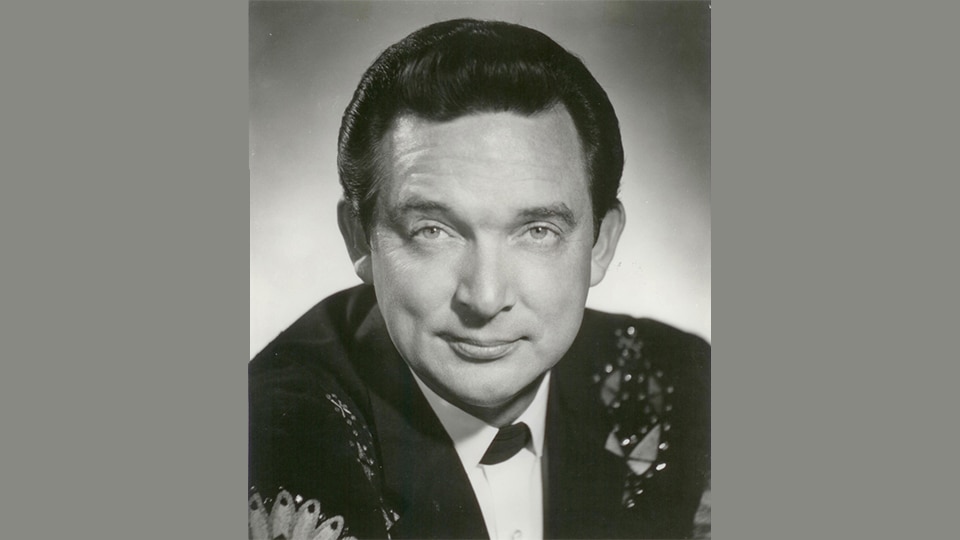 Even when rock and roll began to take over the popular music market in the mid-1950s, causing a devastation in country music record sales, country singer-guitarist Ray Price's career was just beginning to take off. He redefined honky-tonk – a style of country music emphasizing rhythm, backed with fiddle, steel guitar, and plenty of heartache – and established a new sound with his first number-one hit, "Crazy Arms," in 1956. Remarkably, this chart topper ousted Carl Perkins' "Blue Suede Shoes" from the top spot of the country charts, at a time when the spotlight began to favor teen-friendly rockabilly stars Perkins and Elvis Presley over more traditional country acts.

At the time, country music adhered to 2/4 time signatures, but Ray Price pioneered the use of a swinging 4/4 beat with a walking bass line, which became known as the "Ray Price Beat," or "Texas Shuffle." A walking bass line consists of notes of equal duration – usually quarter notes – that "walk" up and down a song's scale, playing a new note for every beat. The "Ray Price Beat" not only made a perfect companion to the Texas two-step dance, but it also helped to make country music more popular, as 4/4 time signature – also known as "common time" – is used in just about all forms of popular music. "Crazy Arms" introduced fans to this new sound, keeping the traditional steel guitar and fiddle as primary elements and closing out with honky-tonk piano accompaniment. Ray's baritone voice soars woefully with a tale of unrequited love: "My troubled mind knows soon to another you'll be wed, and that's why I'm lonely all the time."

Ray Price teamed up with fellow Texan Willie Nelson to form their group The Cherokee Cowboys back in the 50s, and the two eventually collaborated on their first duo album, San Antonio Rose, in 1980. The album includes a charismatic duet version of "Crazy Arms," with Willie and Ray trading lead vocals on each of the verses, and harmonizing together on the choruses. Ray sang his original 1956 version in the key of F major, but the duo dropped it down to D major for their duet version, matching the key of Willie's own rendition on his 1970 album, Both Sides Now. The duet recording is considerably faster in tempo than Ray's 1956 version, making the "shuffle" feel more pronounced, and kicks off with a steel guitar solo in place of the original version's fiddle intro.

In 2016, Willie Nelson released For the Good Times: A Tribute to Ray Price, three years after Ray lost his battle with pancreatic cancer. A compilation of cover songs Ray Price recorded, the album includes Willie's re-recording of "Crazy Arms" – it's a return to form of sorts, with the original fiddle intro added back in, but with Willie's long-time harmonica player Mickey Raphael adding his signature flavor to the mix. It's a beautiful tribute to both Ray Price and the duo's synergistic collaboration and friendship across more than five decades.

"Ray Price publicity portrait" by an unknown photographer is in the public domain.