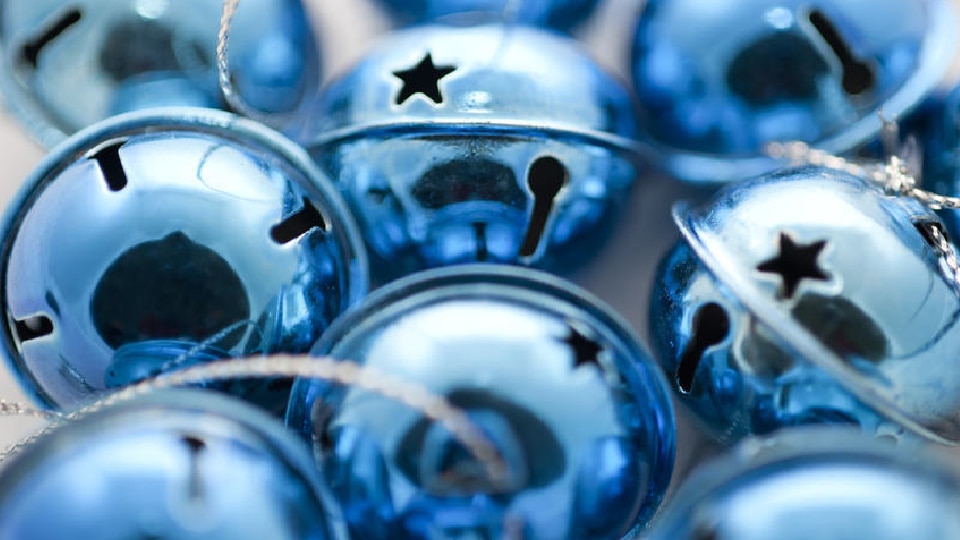 Whatever musical genre you are focusing on, there is much to learn - from the basic skill sets to the advanced acrobatics - that you can discover when playing jazz music. With this tenet as a foundation, we curated our "Jingle Bell Jazz" Song List. We felt this collection of special songs to be a fitting gift to the RS+ community to wrap up the end of the year.

Assembling a collection of songs that provided a variety of jazz styles and eras while highlighting techniques that can be found in our lessons was rewarding for multiple teams working on Rocksmith+. Working in collaboration with some very accomplished jazz guitarists and educators throughout the RS+ studios in Osaka, Japan, I've compiled notes to accompany your listening and learning from some sample songs included in this Song List.

The Tony Bennett and Lady Gaga version of "Cheek to Cheek" is an excellent example of how guitarists can play both a supporting and spotlighted role in the same song. While guitar legend George Benson is well known for his intricate soloing skills, practicing the tasteful comping he provides in the recording can be applied any time you are accompanying a vocalist or another instrumentalist. Learning and practicing his improvised solo helps build familiarity with how to play through the 2-5-1 chord progressions - that is, the chord progression founded on the second, fifth and first scale degrees of a major scale - frequently used in jazz pieces.

"Dexterity," performed by Adam Rogers, gives RS+ users the opportunity to learn about and play through the so-called Rhythm Change chord progressions used in the classic song "I've Got Rhythm" that have been the foundation for many melodies in jazz compositions over the years. Learning how to play and solo along with this song as well as applying what can be learned from the RS+ lessons will familiarize you with the music theory needed to play these songs. Practicing this way will also help attune your ears to these changes to build a library of improvisational techniques that can be used for just about any Rhythm Change songs you encounter in your guitar playing journey.

Wolfgang Amadeus Mozart's "Rondo alla Turca" has been arranged and performed by our in-house team of musicians in the style one of the world's classic jazz guitarists, Django Reinhardt. This is a good song to learn both the Jazz Manouche sound and technique while reinforcing Mozart's classical compositional skills into your musical knowledge.

We also want to showcase bass techniques in this Song List by including Stanley Clarke's "Together Again" highlighting the bass playing as a melodic instrument. This recording was made during the jazz-rock fusion era of the 1970s so it serves as an introduction of the genre as well as providing RS+ players to cross over some of the techniques learned from this song into their rock playing.

We invite you to explore this Song List as well as the offerings from the lessons in RS+ to expand your knowledge of the guitar into improvisation through the world of jazz. Special thanks go out to our music team in Osaka - especially Capital, Shumpei, and Shuntaro for your valuable input in the creation of this article.

Michael A. is a member of the Rocksmith+ Music Team. He's a veteran music industry professional who has been a contributing writer for Guitar Player Magazine and Electronic Musician Magazine.

"Shiny blue jingle bells" by christmashat is licensed under CC BY 3.0.