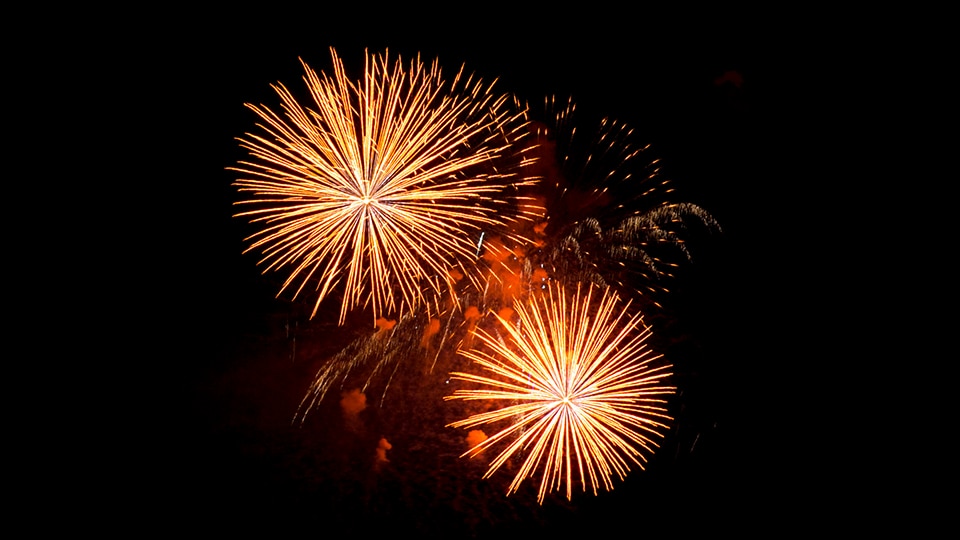 2022 is coming to a close, inviting us to reflect on the goings-on of the previous year. A lot of incredible things happened in the music world, both big and small. Live music is finally on its way back to a feeling of normalcy. Artists released exciting albums and live performances. Just about everybody seemed to go on tour, excited to hit the road again. Taylor Swift broke the internet with her 2023 tour announcement that challenged Ticketmaster (and made us question the online ticket buying process in general). Meghan Trainor returned with a catchy body-positive song that came with its own TikTok dance. Bob Dylan wrote a book critiquing popular music of the past fifty-plus years. And more. Here are some more highlights from 2022 before year's end.

Live music this year feels like it's back: festivals have returned, with the revival of Coachella and Bonnaroo, among others. Artists like Billie Eilish, Olivia Rodrigo, Lady Gaga, and the Red Hot Chili Peppers were thrilled to hit the road again. Jack White released two albums this year and went on a massive world tour that began in April. There were also some nostalgia tours: The Shins' toured their 2001 debut album "Oh, Inverted World," and Modest Mouse toured for the 25th anniversary of their record "The Lonesome Crowded West." The Eagles toured "Hotel California," commemorating their 1976 album of the same name. My Chemical Romance did a reunion tour, as did The Backstreet Boys and New Kids on the Block. On the heels of the 2021 documentary "Get Back," Paul McCartney went on his "Got Back" tour and pleased the crowd with 3-hour sets, typically without an opening act.

There was sadness, too. Notable passings in the music industry this past year include Loretta Lynn (90) after a 65-year career in country music that produced fifty studio albums and 57 years of touring. We also lost Jerry Lee Lewis, Ronnie Spector, Olivia Newton John, Mable John, and Meat Loaf. Some passings were sooner than expected: We lost Aaron Carter at 34, Foo Fighter's drummer Taylor Hawkins in March at age 50. Mimi Parker, drummer and vocalist from the band Low, passed from cancer at age 55. We lost Coolio at age 59. Rising americana star Luke Bell passed at 32, and Takeoff of the rising rap trio Migos' life was cut short at the age of 28. Most recently, Christine McVie of Fleetwood Mac passed at 79 in November.

We were blessed with some incredible albums in 2022, with heavy hitters from established artists like The Weeknd, SZA, The Lumineers, Megen Thee Stallion, Band of Horses, Rex Orange County, Maren Morris, Kendrick Lamar, Maggie Rogers, Harry Styles, Eddie Vedder, Big Thief, and Tears for Fears. Newer artists also had breakthroughs like Steve Lacy and King Princess, who each released their sophomore albums this year that thrust them further into the public eye. The Yeah Yeah Yeahs released "Cool it Down," their first album since 2013. Beyonce released "Renaissance," her first studio album since 2016's "Lemonade," which landed her the number one spot on Rolling Stones' Best Albums of 2022. Taylor Swift released the concept album "Midnights," which helped land her the most Spotify streams for a female artist in the year 2022. We also received promises of 2023 albums from the likes of Lana del Rey, Sam Smith, Gorillaz, Yo La Tengo, The Smashing Pumpkins, and more.

For all of us at Rocksmith+, we're excited to have launched our new app this year, with great features to help you learn your instrument like riff repeater and our new expanded lesson series. We currently have over 6,500 songs available worldwide in our catalogue, and we're excited to see many new artists and songs arriving in 2023. Our library is constantly growing, and there are new and exciting songs on the way. If you're thinking of how to honor your New Year's resolutions of practicing and playing more guitar or bass, we're here to help keep you excited and engaged with your instrument. From all of us at Rocksmith+, Happy Holidays and cheers to a wonderful new year!