Starting December 15th, Y6S4: Shattered Fates brings new elements and stories to the world of For Honor for this fourth season of Year 6: Lost Horizons.

Commander Ravier, a top lieutenant of the Black Priors, is sent on a diplomatic mission to the kingdom of Arabia. The secretive nation is ruled by a beloved and powerful Sultana. Now that the tempest opened new sea roads to Arabia, the Sultana has allowed in visitors for the first time in centuries. While making overtures of friendship to the leader, Ravier's orders are to find the Sultana's Celestial Sphere: a fabled relic said to foretell the future. But the Sultana guards the sphere from outsiders who might use it for personal gain.

After much manipulation of the Sultana, Ravier gains access to the relic. It shows her a flash of the future - a prophecy of Heathmoor that will give the Black Priors just the advantage they need to conquer their homeland. To ensure no one else might know the secret prophecy, the Black Priors shatter the Celestial Sphere. Then, for good measure, they burn down Arabia's vast library and put the Sultana to the sword. Commander Ravier was the one fate Arabia never saw coming.

For a detailed discussion of Y6S4: Shattered Fates Title Update 1 be sure to check out the Warrior's Den VOD to see what's to come. 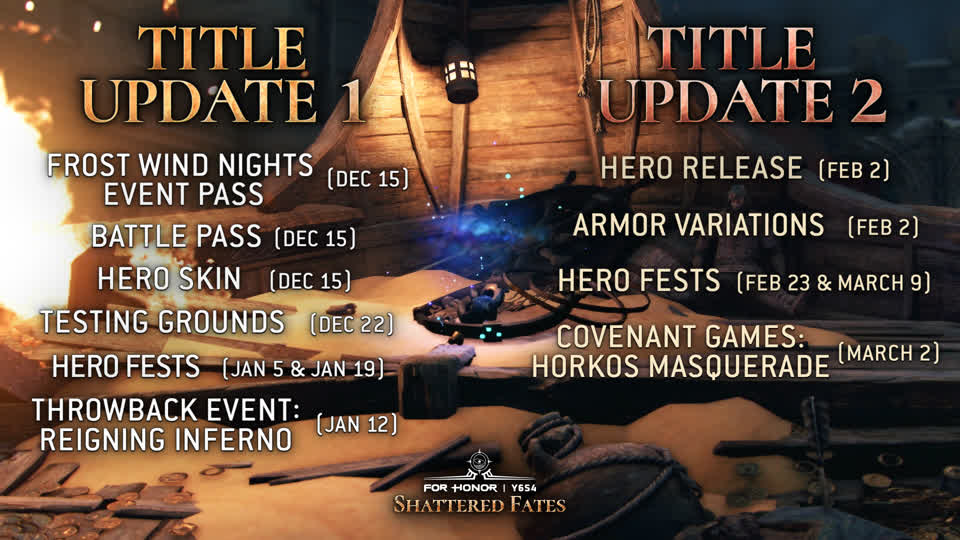 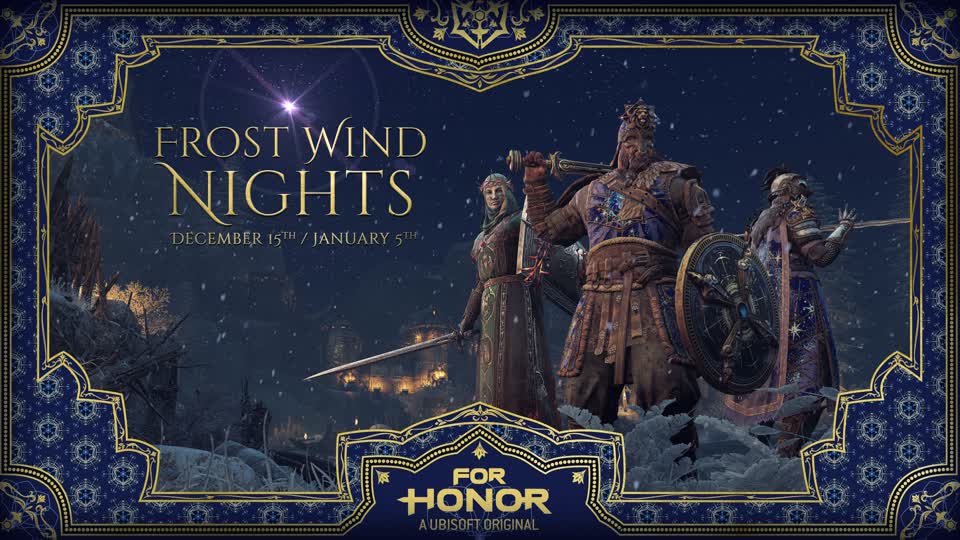 The Frost Wind season is once again upon us! From December 15th to January 5th, participate in For Honor's Y6S4 launch event, Frost Wind Nights, and claim exclusive stellar themed event content including Weapons, Effects, Ornaments, and Outfits. The Frost Wind season favorite game mode Ice Brawlers is also back and available only throughout the duration of the event. Don't miss your chance to push your enemies into an icy abyss! 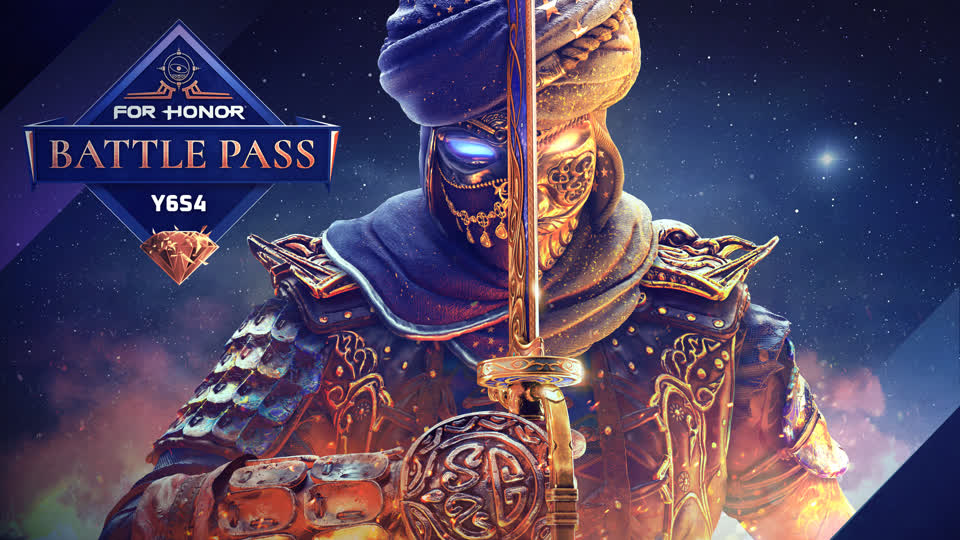 After the tempest opened up sea roads to the continent of Arabia, Vortiger's top lieutenant, Commander Ravier, infiltrates et kingdom's court under the guise of an ally, Ravier's true aim is to gain access to the Sultana's Celestial Sphere, a fabled relic said to foretell the future. The forbidden knowledge promises to give the Black Priors an advantage in retaking Heatmoor.

What secrets will Arabia's Celestial Sphere reveal? Carve your own destiny with the Y6S4 Battle Pass. Unlock 100 tiers of rewards for all heroes to earn new weapons and mood effects. Premium rewards include themed outfits, effects, weapons, a battle points boost from completed matches, 11K steel and more. This Y6S4 Battle Pass will be available from season launch to March 14th, 2023.

In this Warrior's Den, we presented you some of the changes that are going live at the launch of Y6S4. Here you can find the link to the patch notes which contains all the information about what will be live on December 15th: https://forhonorgame.com/patch_notes_2_40_0

For this season, the Jormungandr is going to be entering the Testing Grounds from December 22nd to December 29th:

If you want to learn more about the changes implemented at launch and what's to come in the Testing Grounds this Title Update, here's a dedicated article that breaks down all the information provided by the fight team: https://forhonorgame.com/TestingGroundsDec22nd

Finally, if you are looking for more information about Y6S4 TU1, be sure to check out the Warrior's Den VOD.

We'll see you again at the next Warrior's Den Recap article, or on the battlefield!