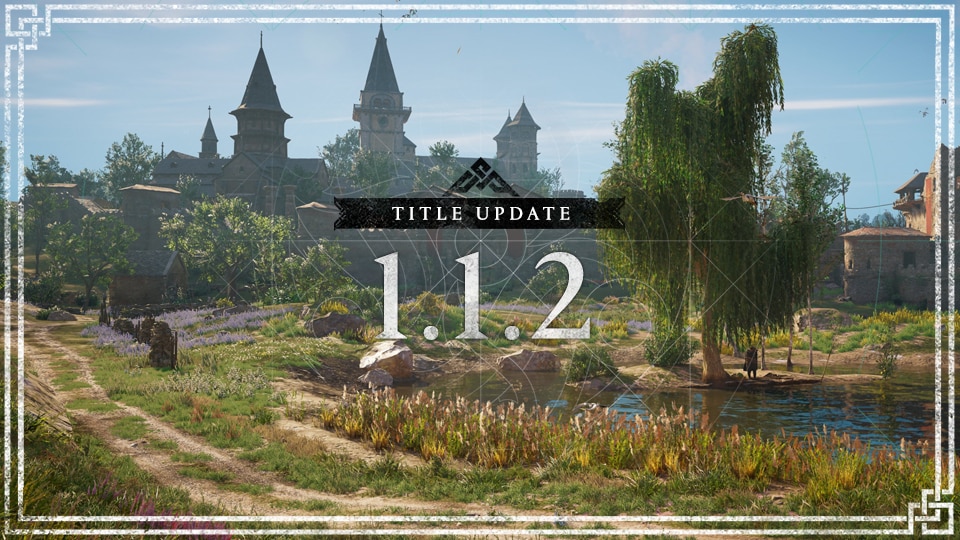 Please note that these times are estimates and are subject to change.

Check out the most notable Title Update 1.1.2 changes below.