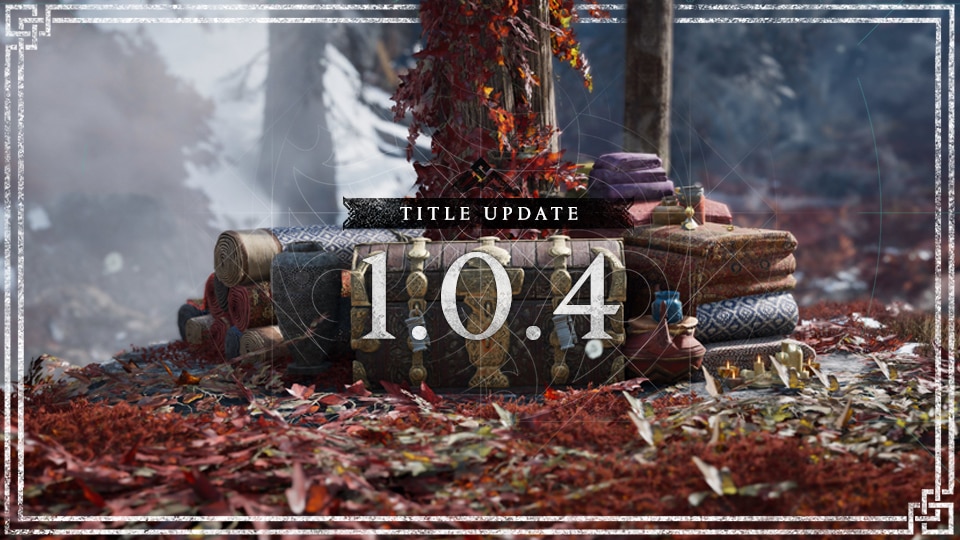 We will be deploying Title Update 1.0.4 on the Xbox family of consoles, PlayStation®4 and PlayStation®5, Ubisoft Connect, Epic Games Store, Stadia, and Amazon Luna tomorrow: November 26, 2020.

Check out the most notable changes with 1.0.4 below.

Added an option to the game that allows players to choose between Performance or Visual Quality.

(*) - Starred items have been edited for clarity after initial publish

Scroll down to other Assassin's Creed channels to join the Assassin’s Creed Community.