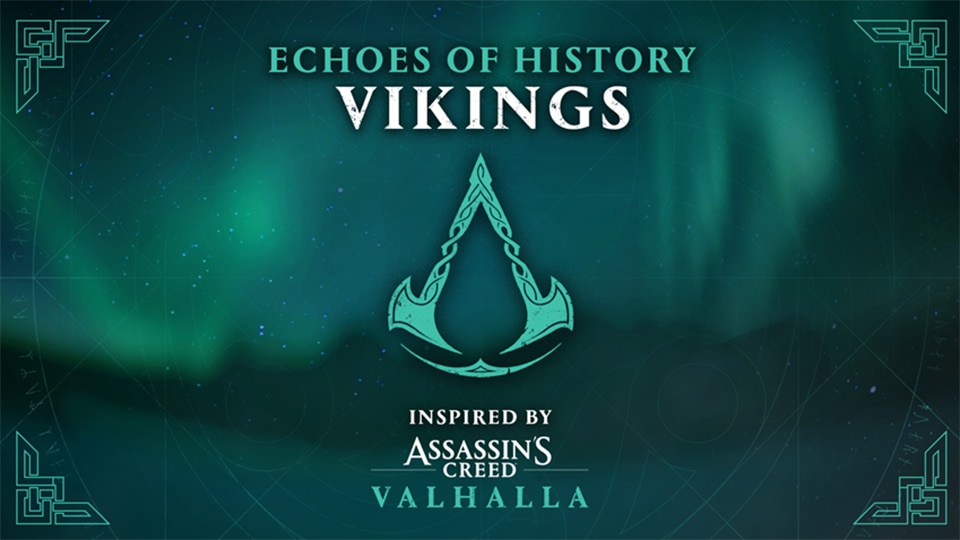 Inspired by Ubisoft’s famous video game series “Assassin’s Creed”, the “Echoes of History” podcast offers a deep and fascinating dive into history. Through storytellers and historians, discover the most epic mythologies, relive the most important times of our history and meet the most extraordinary characters. With “Echoes of History”, the past has never been more alive.

At the time of the launch of Assassin’s Creed Valhalla, “Echoes of History” offers the first immersive historical documentary series in audio. Comedians, well-known experts and reconstructed scenes will bring to life the glorious eras of the people of the North, relating the story of the Vikings as you have never heard before.

Episode 1 : The Sons of the Great North 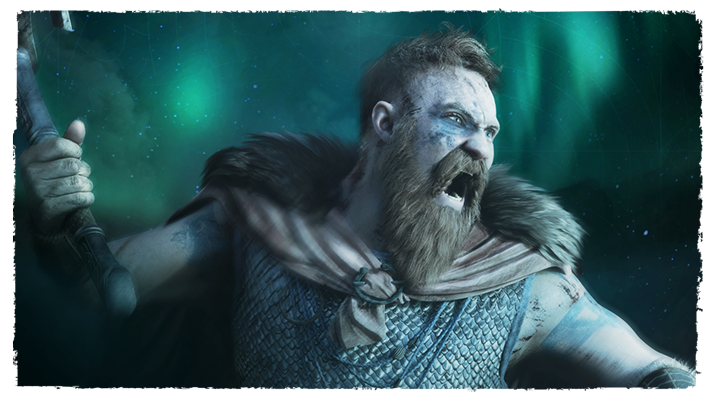 Who are the Vikings? Share the way of life, customs and beliefs of these men of the North. Understand exactly what is going to urge them to leave their lands and magnificent lands to risk it all for the chance to find fame and fortune.

Episode 2 : Dragon of the Seas 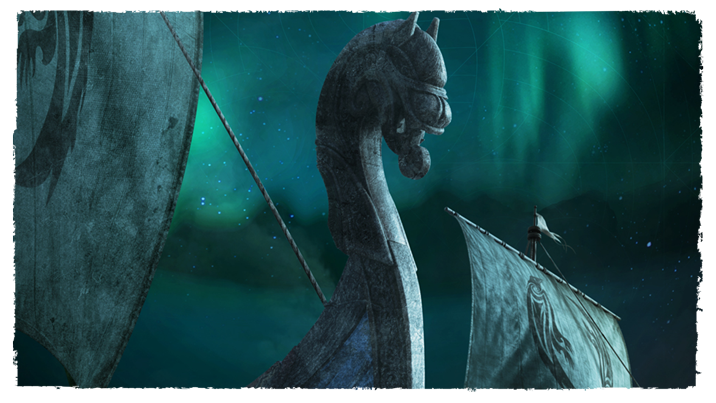 Embark on a Viking ship, travel the seas, overcome huge waves and dodge lightning! Feel the fear in an untamed ocean. If you let yourself be carried away and stave off hunger, you may be lucky enough to see earth appearing on the horizon... 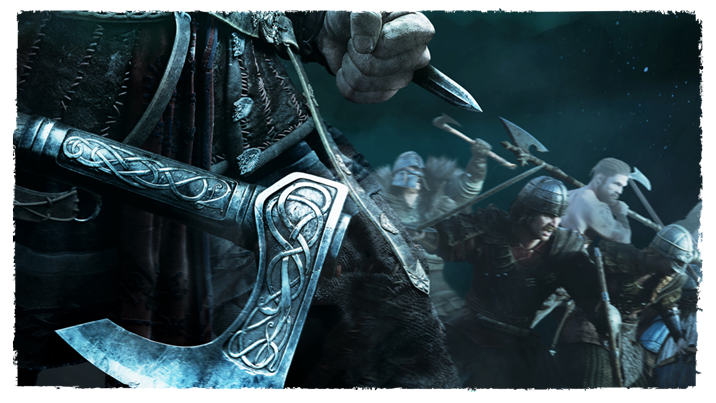 Set off with the Great Viking Army to conquer English Kingdoms. Find yourself in the midst of a conquest, battles and pillages. Also discover some very special ordeals reserved for a few unhappy prisoners…

Episode 4 : Birth of an Empire 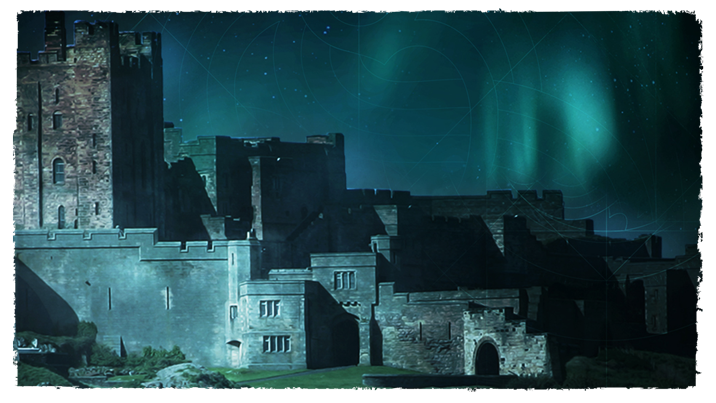 10 years after the conquest and your (the) very first victories, it’s time for the Vikings to start building! It’s time for setting down roots, from colonisation to trade. But in England, some are still resistant, still fighting your (the) presence of men and women of the North... 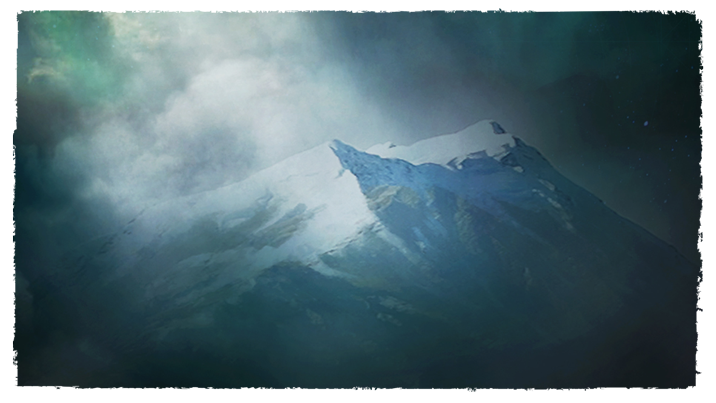 Viking attacks continued in England, but Alfred the Great and his troops fought back. Maybe it’s time for you (the conquerors of the North) to go and discover the rest of the known world?