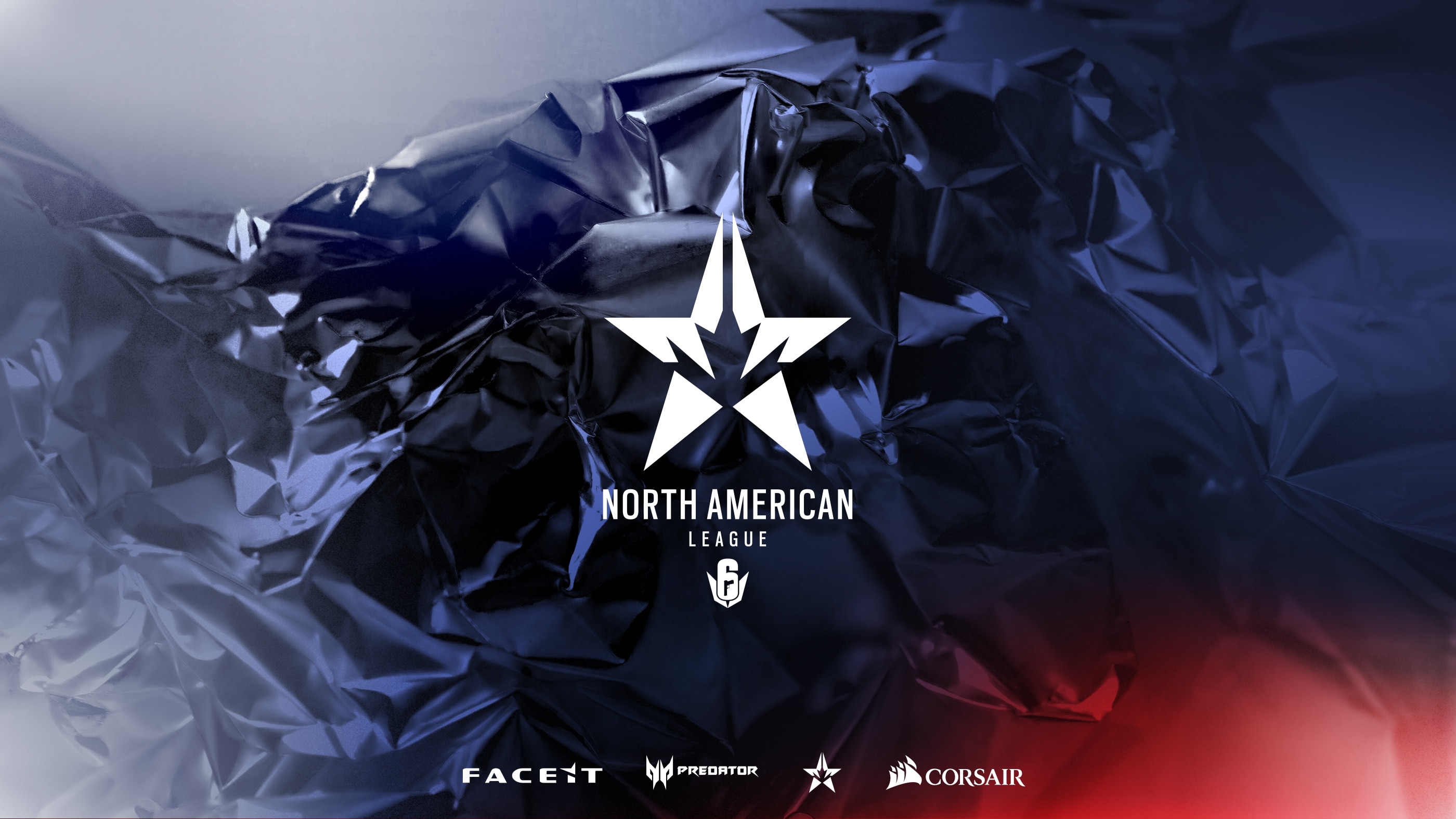 STAGE 2 OF THE NORTH AMERICAN LEAGUE IS HERE

After an exciting Stage 1 of the North American League, our NAL teams are meeting again online for Stage 2 of the 2020 Season. Starting September 14th until October 16th, the US Division will continue with 2 playdays each week on Mondays & Wednesdays at 6:00 PM EDT. The Canada Division will continue to play every Friday at 6:00 PM EDT. You can catch all the action at twitch.tv/Rainbow6.

It’s been a few weeks since we last saw some Rainbow Six Esports action. Below is some useful information to get you back on track as we head into Stage 2 of the North American League.