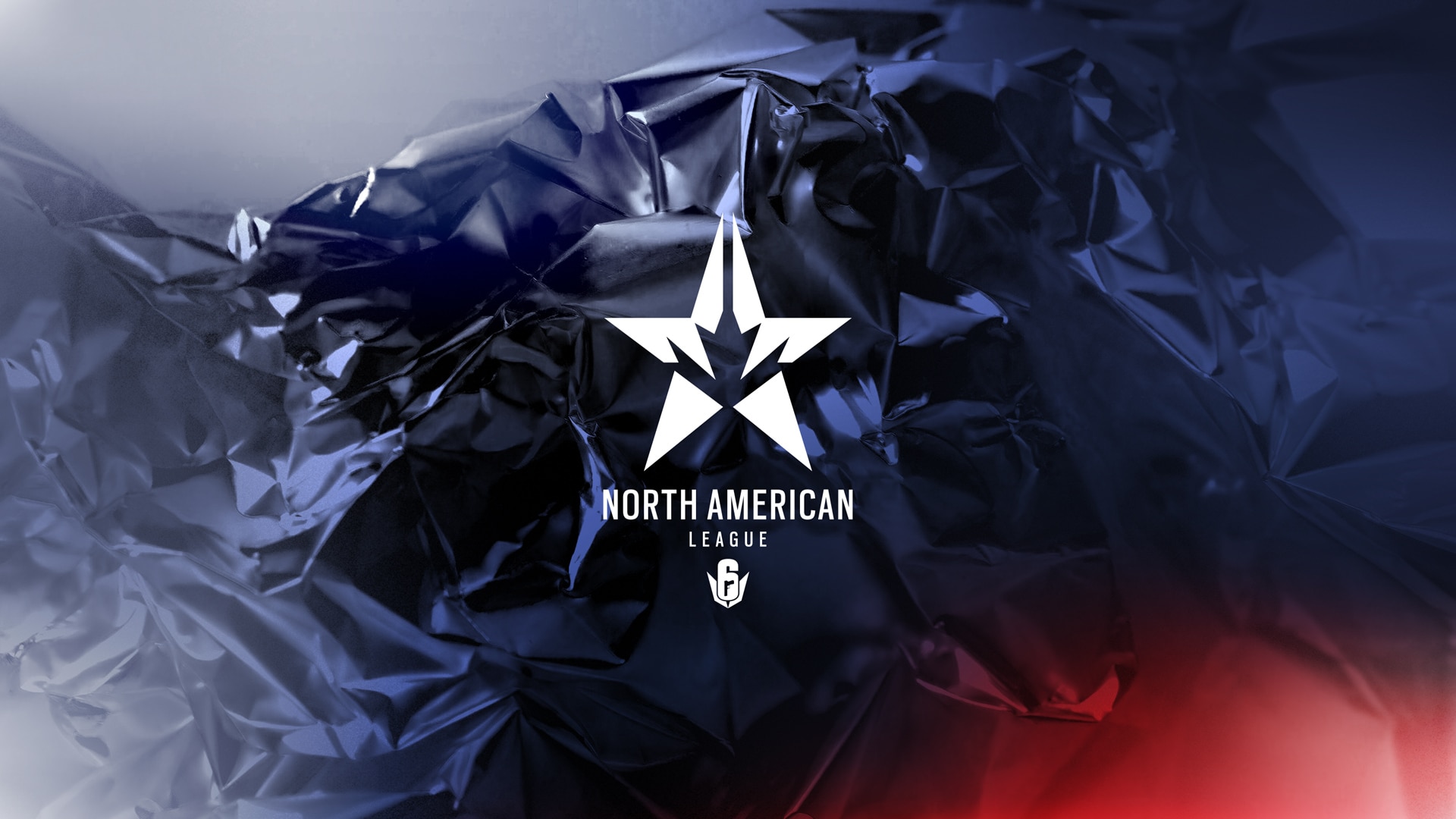 Update Regarding the Rainbow Six US Division Teams

With eUnited’s departure from the US Division, we feel that it is important to clarify rules around ownership of league spots within the Rainbow Six Circuit and Promotion/Relegation matches in the US Division.

According to the Global Rule Book, the owner of the competition spot within the Rainbow Six Circuit is the Organization. With the Organization departing the league, the former eUnited roster is ineligible to compete within the US Divsion, but remain available to be picked up as free agents.

The departure of a team from the US Division automatically places them last place within the division. As a result, Tempo Storm advances to 7th place. The normally-played relegation match between the 8th placed US Division team and the 1st placed US Challenger League team is not necessary. We are engaging with the US Challenger League team RentFree on requirements to advance into the US Division.

We want to sincerely thank all of the North American League Organizations for their participation and contributions to the 2020 Season. We are already planning for an exciting 2021 season.