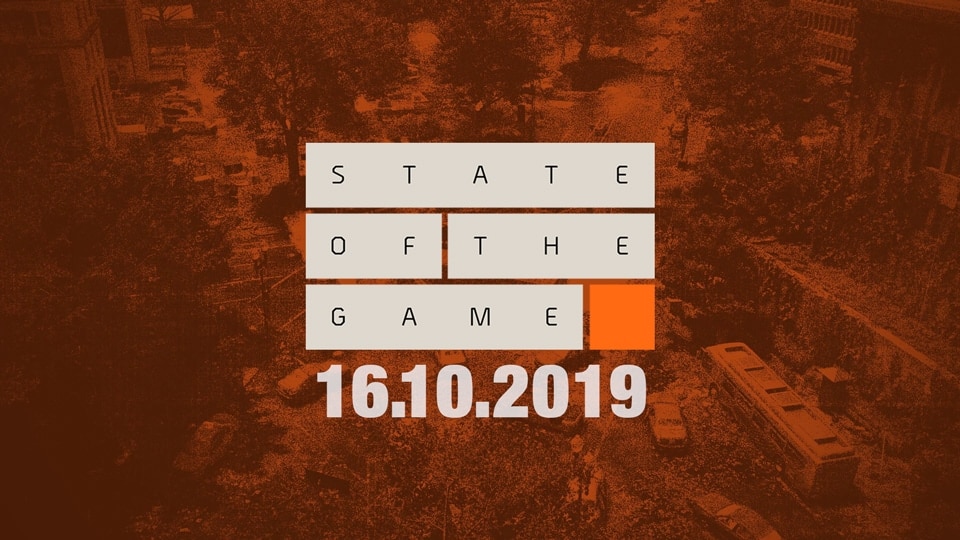 We released Episode 2, Title Update 6, bringing a host of new updates and features to all players, as well as new narrative missions. Community Developer Chris Gansler joined this week's State of the Game to take a closer look at what the update has added for all players, as well as to address issues that still persist for some players. A few highlights:

Recalibration Score not increased to 150

Here's a high-level overview of which changes are live now: