This Week in The Division 2 – October 9

Season 3 – Concealed Agenda for The Division 2: Warlords of New York continues with the start of the Last Resort Apparel Event and the revealing of a new target; Wraith.

Sueko “Wraith” Tanagi worked as a logistics officer in the US Army before joining up with the Division. At the same time, Tanagi was approached by the Black Tusk and used her position to leverage influence and supply between the US government and the corporation funding the Black Tusk.

For the first week after a new target is revealed, you can enjoy double XP across all gameplay activities for both SHD level and Season level progression. This bonus lasts for the first 15 levels gained. Happy hunting!

Looking for a squad? Hop into our Discord to join up with other agents looking to locate Wraith and take her down. 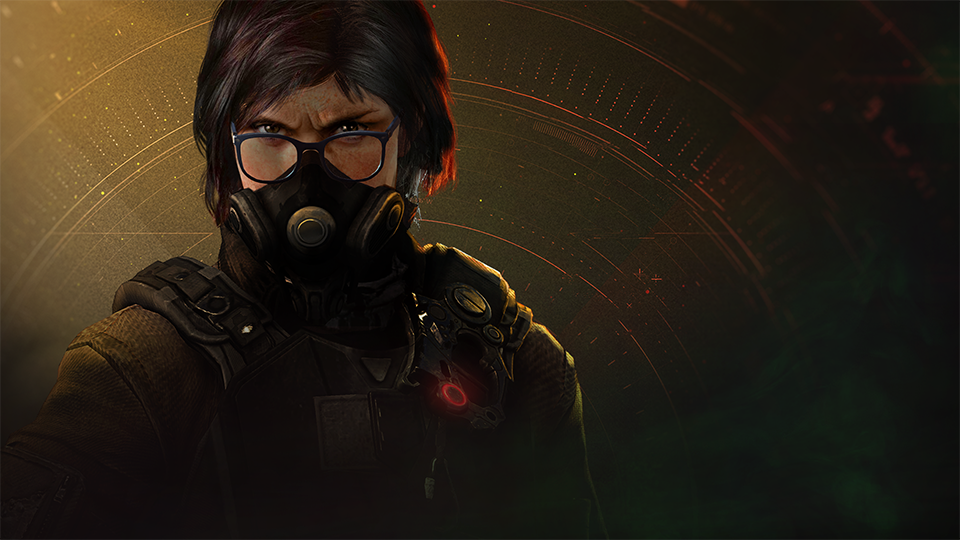 The Last Resort Apparel Event began on October 6 and extends to October 26. This apparel event focuses on faction styles for the enemies of NYC; the Cleaners and the Rikers.

A total of 4 full outfits as well as plenty of other individual apparel items are available from the event.

You can also earn the exclusive Rikers Bandana if you collect all 29 event items before Last Resort closes on November 2.

Keys can be acquired through gameplay; 1 every 4 SHD level-ups, or through direct purchase with Premium Credits. You can also gift keys to other agents on your friends list or in your clan. On this week’s State of the Game, we covered some of the major changes coming to The Summit with TU11.1. Some of these changes will apply to just The Summit, while others extend to the rest of the game as well.

The Summit will no longer have the selectable rally points every 11 floors. Instead, it is a straight shot to the top, where you can pick up your progress on whatever floor you stopped on. Finishing the Summit will cause you begin from floor 1 again.

However, you can now choose your difficulty and Directives for the entire activity from the very beginning. If you’d like, you can play all 100 floors on anything from Normal difficulty to Legendary – and you can switch between difficulties whenever you jump into the activity.

But the climb through the Summit will still grow increasingly challenging the higher you go. As you ascend, you’ll encounter more bosses, more elites, and more objectives that will scale with your progress.

You can now also select your Directives for the Summit – and all 9 Directives that have been introduced since Season 1 will be available to choose from. Put on as many or as few as you prefer… all 9 at once, none, or anything in between… inside or outside of the Summit.

Beginning with TU11.1, Directives will increase XP gain and the drop chance for an activity’s Targeted Loot. This applies to all activities in the game. Additionally, your game difficulty now also impacts the drop rate for Targeted Loot.

Within the Summit, you will also be able to select your own personal Targeted Loot, which is unique to you. If you need Assault Rifles but your friend needs Walker, Harris & Co. you can each play together and each get the Targeted Loot you’re looking for. This new functionality applies exclusively to The Summit.

All Gear Sets will now appear as individual Targeted Loot options, rather than the collective “Gear Sets” throughout different game activities. Keep in mind that with 12 Gear Sets, it’s possible that the one you’re looking for may not be available on the map at any given moment – for those times, head to the Summit!

TU11.1 will also introduce a weekly project with an objective to complete The Summit. This project will give you blueprints, specialization points, and an Exotic Cache.

Finally, the Ridgeway’s Pride Exotic Chest Piece will be receiving a buff to both its effect range and the strength of its armor regen talent at all intervals.

TU11.1 will also include several bug fixes both within the Summit and without. We’ll have more specifics to share in the coming weeks as we get closer to the title update, which has a tentative release date of October 20.

A maintenance was performed on October 8 to address issues with players not receiving Apparel Event Cache Keys after gaining the specified number of SHD levels.

We will be working to deliver the missing keys that were earned but not received between the start of the Apparel Event and the implementation of this fix over the course of next week.

In addition, we have a list of Known Issues that we are actively investigating. More information will be provided on these as solutions are found.

The Apparel and Legacy caches changed their respective loot pools on September 22. A different set of items is now available from these caches, so be sure to check what you’re missing and fill out your collection! The Legacy cache is temporarily unavailable for the duration of the Last Resort Apparel Event but will return after it ends.

Title Update 11 was released on all platforms on September 22 and introduced our new PVE Game Mode, The Summit, the Appearance Mods system, Discovery Mode for Operation Iron Horse, and much, much more into the game.