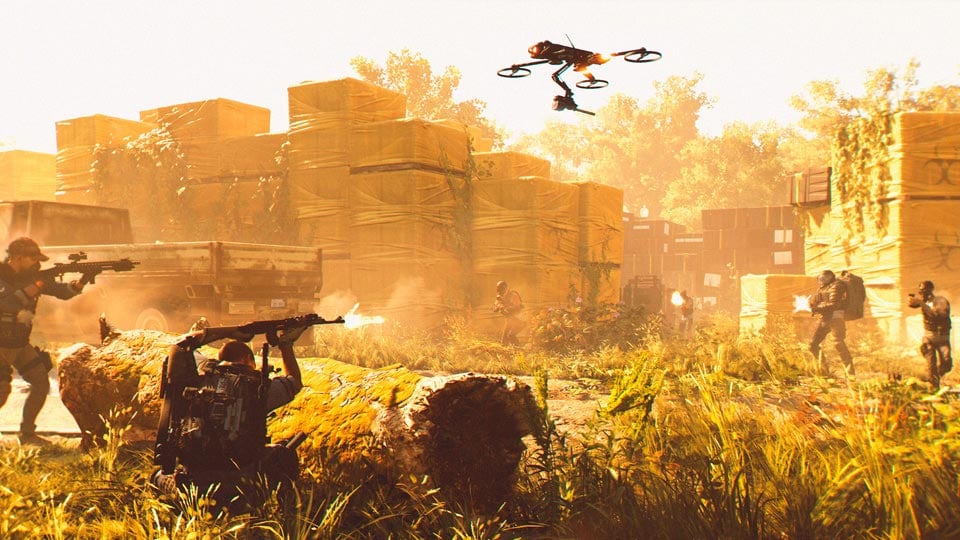 TIPS & TUTORIALS: EXPERIMENT WITH THE SKILLS

In The Division 2, your agent can equip 2 skills. You will have to choose in a variety of 8 skills, so here is a sneak-peak at each one of them.

The Division 2 allows you to customize your skills with mods. The amount of mods depends on the skill in question. Generally, you can equip 2 mods:

If you want to learn more about customization and mods, read the Craft and Optimization article.