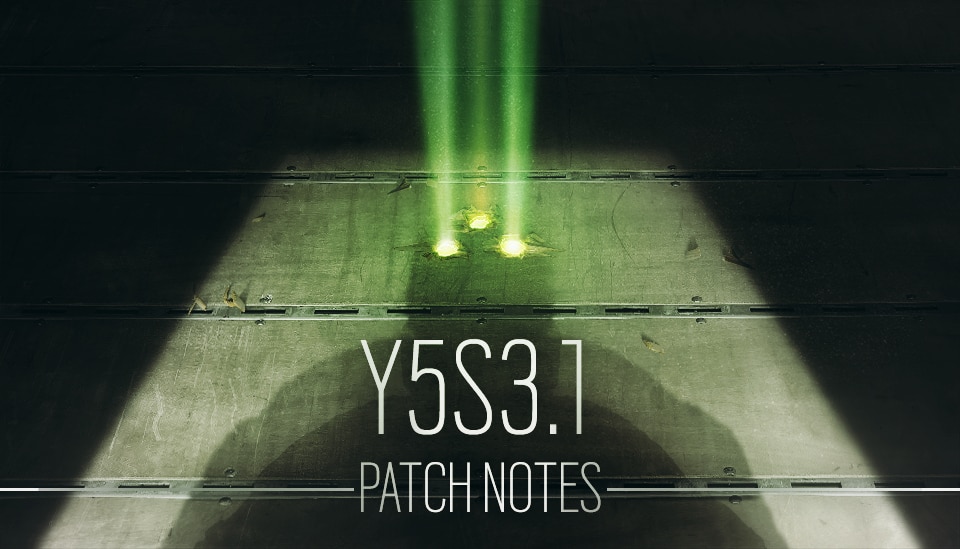 The Y5S3.1 update contains primarily a backlog of bug fixes from the TS that did not make it in time for the season update. The Y5S3.1 Patch will come to PC on the week of September 21st, and will go out to consoles soon after.

We've been monitoring the use of vote-to-kick for the last seasons and have confirmed that it is indeed a highly abused feature used as a disruption tool and that it is considered by most to be a pain point in this playlist. Considering that it brings more tension to Quick Match, we decided to turn it off.