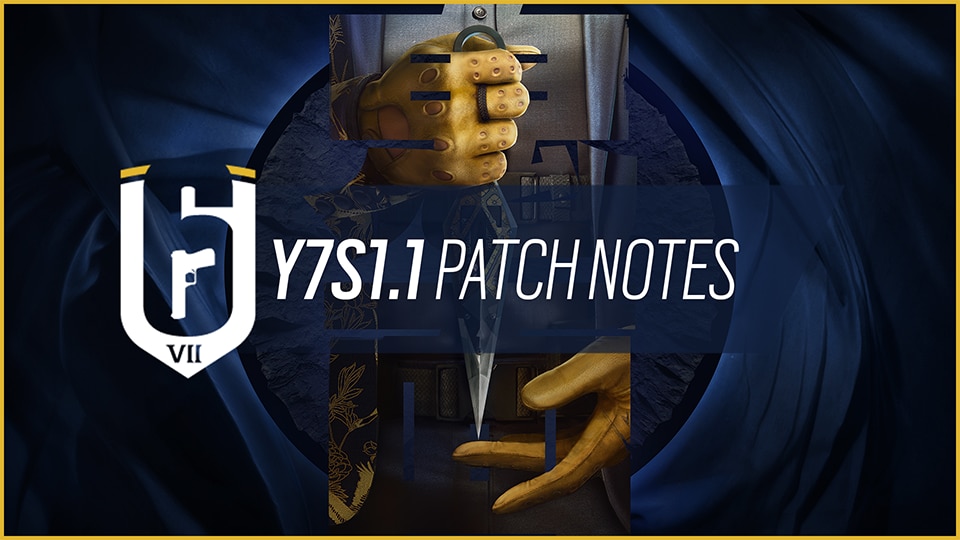 AN UPDATE ON AUDIO ISSUES:

As mentioned in our thread on the subject, Y7S1.1 includes several fixes for ongoing issues. However, in some cases, specific problems may still occur in very specific situations. This is the first wave of changes to address these issues and we will continue monitoring and deploying iterative fixes to resolve any persisting issues.

This includes enemies sounding like they are right next you, even when on the opposite side of the map or a different floor. This may still occur in some niche situations while in drone cam.

A fix to mitigate this issue is in place, though the problem may continue to occur albeit less frequently.