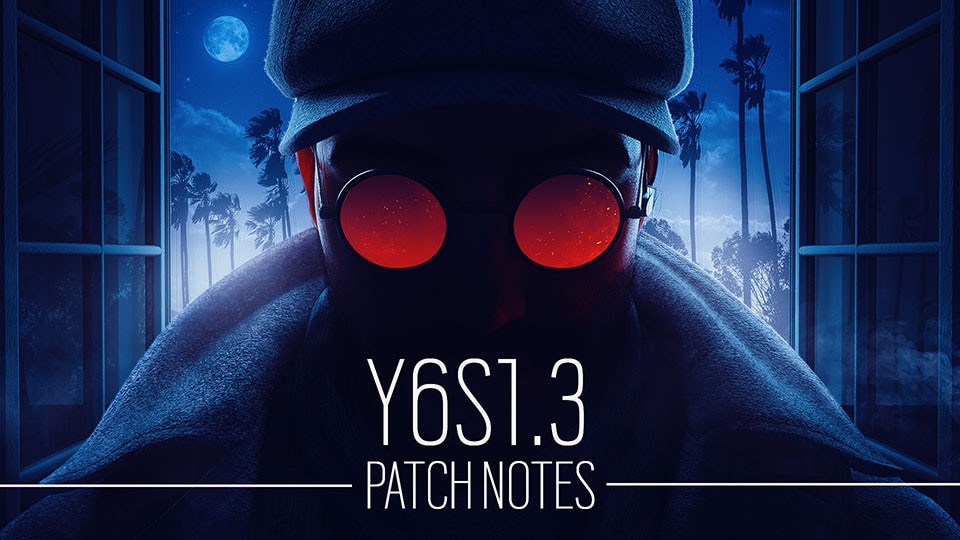 Y6S1.3 will release the week of May 3rd on all platforms. For additional information and further details on the balancing changes listed below, please see our Y6S1.3 Designer's Notes.