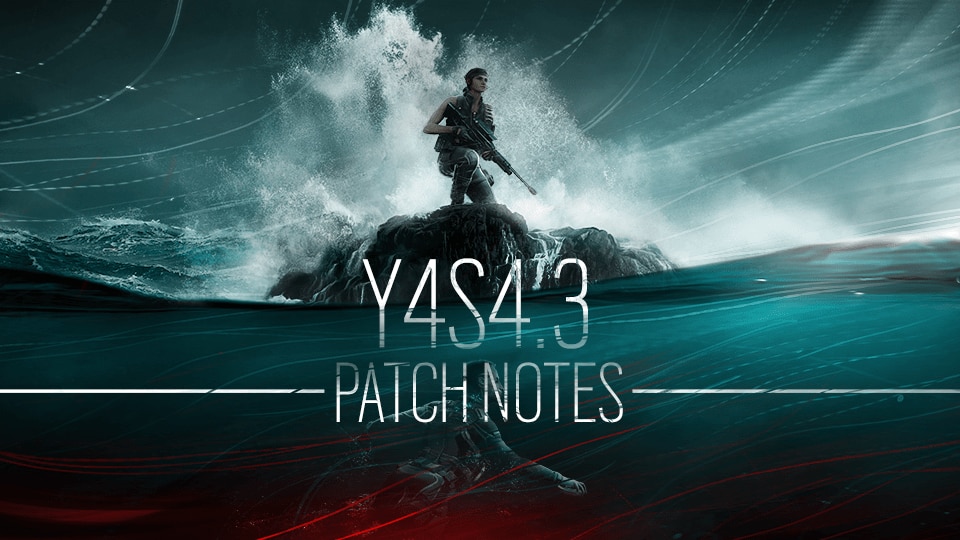 Wamai giving Jager a run for his money.