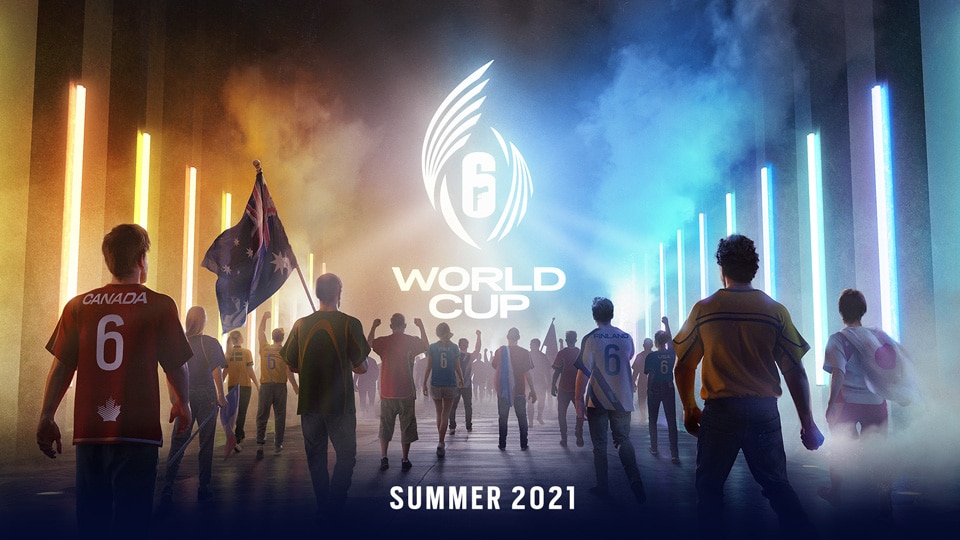 2021 will be a particularly exciting year for Rainbow Six Esports. A long-awaited new layer of competition will be unveiled making the next year more special for the community, our players, and us. We are proud to announce the first ever Rainbow Six World Cup, a long-awaited new and independent layer of competitions that will feature the best national teams across the world in Summer 2021. We often see pro players and community showcase their national pride and enthusiasm throughout events. International rivalries emerged, and a question is raised, over and over again: which country or region truly is the best at Rainbow Six Esports? 2021 will be the year to settle this.

For such a special occasion, Tony Parker will take on the role of ambassador for the Rainbow Six World Cup. With a 20-year career competing in the world’s most prestigious international competitions as well as a true passion for esports, he will have great insights to share with players who will face, for the first time, the special pressure and stakes that come with competing in world cups. We sat down with Tony Parker to learn more about his involvement. Check out the full interview here.

Below you can find more information on the Rainbow Six World Cup, such as participating countries and regions, team composition process and more!

What is the Rainbow Six World Cup?

Who will join the Final Stage of the competition in Summer 2021?

The 5 online qualifiers will be organized early 2021.

Composing the teams: how will that work?

To determine the composition of each national team, the local Rainbow Six Siege community and professional scene will participate in a two-step process:

Starting September 14, each of the 45 participating countries and regions will start selecting their National Committees, composed of 3 team managers. There are 3 sources from which the team managers will be selected:

To be eligible to become a team manager, candidates must:

Later this fall, each National Committee will select the 5 players who will compete in the team.
To be eligible to be selected in the team, players must:

The National Committees will ultimately head the team they carefully composed as they take on the challenge to become World Cup champions.

To stay in the loop on everything related to the upcoming World Cup local announcements, follow the local Rainbow Six or Ubisoft social media accounts.