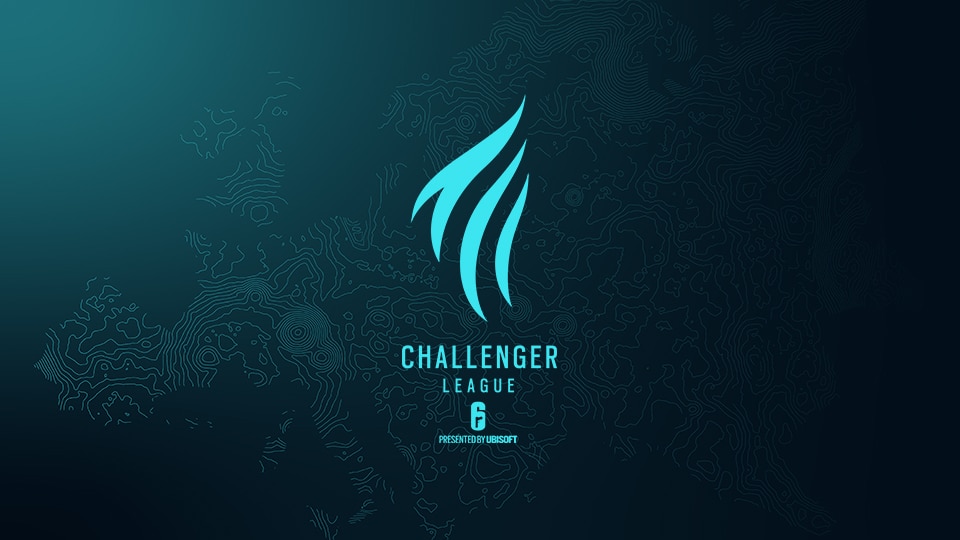 SIGN UP FOR THE EUROPEAN CHALLENGER LEAGUE SEASON 2022 QUALIFIERS

With players and teams preparing for the kickoff of the European Challenger League Qualifiers, we wanted to share a key update regarding this year’s edition of the league. As we are currently discussing our plans with our partners and participating organizations for our Rainbow Six Esports programs next year, we are still evaluating whether this year’s European Challenger League will grant a spot in the European League next season or if the winner’s reward will take another shape.

We design our competitive ecosystems to provide opportunities for players to compete at different levels and embark on their journey from local community tournaments to international events. Continuing to nurture this path to pro remains our priority for upcoming seasons, and we’re currently exploring various options for the winners of the European Challenger League to accede to the highest level of competitive play next year as well.

We will be sharing additional details on the updates for next year later on.

Here is the point distribution for each Qualifier. The number of points granted to each team at the end of the 3 tournaments will determine their position in the final ranking.

Here is the prize money that will be attributed to the first 3 teams for each Challenger League Qualifier.