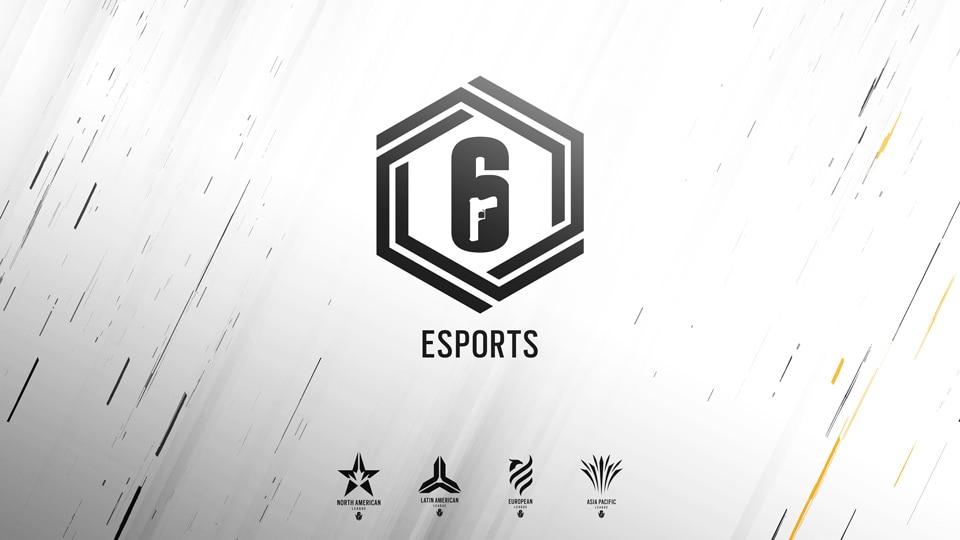 The Global Standings is the point-based qualification system to determine the best teams in the R6 Circuit. At the end of each year, the 16 teams with the most points are automatically invited to the World Championship of Rainbow Six Siege, the Six Invitational.

Each competitive Season runs from March through the following February. Each Season will be divided into 4 quarters. The first three quarters, corresponding to the 3 “Stages” of the regional leagues conclude with a Six Major, bringing together 16 of the world’s best teams – four per region across the four regions. Teams will earn Global Points from both their regional leagues and their placement in the Six Major. The fourth quarter of the Season will be dedicated to the regional league finals and the last chance qualifiers.

Four additional teams will have a chance to qualify for the Six Invitational through Regional Open Qualifiers in December or January, depending on the region, making the Six invitational a 20-team competition.