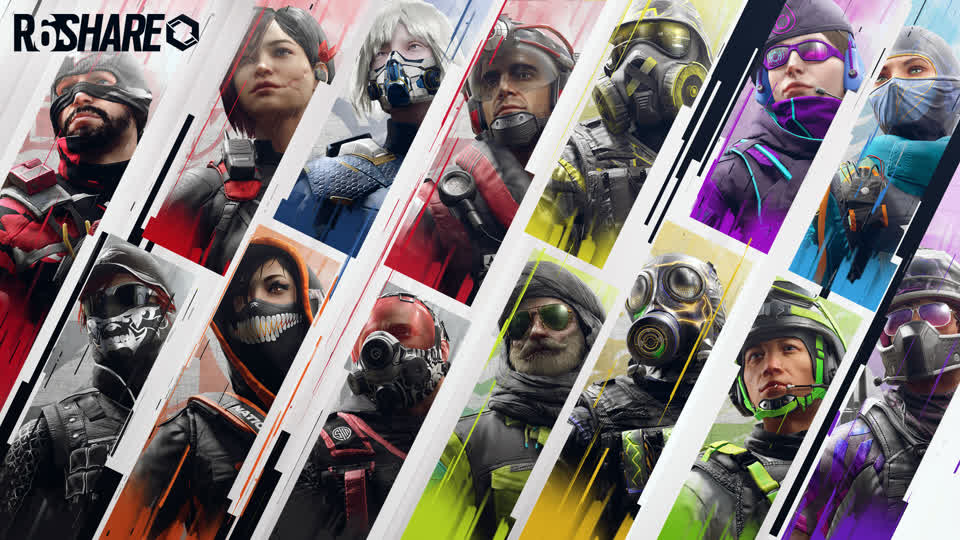 With the Rainbow Six Esports 2022 season kicking off, we’re excited to unveil this year’s tier allocation for organizations part of R6 SHARE, along with the new Tier 1 team branded bundles!

Looking for your next esports operator items? Check out the new R6 SHARE Esports Sets along with the exclusive Thermite set created for the Six Major this May.

All these items are now available in the Esports page of the in-game store.

As outlined during the Year 7 Roadmap at the Six Invitational 2022, we have simplified the tier allocation system for R6 SHARE by moving from a 3-tier system to a 2-tier system. After over a year of learnings, we want to recognize the efforts and investments of our member organizations in making Rainbow Six Esports shine and felt that these efforts should be rewarded with the possibility to move to Tier 1 more easily.

For each R6 SHARE team, team-branded items will be made available as bundles purchasable directly through the in-game store. Furthermore, to replace team-branded charms, we’re happy to introduce the team-branded operator background cards as part of each team branded bundle.

All other R6 SHARE teams are now regrouped in Tier 2. Tier 2 team bundles, to be released later this year, will include a weapon skin and operator background.

More details on the R6 SHARE Tier 2 will be shared in the coming months.

Please find below the bundles for each Tier 1 team. 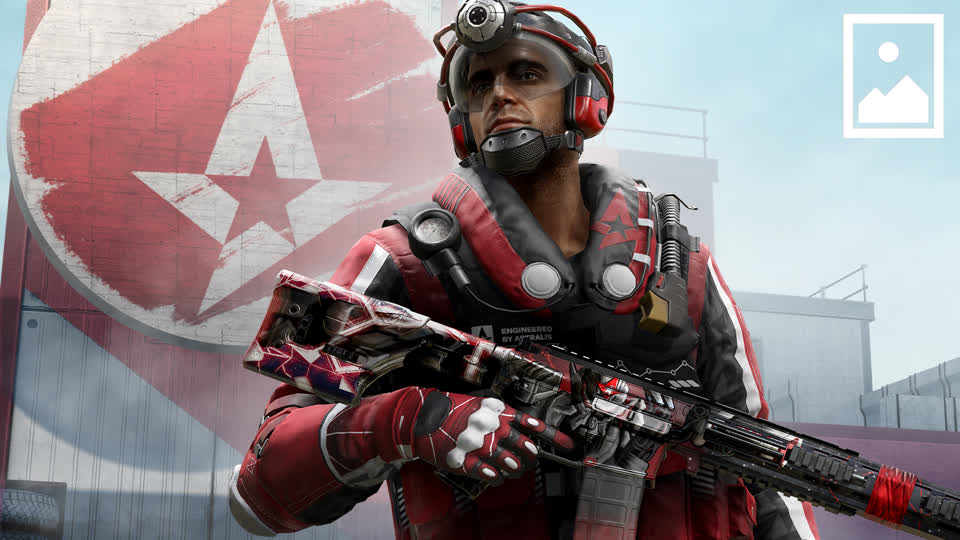 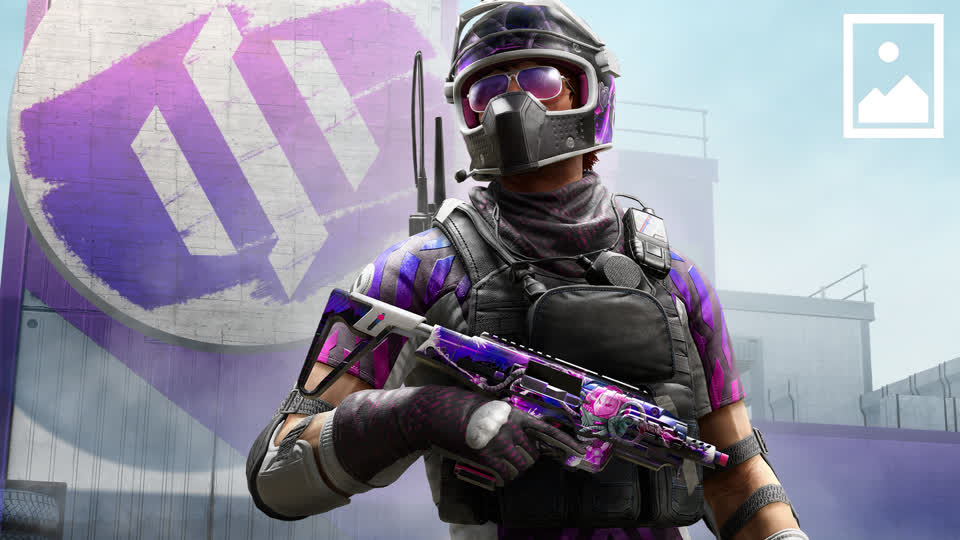 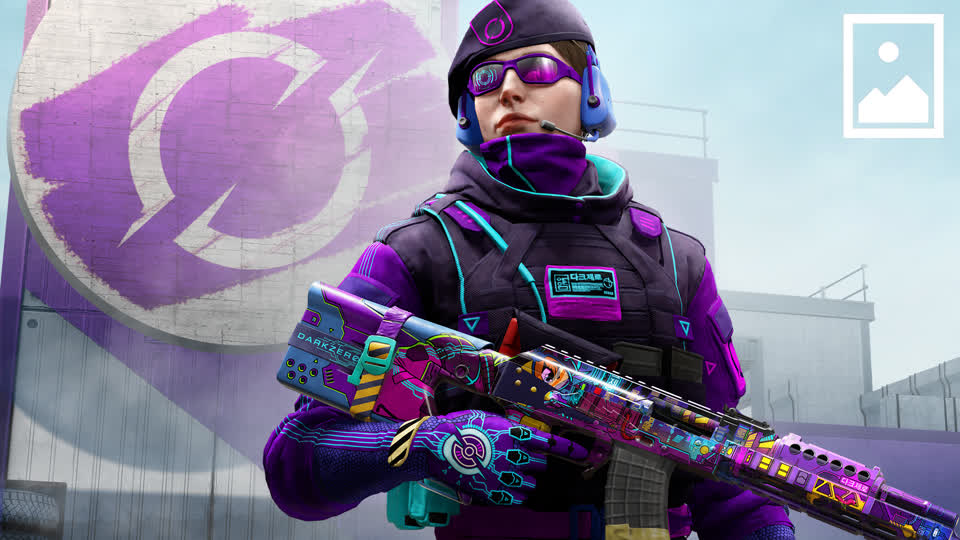 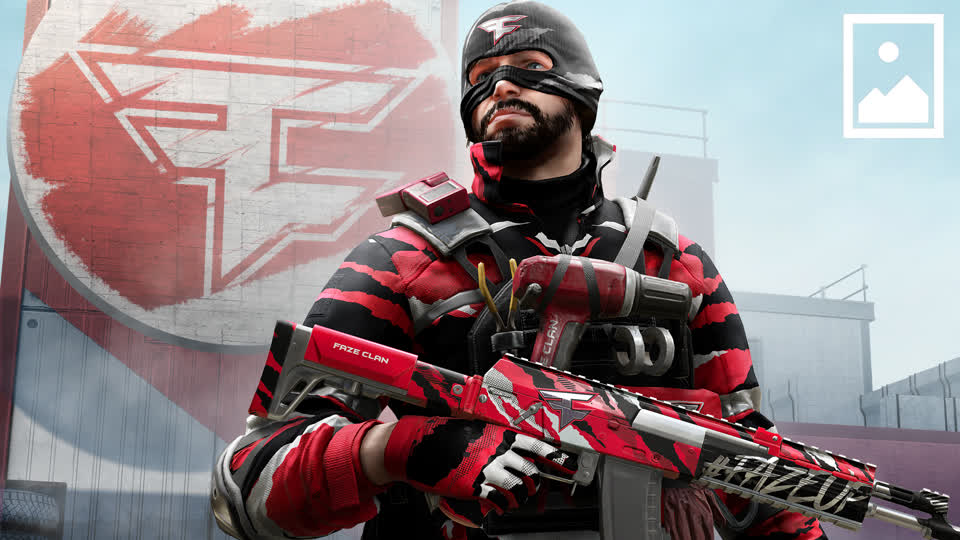 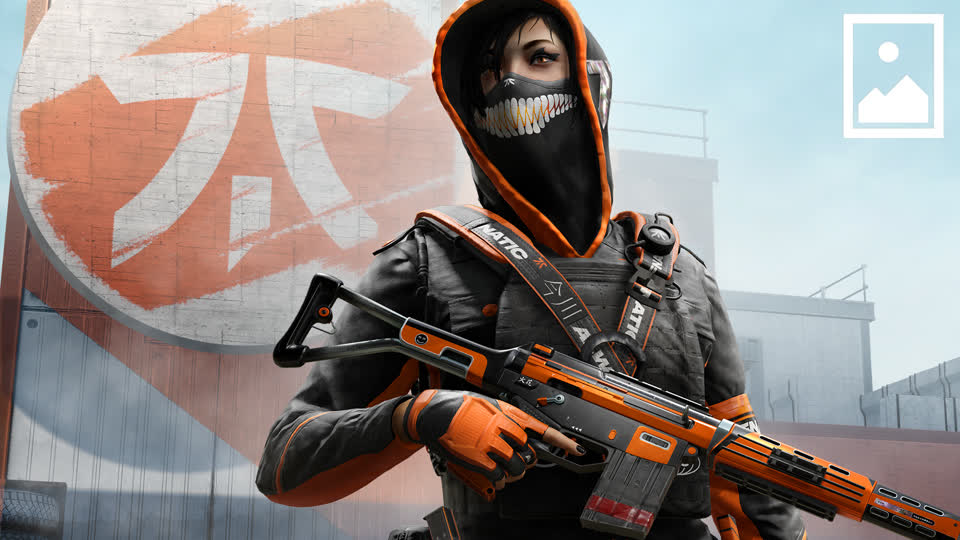 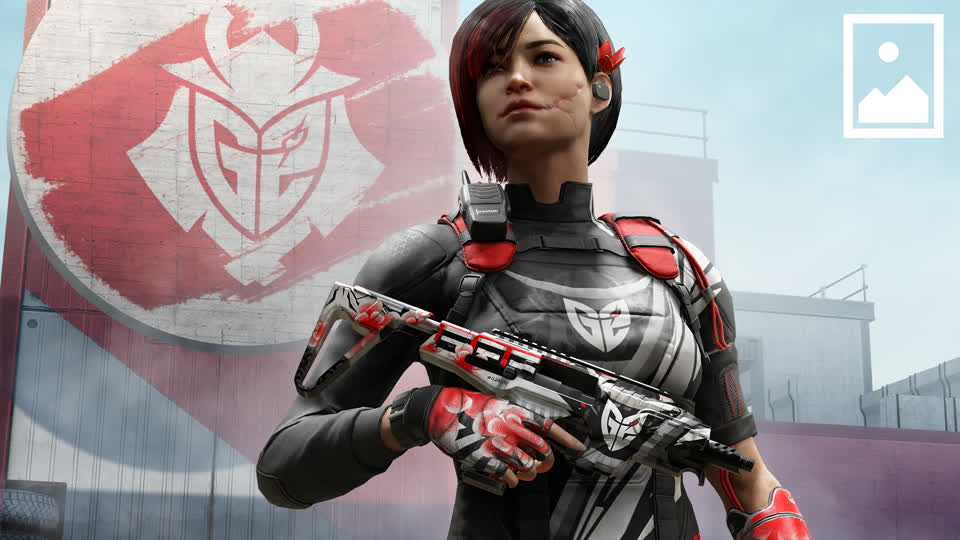 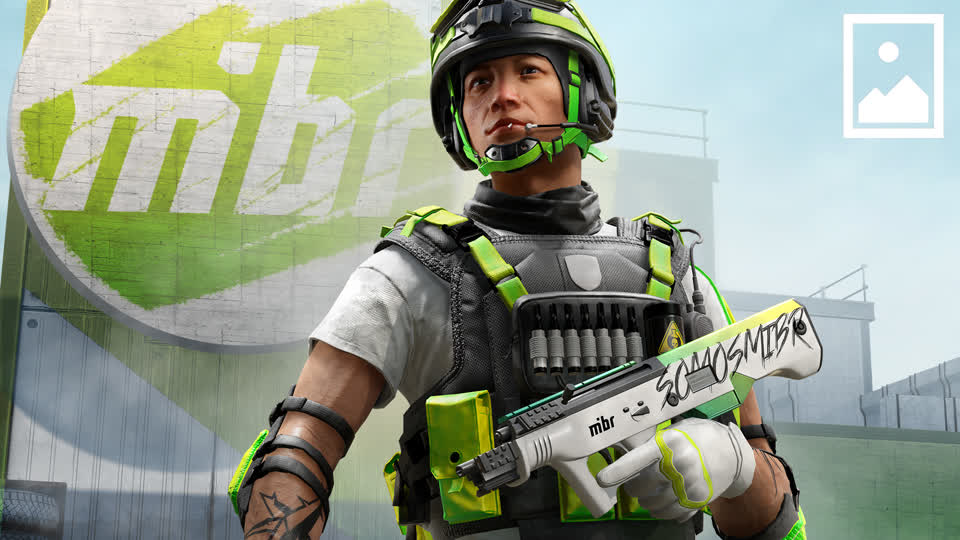 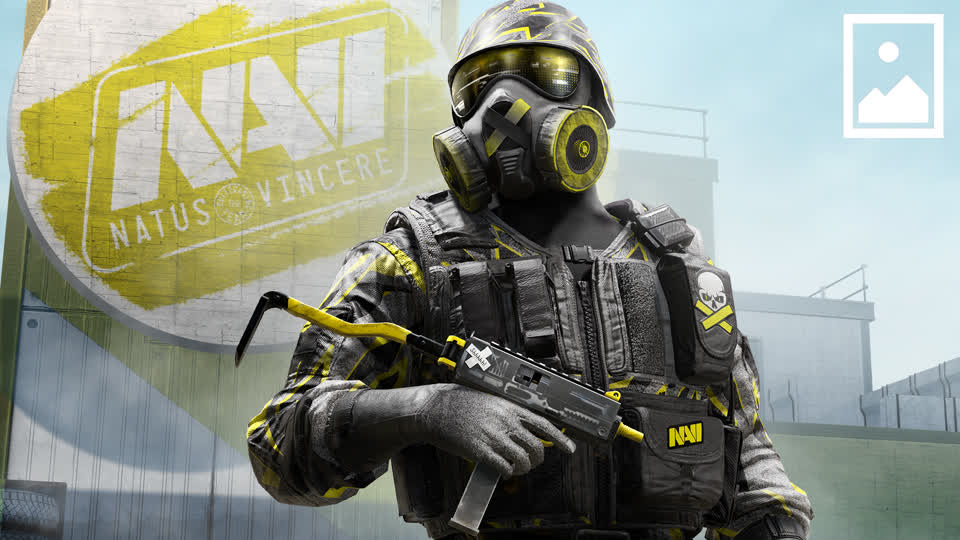 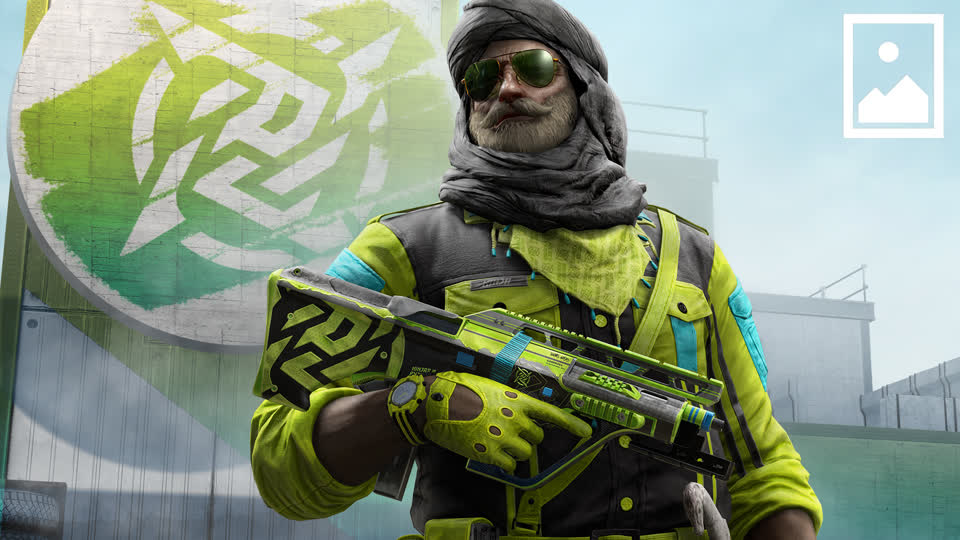 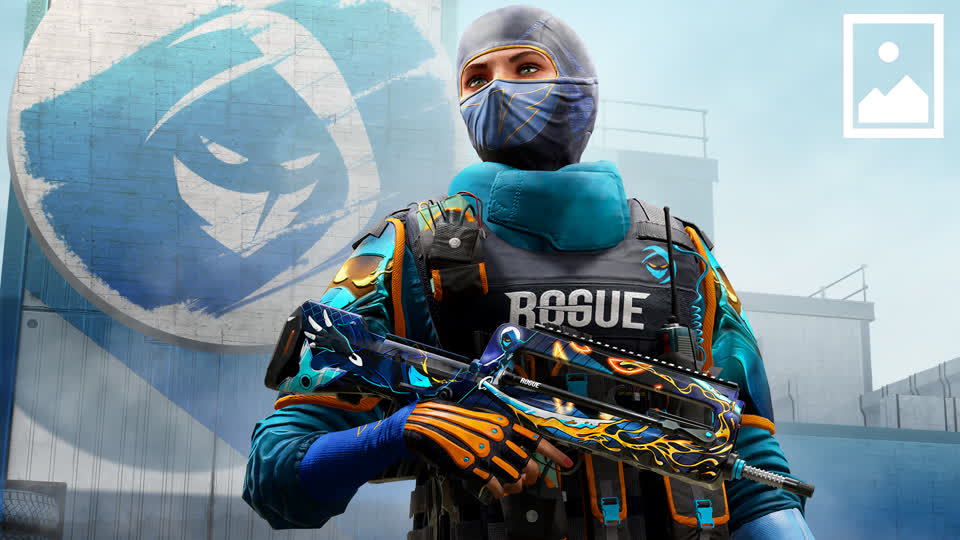 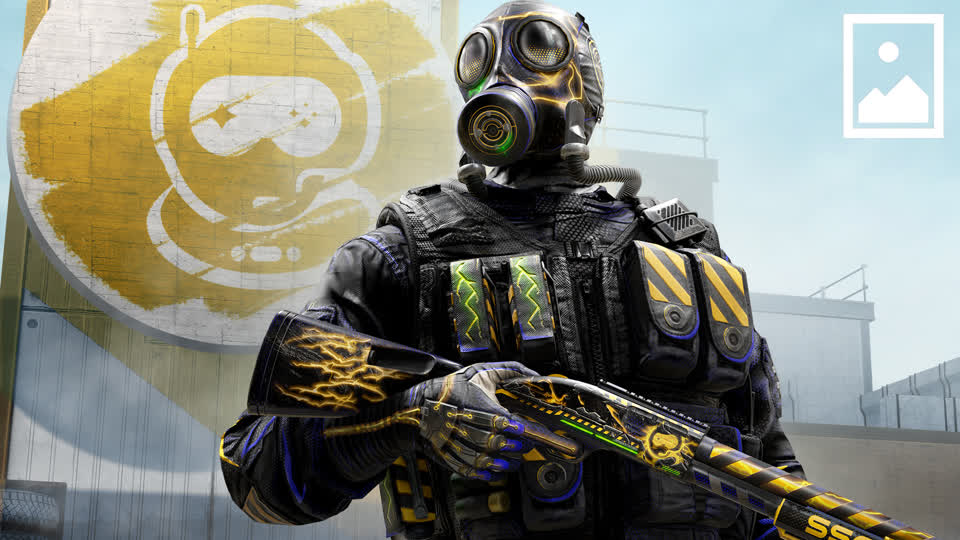 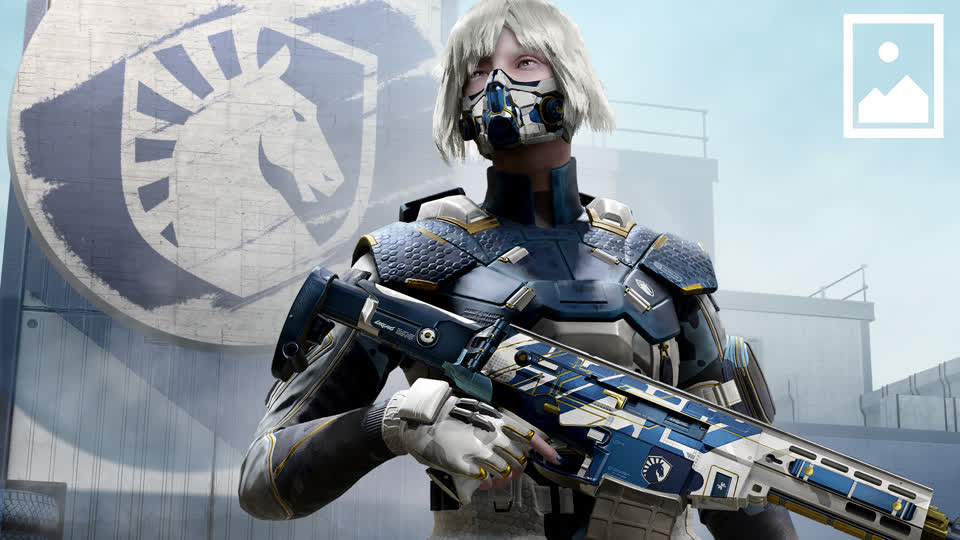 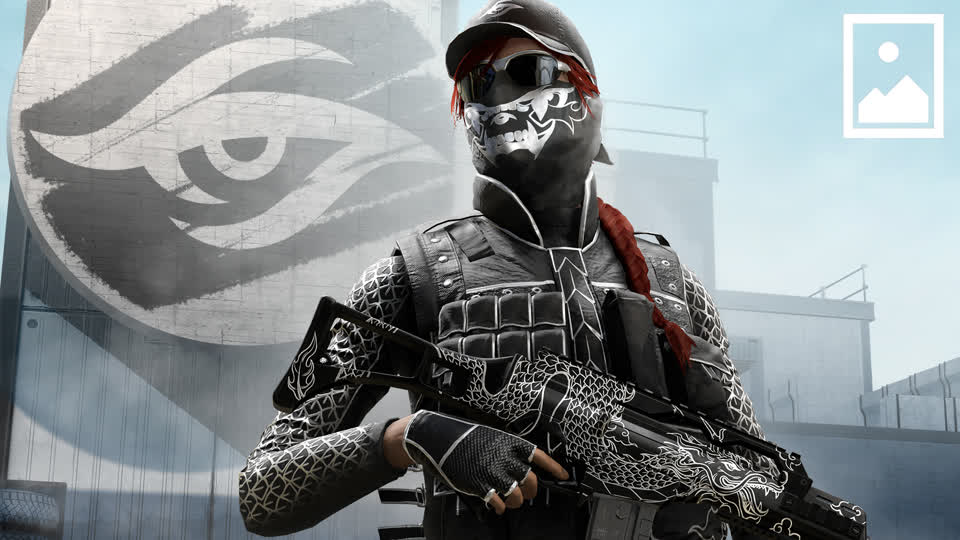 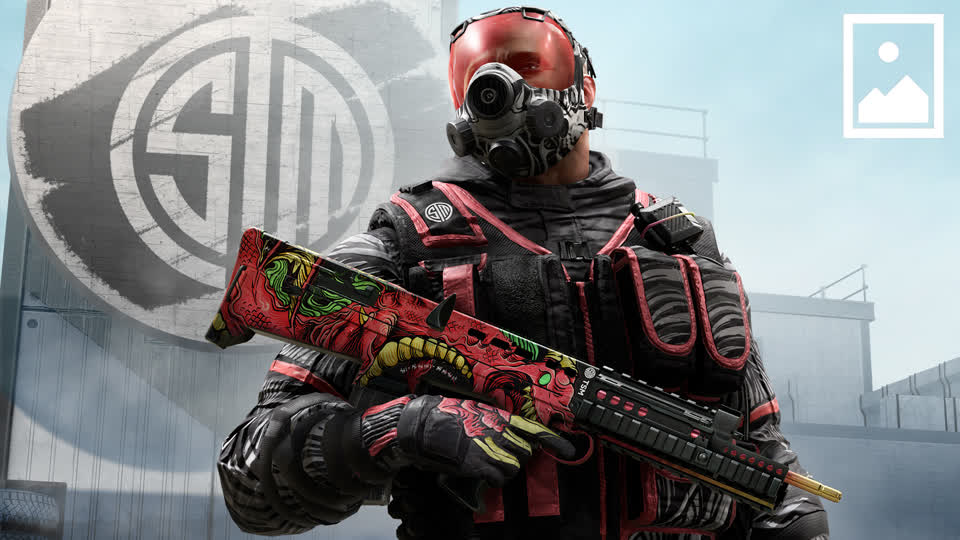 ALSO AVAILABLE IN THE IN-GAME STORE

You can get your own R6 SHARE Esports Set in the Esports page of the in-game store now. 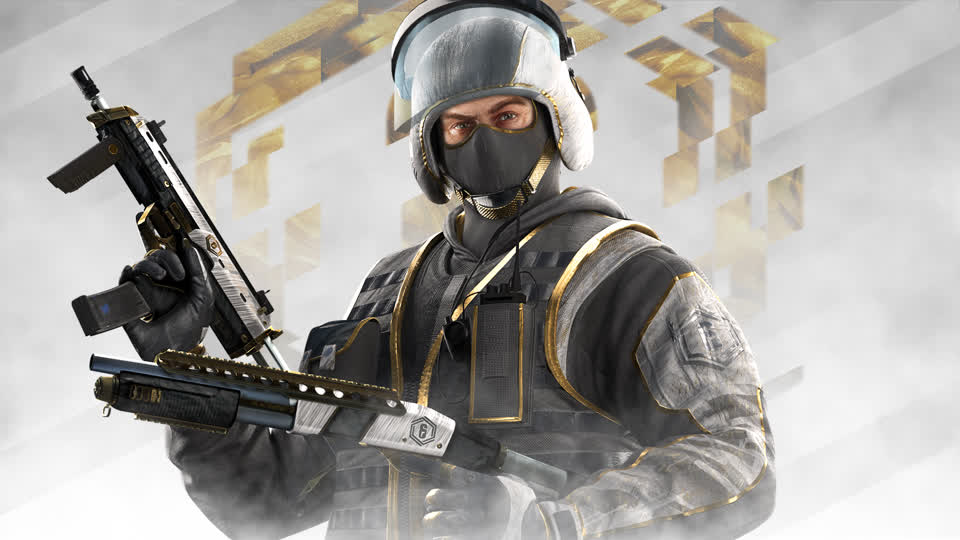 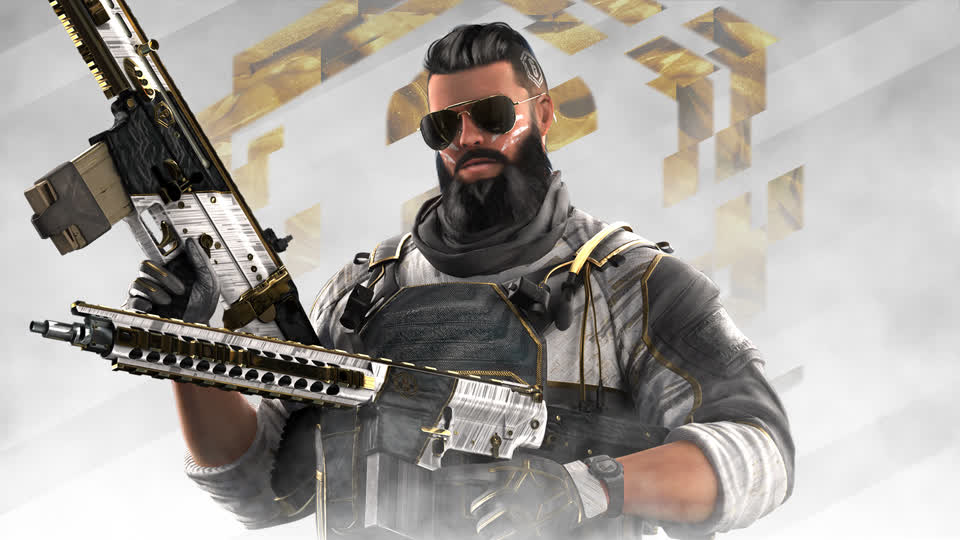 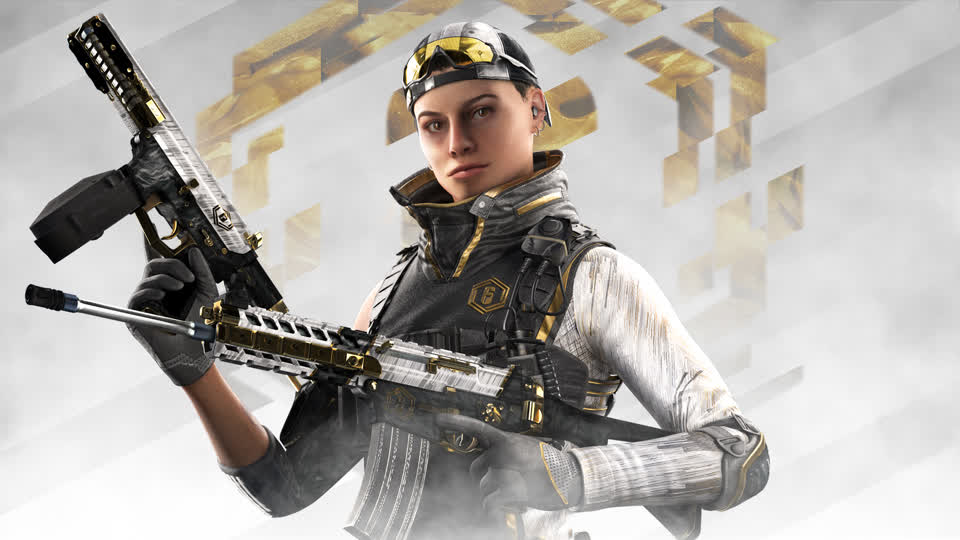 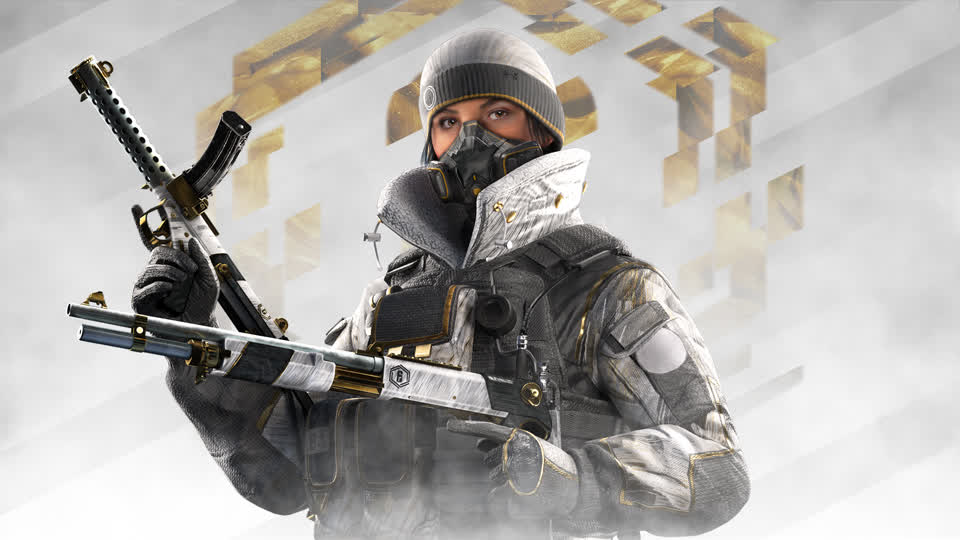 To celebrate the Six Major in May, a special Thermite bundle is now available for purchase in the Esports page of the in-game store. 20% of the revenue from this set will directly contribute to the prize pool of the Six Major in May, giving you the opportunity to support the teams that will take part in the competition.