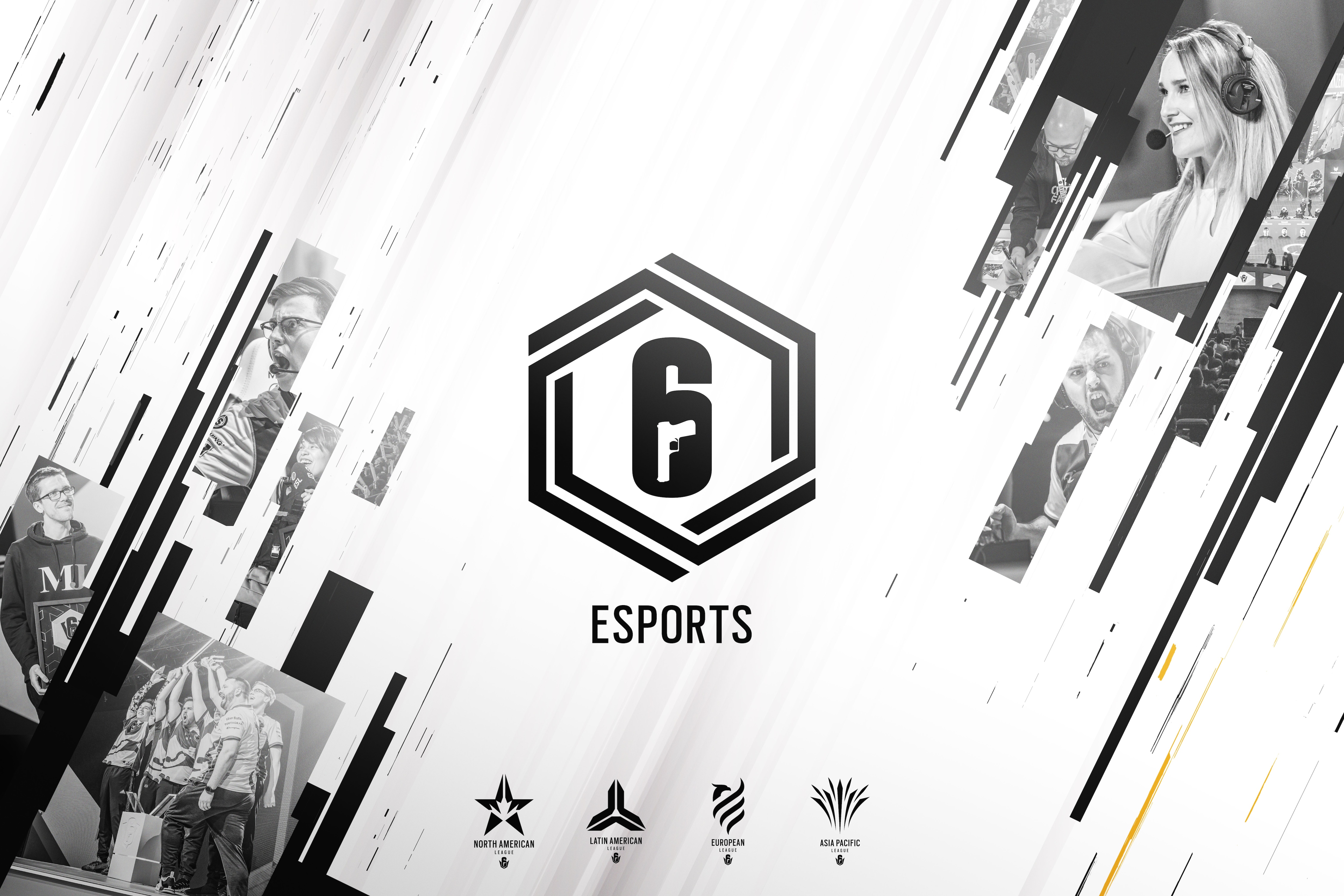 With the release of Operation Shadow Legacy, we are introducing an important number of core gameplay changes. Whether it is the new Ping 2.0, the common pool of reinforcements for defenders, or the introduction of a new secondary gadget, those changes will not only affect everyone’s experience on the ladder, but also how the game is played competitively.

This blog posts takes a peek behind philosophies of various features from an esports perspective. However, as mentioned on the Y5S3 patch notes addendum, Ping 2.0's feedback is still being evaluated. Its release on the live servers to gather more comprehensive data is imperative. Link to Y5S3's patch notes addendum here.

Like many competitive games, Siege is played extremely differently by players of different skill levels. Throughout our various programs within the Rainbow Six Circuit our competitive players display a range of mechanical skills, game sense and game knowledge that most average players do not.

As we move forward, one of the principles we rely on when releasing core gameplay changes is for Siege to have one single identity. The core gameplay you experience online with your friends in a casual environment should be the same as the one you experience when you want to try a bit harder in ranked, which should be the same as the one you watch your favorite pro players play every week in competitions. In a game with so many different mechanics to play with, and skills to develop as a player, having one unaltered core gameplay experience for everyone is crucial to make the learning curve reliable and the overall experience enjoyable. It is what allows everyone to say they play Siege and not a special version of it, and what allows us to understand and learn from our own, and each other’s, experiences with the game.

When it comes to balancing, this is of course a challenge for us as developers, but one we are proud to tackle. As we’ve said multiple times in the past, we take into considerations a very large array of feedback when we make changes. Whether they are the product of test sessions and workshops with pro players during the development of said changes, ahead of release; whether they come from data observed on Test Servers, or on the Live Servers once the change is out for everyone; or whether they come from social media, we hear and take into account the feedback from all parts of the Siege community. 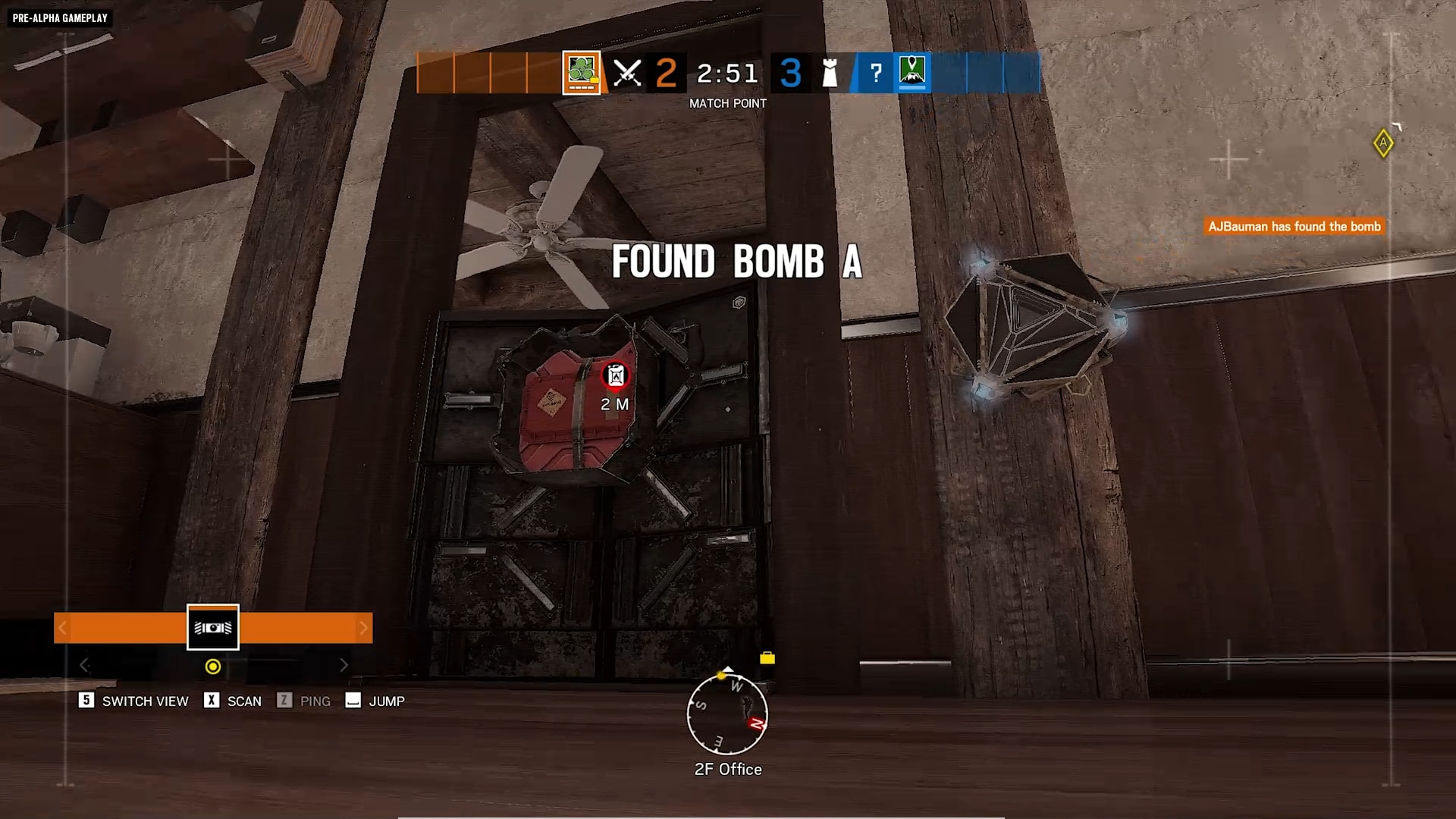 With the release of the Ping System 2.0 we are introducing more than the ability to mark gadgets around the map. For the first time in Siege, players will be able to use the yellow ping when controlling drones and cameras, something that so far, was only available to players when controlling their actual operator.

This level of accuracy in player non-verbal communications is unprecedented, and something we wanted to push for a long time as communication is a key aspect of Siege’s gameplay. Note that players will still need to communicate verbally around yellow pings to contextualize the information, as their teammates cannot always guess what they mean.

We are very aware that this will likely have most impact in competitive play at first, whether by creating new opportunities of coordinated plays or disrupting players’ habits. We’ll keep an especially close eye on the effect it has on attackers , as this role is currently unfavored and their potential for plays with that feature is high. Overall in the short to medium term though, we are confident it will only supplement quality calls from players and the use of red pings, but not replace them, elevating everyone’s gameplay. 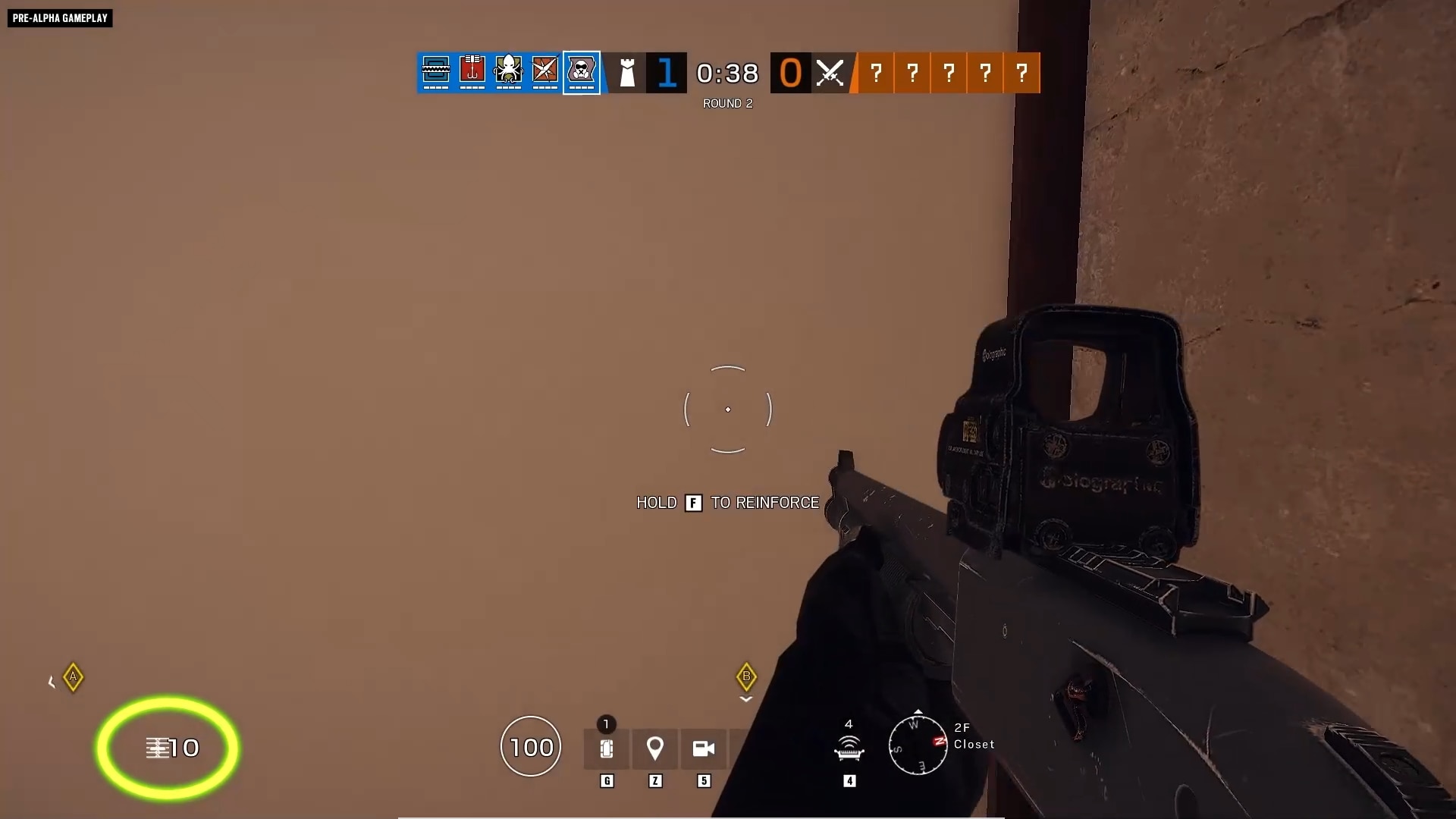 Having a common pool of reinforcements for the defending team is something players from all parts of the community showed interest for, therefore we are confident that introducing them to competitive play is only going to be benefical. 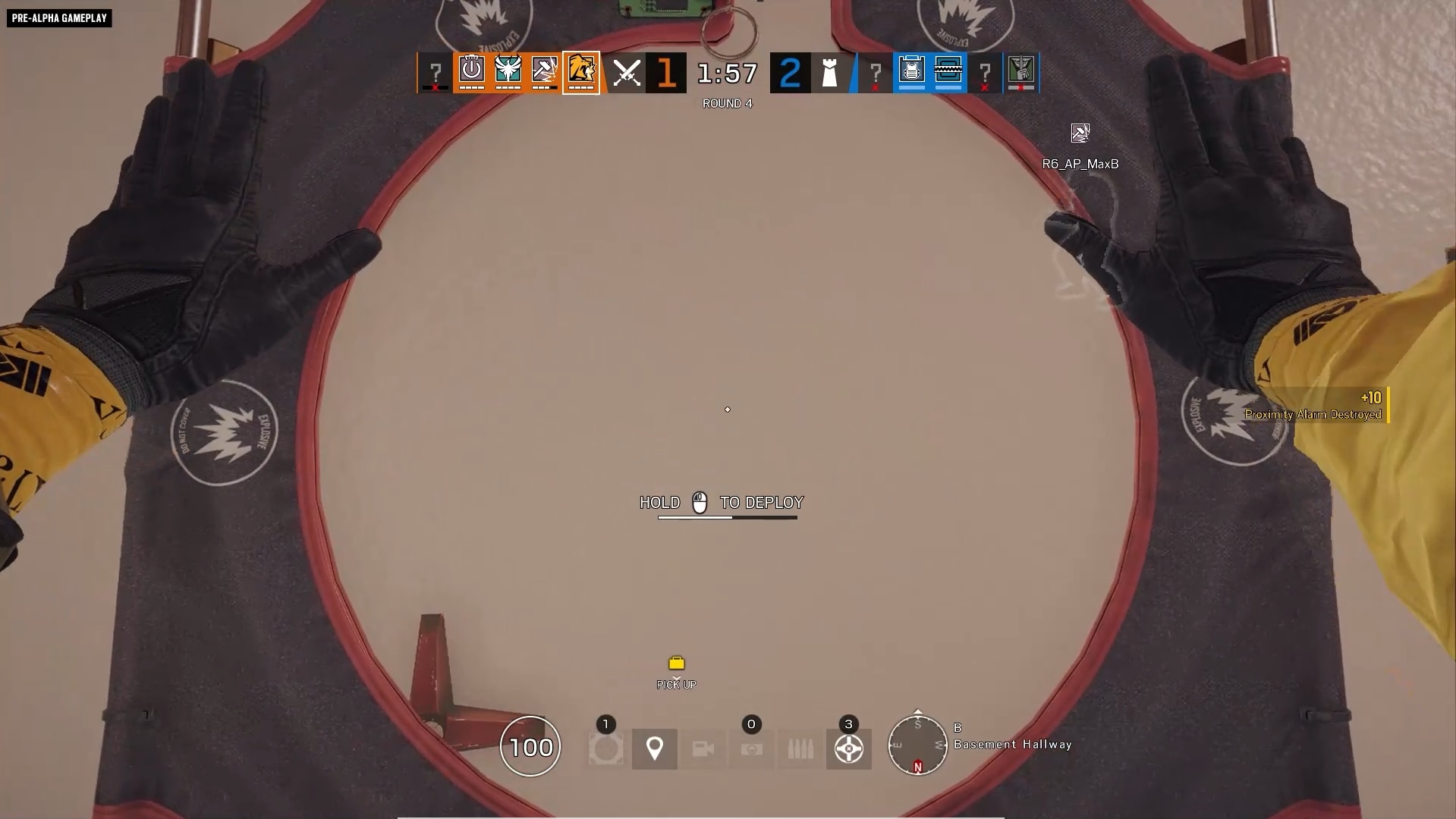 In a meta that is currently focused around utility denial, having 1 attacking operator slot permanently taken by a hard breacher can be limitting. With the introduction of a new hard-breaching tool available to several attacking operators (as a secondary gadget) we want to open team compositions and allow for more variety in plays. Once again, this is a change we expect to have most impact on competitive play at first, disrupting the codes of the current meta. We are however confident that the opportunities far outweigh the uncertainty it might create.

This is just a start! As we’ve said at the Six Invitational back in February, many more core gameplay changes will come in future seasons. This is our commitment to improving the Siege experience for every player. We will keep a close eye on how all these changes perform at the different levels Siege is played at, in order to ensure a rich and fair experience.