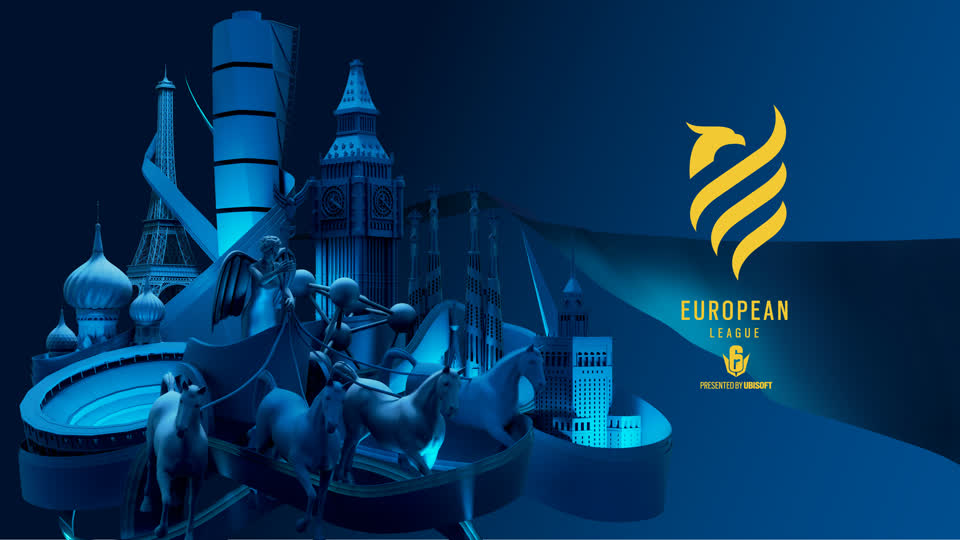 After an enthralling Six Invitational 2022 that saw TSM FTX lift the coveted hammer, Stage 1 of the Rainbow Six Esports European League is now just around the corner. As teams are preparing themselves to start their race towards a qualification for the Six Major in May, here are some key information for you to get ready to join in and support your favorite team. The competition will start on March 28th.

In light of the ongoing tragedy in Ukraine, all official competitions on our games portfolio in Russia, such as the Russian Major League on Rainbow Six Siege, are suspended. Russian players will still be able to compete in our regional and international competitions if they choose to, but will be required to compete under a neutral banner, and have accepted to do so. 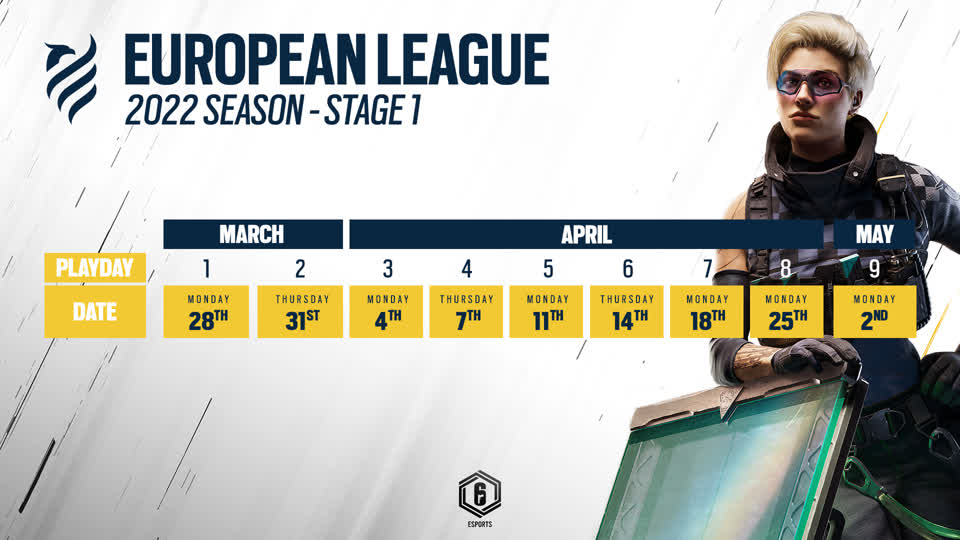 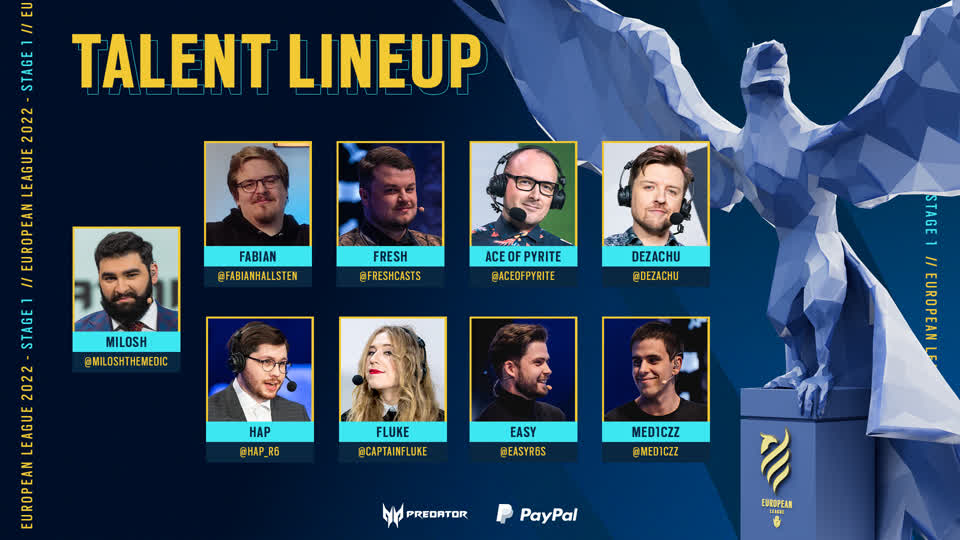 Twitch Drops are back for the 2022 season! Tune in online on our channels and earn Twitch Drops for Stage 1 of the Regional Leagues. Duplicate drops are no longer possible, and Battlepoints will be available to help you complete each seasonal BattlePass.

Drops will be enabled on all official streams of the European, North American, Asia-Pacific (South and North Division), and Latin American leagues.

Here is the content for the Drops for this season 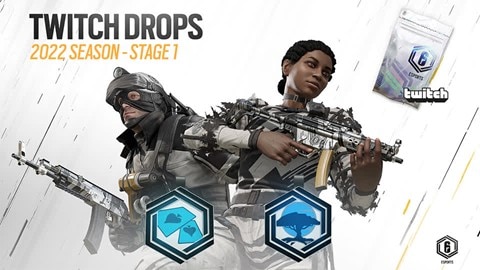 Viewers will receive a pack for every 4 hours watched, with a weekly cap of 2 packs per viewer. Please note, that the watch time will not be carried on from one week to another.

Here are the details on how to redeem them

All drops will need to be claimed manually. You can track all the Drops progression on the Inventory page https://www.twitch.tv/drops/inventory. When the Drops condition is reached, you will need to click on the "Claim" button in the Inventory page to claim the reward and continue the progression towards the next reward. Please note that the "Claim" button will be available only 24 hours after the end of the campaign (the final playday of Stage 1). The delivery of claimed items will usually be done 48 hours after the end of the Stage.

Additionally, teams qualified for the European League Finals may receive a share of the dedicated €100,000 prize pool of the event as follows:

Starting dates and updates will be announced in the upcoming weeks.