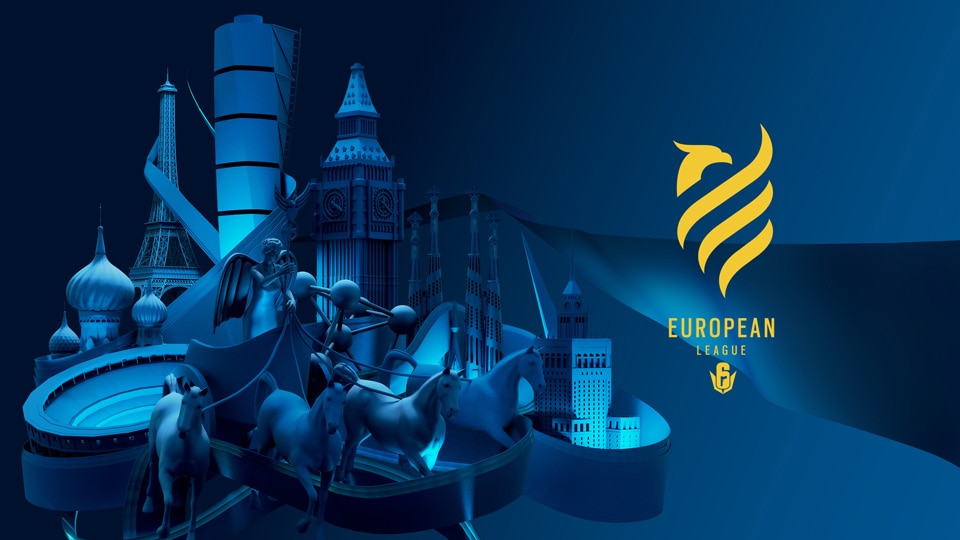 With the Six Invitational 2021 approaching, we are excited to wrap up the Season 2020 in style. From January 15th to January 17th, the suspense will be at its peak for this first edition of the European Finals, where the 4 best teams from the European League will battle it out for the title of European Champion. In the meantime, a European Challenger League team will compete in an anticipated relegation match to join the highest level of competitive play in the region.

This guide will gather all things related to the European Finals: dates, teams, where to watch and more. European Finals matches will be played as follows: 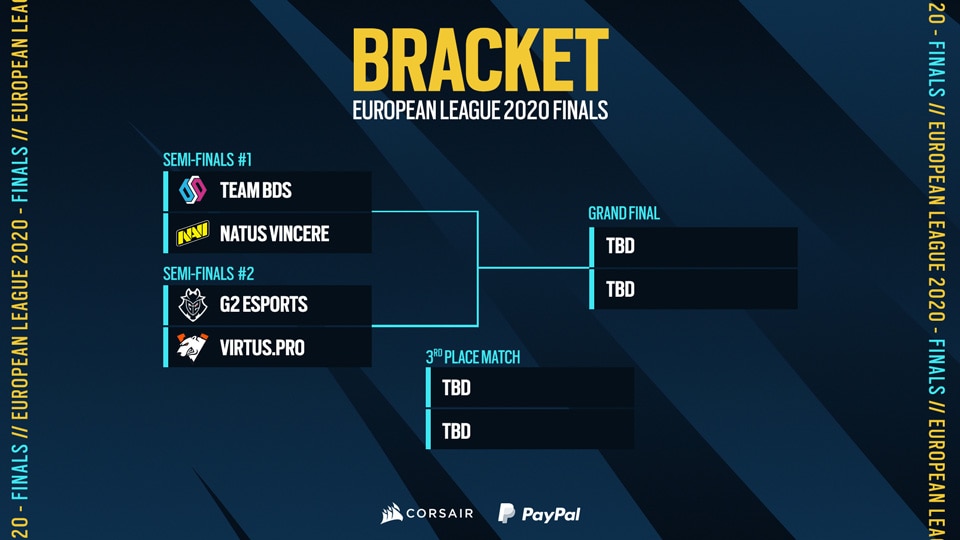 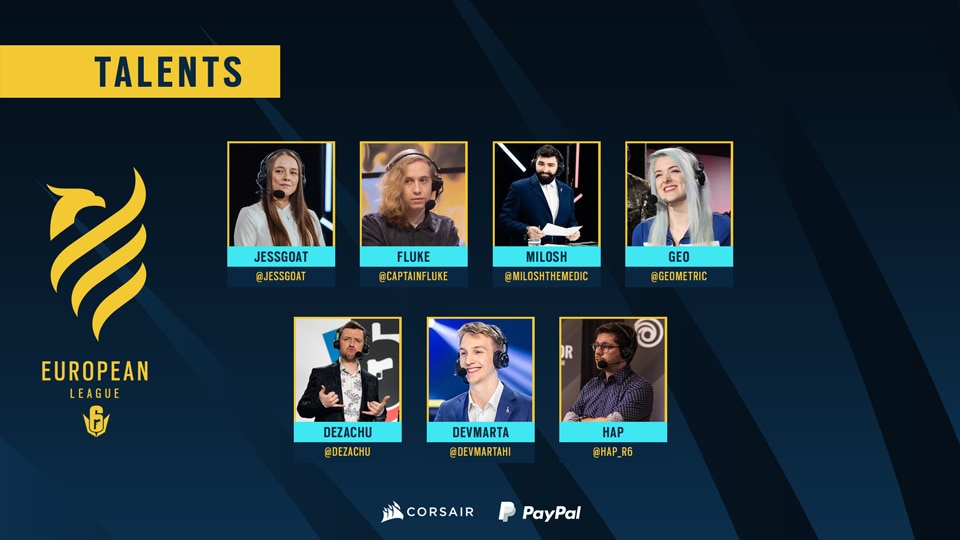 The total prize pool for the European Finals will be split as follows:

Don't miss anything about esports and the upcoming EU Finals by following us on Twitter on @R6esportsAPAC, @R6esports, @Rainbow6Game. Check our website for further updates.