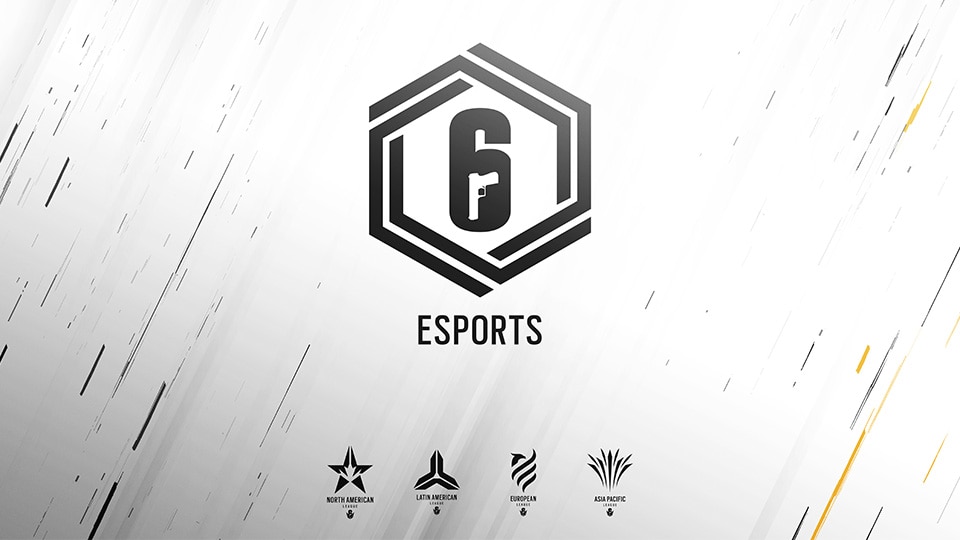 European League Finals: They will now happen from January 15th to 17th 2021 and will see the four best teams – based on the final rankings of the European League, aggregating the results of the 2 stages of the Season 2020 – squaring off in a 100% online tournament to become the very first European League Champions. More information will be shared by the region later on.

Latin-American League Finals: The Brazil Division Grand Final will be held as a LAN event following strict sanitary safety measures on November 29th. Following the semi-finals that happened this past weekend, Mexico and LATAM South Divisions promotion/relegation matches and Grand Finals will be held online from November 23rd to November 28th.

This will allow us to work on the best version of the World Cup we all want to see, with an audience cheering and chanting for their team at a physical event.
We thank you for your patience and understanding. The next step of the project remains the National Committees selection process in each participating country and region, which will resume in 2021. Stay tuned.