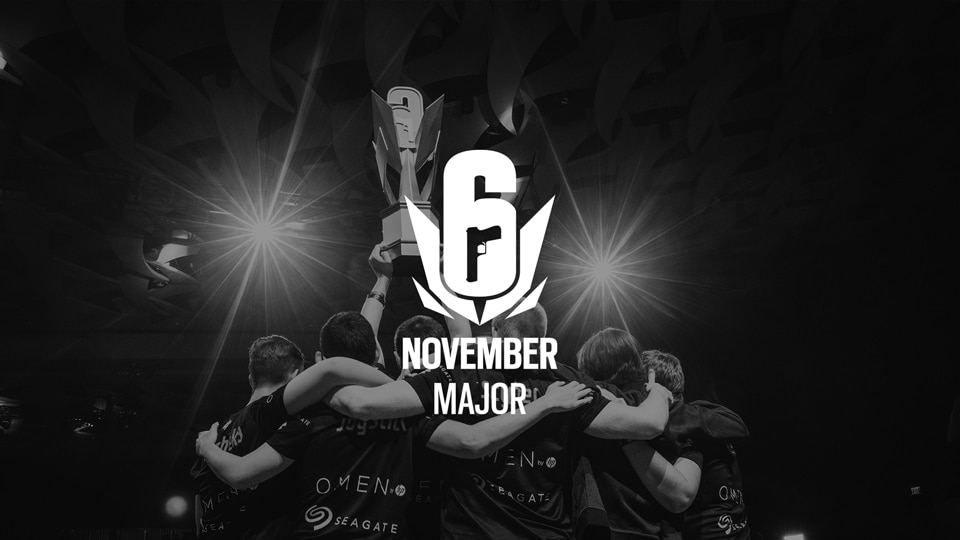 The Six August 2020 Major has been a blast, offering high-level Rainbow Six competitive action across the regions. While we are close to kick-off the 2020 Season - Stage 2 of the Rainbow Six Esports regional leagues, we have new information to share regarding the Six November Major. Due to the ongoing pandemic, we will continue with a regional format with one online Major per region (North America, Latin America, Europe and Asia-Pacific), which will be the last step to earn points in the race towards a qualification for the Six Invitational. We know that the community is as eager as we are to watch global competitions and faceoffs between teams from different regions, however the health and well-being of our teams, developers, players, partners and fans remains our number one priority. We thank all of you for your support and understanding, and are happy to share with you the first details of the November Six Major.

In Latin America, the $125,000 total prizepool of the November Six Major will be split as follows :

How to get a spot