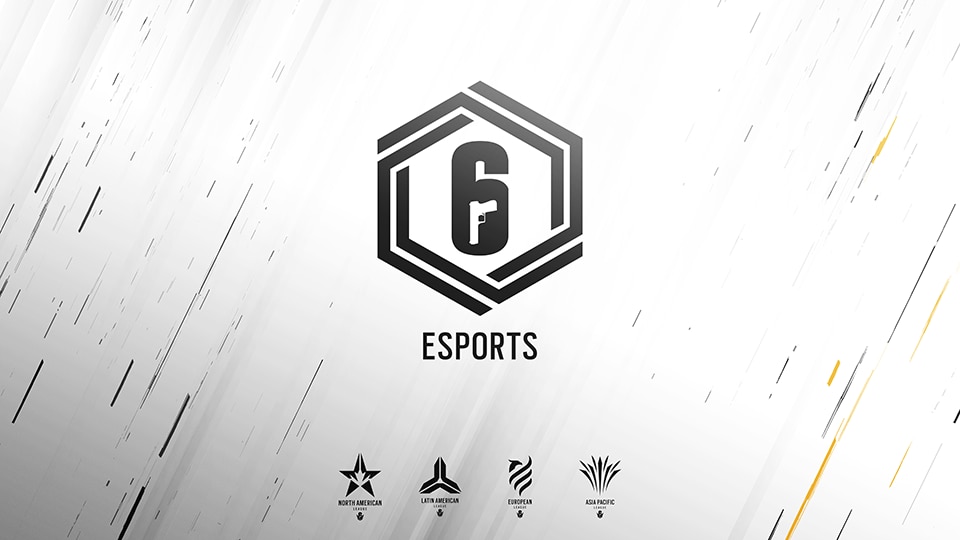 After an exhilarating Six Mexico Major, which saw Team oNe eSports and the Latin-American region take it home, teams and fans now turn to Stage 3 of the Rainbow Six Esports regional leagues that kicks off on September 7th. Teams in all 4 regions will be putting everything on the line once again in hopes of qualifying for the next Six Major in November and earn the last points to qualify for the Six Invitational 2022. Check out the schedules and additional key information about Stage 3 for the regional leagues below: This season’s European Challenger League, in which 16 contenders will battle it out in hopes of reaching the European League next season, will kick off on October 15th. More details will be shared soon. All matches will begin at 1 PM BRT with the pre-show starting at 12:30 PM BRT.

This season’s LATAM Challenger League will kick off on September 13 where 8 contenders from Mexico and LATAM South and 10 contenders from Brazil will battle it out in hopes of reaching the LATAM League in their respective division next season. More details will be shared soon.

Stage 3 will conclude with a Six Major, in November, where 16 of the world’s best teams – 4 per region across the 4 Rainbow Six Esports regions – will compete for a share of the total prize money and points in the Global Standings that will be crucial in the teams’ race towards a qualification at the Six Invitational 2022. More information will be revealed in the coming weeks.

Beginning with Stage 3, the map pool has been updated to remove Consulate and include Bank. The map pool for the rest of the season will be as follows:

Thunderbird will now be playable in competitive matches.

Osa will not be playable in competitive matches during Stage 3.

We are happy to confirm that Twitch Drops will continue to be available for all regional Rainbow Six Esports Leagues during Stage 3. Esports Drops are limited to 3 per week, they contain the following items: Replays from all regional leagues matches and details on how to access them will be available here: www.rainbow6.com/esports/replays

Don't miss anything about Rainbow Six Esports by following us on Twitter on @R6esports, @R6esportsNA, @R6esportsEU, @R6EsportsAPAC and @R6EsportsLATAM, on Instagram @r6esports and on our website.