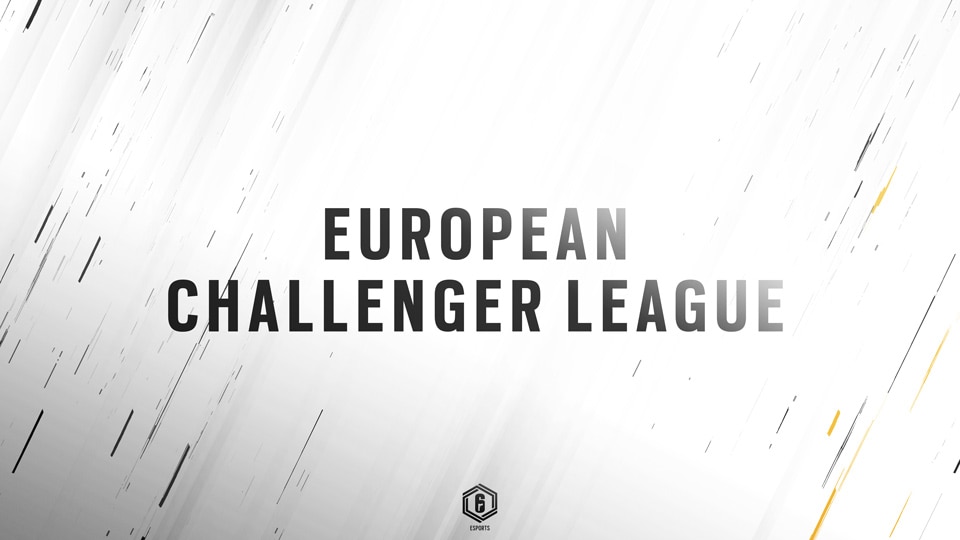 Here’s all you need to know about the European Challenger League 2020, which will begin on September 8 with the Open Qualifiers.

Through its new regionalized program, Rainbow Six Esports regional scenes in Europe, North America, Latin America and Asia-Pacific, draw their strength from their pool of highly skilled players competing in the National programs.

In Europe, top teams from the local scenes will have the opportunity to face each other in the European Challenger League, the entry point to the European League, with hopes to accede to the highest level of Rainbow Six Esports in the region.

12 teams will compete in this year’s edition of the European Challenger League, which will start with the Open Qualifiers on September 8.

For this inaugural 2020 season, the 12 slots available for the Challenger League will be allocated as such:

REGISTRATION TO THE OPEN QUALIFIERS IS OPEN

The top 4 teams in each Open Qualifier will accede to a Closed Qualifier, composed of 16 teams, who will battle it out in Best-of-three matches, from September 22-23, in a Single Elimination Bracket. The winning team will earn its spot for the European Challenger League 2020 alongside the 11 already qualified teams.

The 12 teams qualified for the Challenger League will start the competition on September 25 with the Group Phase. They will be divided into two groups of 6 teams and face each other in a Single Round Robin every Friday.

The top 4 teams in each group will accede to the playoffs which will kick-off on October 26. All 8 teams will battle it out in a Direct Elimination Best of 3 tournament with hopes of acceding to the Relegation Playoffs will see the top 2 teams battle it out in a Best of 3 match.

The Challenger League playoffs will be broadcast on Twitch and YouTube.