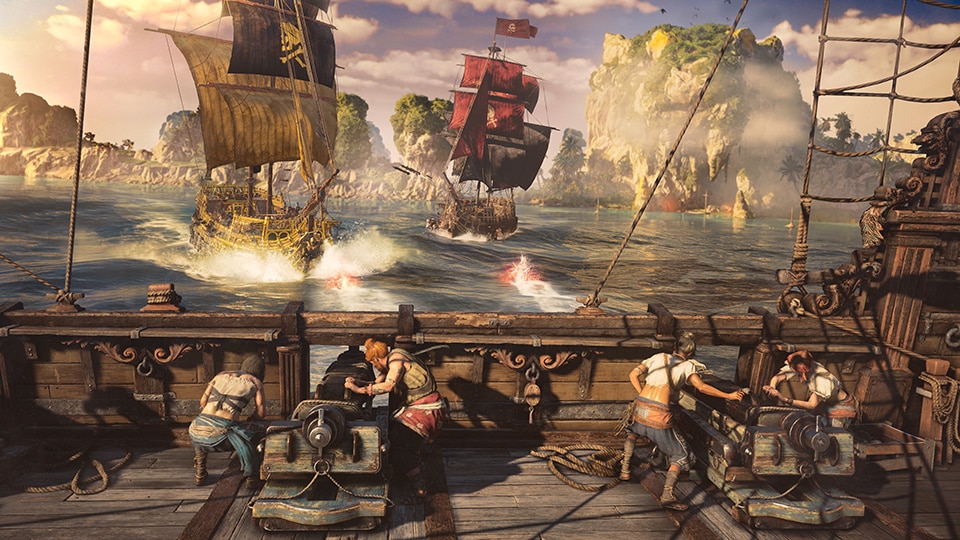 Skull and Bones takes place during the Golden Age of Piracy, in a world inspired by the beautiful yet dangerous Indian Ocean. Players start their journey as an outcast whose goal is to become the most infamous pirate to sail these waters.

What is Skull and Bones?

Skull and Bones is an open-world naval combat multiplayer game where you become a pirate as you rise from an outcast to a kingpin. Players can gain more Infamy and progress by taking on contracts either solo or as a group of up to three. As players grow their Infamy, they will be able to craft new ships and weapons, as well as customize their character. 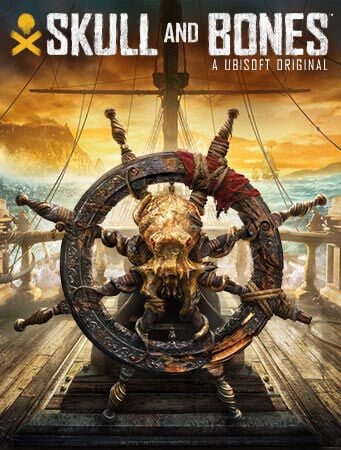 Type of game:
Players will be playing against a computer-controlled environment online and can choose to enable Player versus Player (PvP), allowing you to engage in naval combat against other online players. 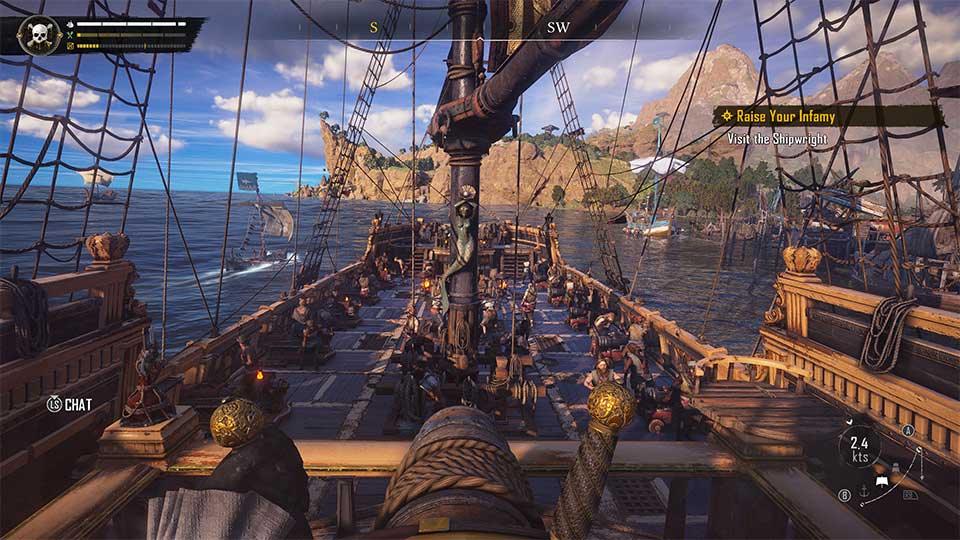 
Player’s goals:
The player starts the game on a small Dhow. To progress, the player can choose to take on different contracts, like transporting goods (including rum and opium), attacking merchant ships, going on treasure hunts, or plundering settlements and forts.

If they successfully complete these activities, the player’s Infamy will grow, unlocking new opportunities and rewards, such as bigger and more diverse ships. They will also be able to accept more challenging contracts which come with bigger rewards. Ultimately, the player's goal is to assemble and upgrade their fleet in order to grow their Infamy across the game's world. 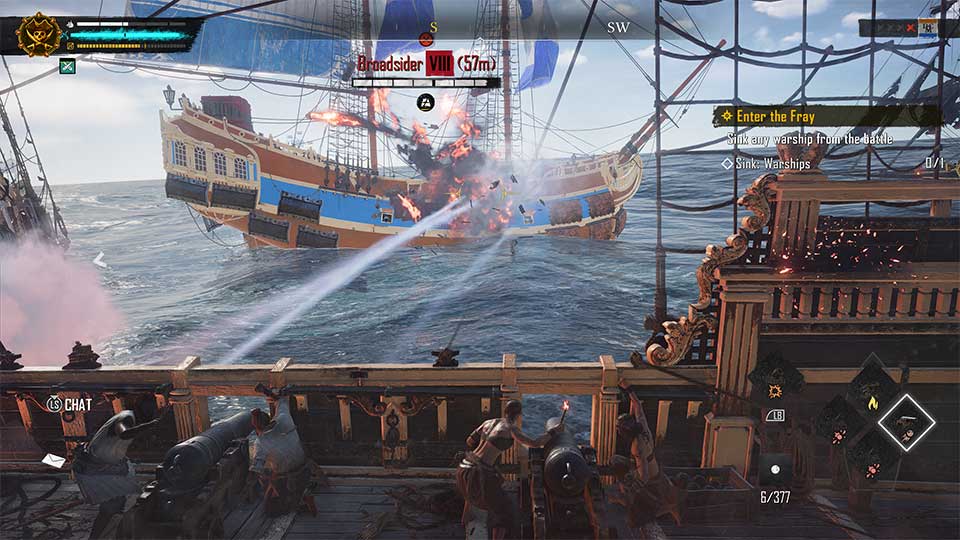 Players can explore both on land and at sea.


On land they have the ability to walk, run, socialize with other players, craft new weapons and equipment. They will also be able to interact with NPCs (Non-Playable Characters) to take on contracts and discover more of Skull and Bones world.


At sea, players will engage in naval battles to steal cargo and loot. They will be able to equip a multitude of weapons such as cannons, mortars, ballistae, torpedoes and more, to outgun other ships and even attack forts. Players will be able to discover different biomes, from the deserts on the Coasts of Africa to the islands of the East Indies.

This video game is primarily intended for a desensitized audience. The goal of this game is to stage subversive content: raw violence, very suggestive content, raw humor, drugs, strong language. Not recommended for minors.

For every game:
There is no perfect duration for a session. Each player or parent must decide. In any case, the time per session should not be detrimental to basics needs: eating, sleeping, socializing with friends and family, going to school…


More specifically for this game:
Contracts range from quick resource gathering and delivery jobs, to more complex campaigns involving rival kingpins and factions. They are stackable, meaning you can take up many at a time, and they can take anywhere from 15-30minutes—longer when done solo, and much quicker when done in team with other players.

For every game:
DLCs are extensions of the game in the form of additional episodes or the acquisition of new equipment and skills for the character. Additional content that can be purchased online and added on to a video game, as to enhance its features exist. This “downloadable content” can be free or can be purchased (individually or as a pass). There exist other DLCs which are credits that can be used to unlock items, game money, accessories, gear ...


More specifically for this game:
New content is always being developed for the next feature updates. After the game’s launch, more content will be downloadable for free. A battle pass (called the Smuggler Pass) with free and paid options will be available after launch, giving you access to additional content.