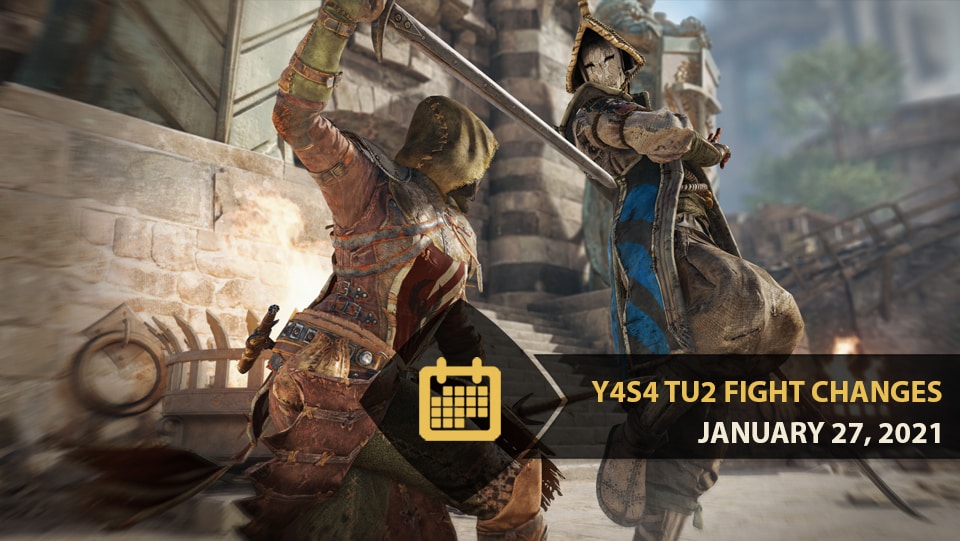 We have some exciting fight updates coming up in the next Title Update that we would like to announce. They include an update to Target Cycling and some hero changes as a result of Testing Grounds earlier this season, which our Fight Designer, JC will get into.

In Y4S4 Title Update 2, we have improved the targeting feature (locking onto a target).

When you have 2 targets, you can switch between the targets by pressing LT to lock onto the first target and pressing LT again to switch to the second.

The main rule when switching targets is that you will always select the “next closest” target to your position.

This gets a bit more complicated in 1v3 or 1v4 situations, where you won’t be able to switch to the third or fourth target.

With the Target Cycling update, you will be able to switch to the third or fourth target within your lockable range.

The cycling begins when you switch to a third target, meaning you must already be locked onto a target prior. If you were not locked, you will use the main rule (selecting the “next closest” target)

First off, thanks for participating in this season’s Testing Grounds, and providing us with your feedback!

Based on player feedback we would like to announce that, starting at the launch of Y4S4 Title Update 2, there will be core gameplay updates to Nobushi and Peacekeeper. Bellow I have listed the changes you can expect for each of those heroes.

NOTE: Nobushi and Peacekeeper being released so quickly after the Testing Grounds is an unusual situation. We expected most everyone to be mostly onboard with most changes on these 2 heroes, and so in this case we fast-tracked them. In the future, it is our goal to aim our releases for the Season after the Testing Grounds, to allow us more time to better process your feedback and decide how to act on it.

We haven’t forgotten about Warden and Shugoki. Taking your much-valued feedback into consideration, you can expect Warden to be next in line. Regarding Shugoki, the fight team is going to tinker with him a little longer. You can expect us to be coming back to you with more details regarding these two, and the future of testing grounds.

That’s it for the fight updates! For more information on what else is coming to Y4S4 Title Update 2 on January 28th, visit our patch notes once they are released.