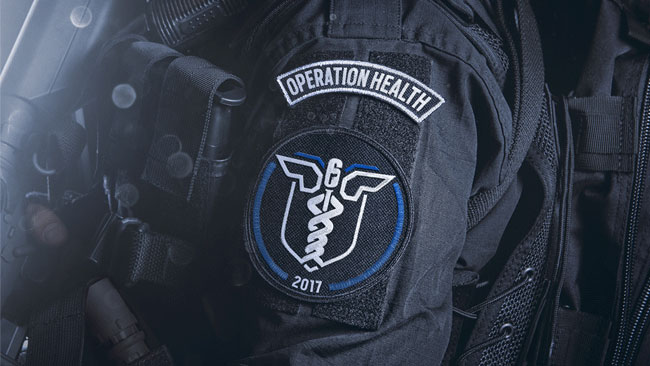 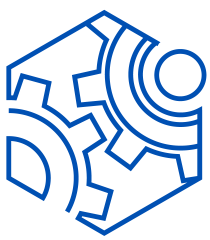 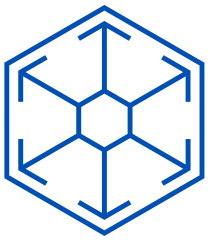 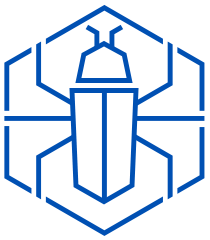 [Ranked] Join in Progress
Players are currently able to join an ongoing Ranked match in progress.

[XB1][Bug/Glitch] Blue Screen
Players on Xbox One will sometimes have their entire screen turn blue, aside from a small portion that can be seen through.