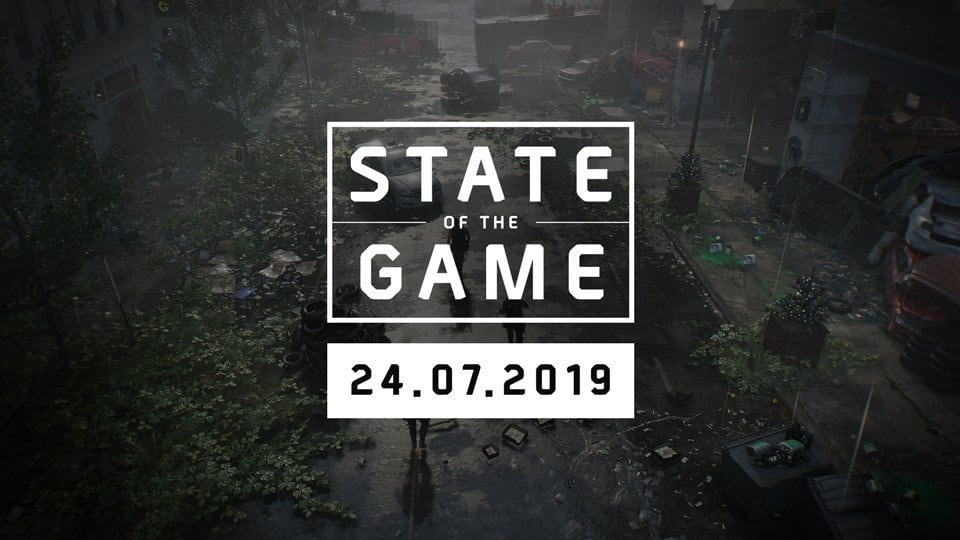 State of the Game was back this week to give you the latest updates on The Division 2. It was a big week for new content: