This Week in The Division 2 – August 7

The Division 2: Warlords of New York, Season 2 – Keener’s Legacy continues with a new Manhunt target appearing this week; Elija ‘Huntsman’ Le. Elija has a background in bomb defusal in the military before an injury sustained from an explosive device resulted in an honorable discharge. Once back home from Afghanistan, he spent a year in physical therapy before joining up with the Division.

Becoming an effective and impassioned recruiter, Le was responsible for bringing both Keener and Carter ‘Hornet’ Leroux into the SHD. After his activation with the first wave of agents, Elija Le eventually withdrew from his position as an agent to support the LMB. Huntsman then went rogue and joined Hornet’s rogue cell in the wake of Charles Bliss’ death and has quickly established himself as an unwavering and dangerous leader.

Enjoy Double XP for both your Season and SHD progression across all activities for the first 15 levels gained throughout the week. Eliminate Huntsman and get another step closer to taking down Hornet and acquiring the Repair Trap skill variant! 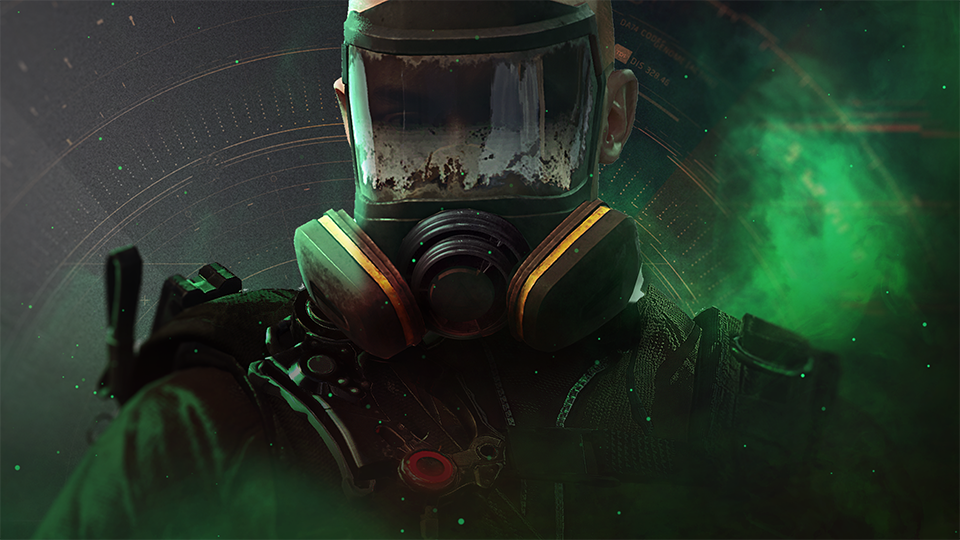 STATE OF THE GAME

The State of the Game streams returned this week after the team was on a hiatus towards the end of July. While the stream was a brief return to form as we are still getting back in the swing of things after the summer holidays, we still want to share some highlights:

The next state of the game stream will be on Wednesday, August 19 and can be viewed on our Twitch and YouTube channels. 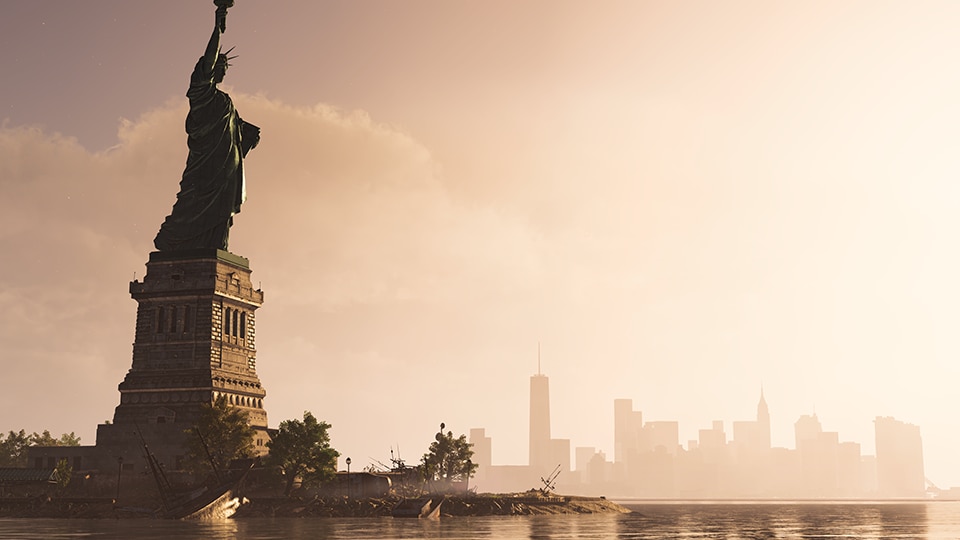