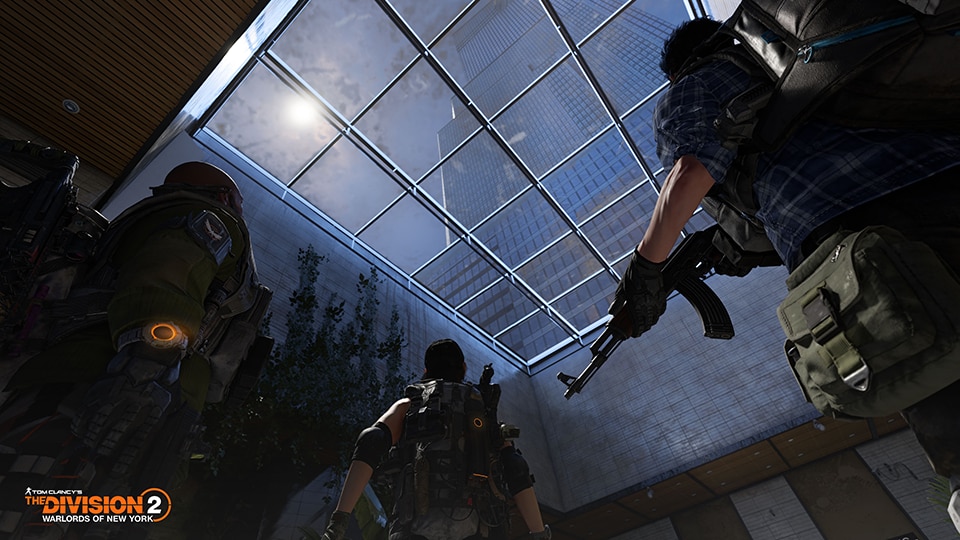 A Response to The Summit Feedback

The Title Update 11 Public Test Server (PTS) opened for PC players on September 4 and since then there’s been a lot of discussion on and off our official forums about the new features and changes that are part of TU11. We want to take this chance to peel back the curtain a bit and explain the current status of The Summit game mode and look at some of the changes coming to the mode in the near future and beyond.

We have seen a great deal of feedback since the doors of the PTS opened last Friday, and we wanted to address some of the concerns that you have raised based on your experiences on the PTS. The intention with The Summit is to create a highly replayable mode that offers an experience for all The Division 2 players, regardless of their preferred difficulty. The mode’s replayability is currently not on par with what we envisioned for the mode and your feedback over the past week reflects this. We are continuously working on improvements on the mode and the first iteration of improvements listed below will become available to you tomorrow when PTS Phase 2 starts followed by additional tweaks with the release of Title Update 11.

The above improvements are only the beginning and represents changes that we could do on short notice. Work on several ideas intended to bring the mode closer to what we originally envisioned has already begun for the interim Title Update 11.1. Community feedback will be influencing all future improvements, and we appreciate all the feedback that you’ve provided so far. Keep your thoughts coming as it will help us make The Summit the best it can be.

While it is still a bit early to share concrete details of improvements beyond Title Update 11, we wanted to give a quick preview at some of the areas we are currently looking at. These include difficulty, rewards, targeted loot, increased boss encounters and more.

Stay tuned to our channels in the coming month for more concrete news of what to expect for The Summit in the future.

Until next time! / The Division 2 Development Team