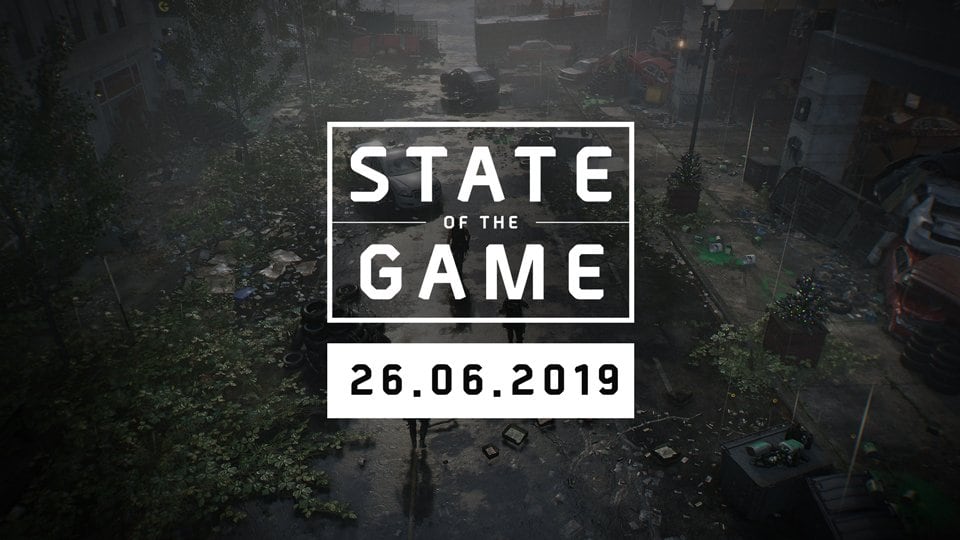 The Division 2 State of the Game is back this week to keep you informed on the latest updates to the game. This week's stream covered some impactful and interesting changes, including:

Read on for a deeper recap of the topics discussed this week, or check out the stream below for the full details. State of the Game streams every Wednesday at 8:00AM PDT on Twitch, Mixer, and YouTube.

Current issues being looked at