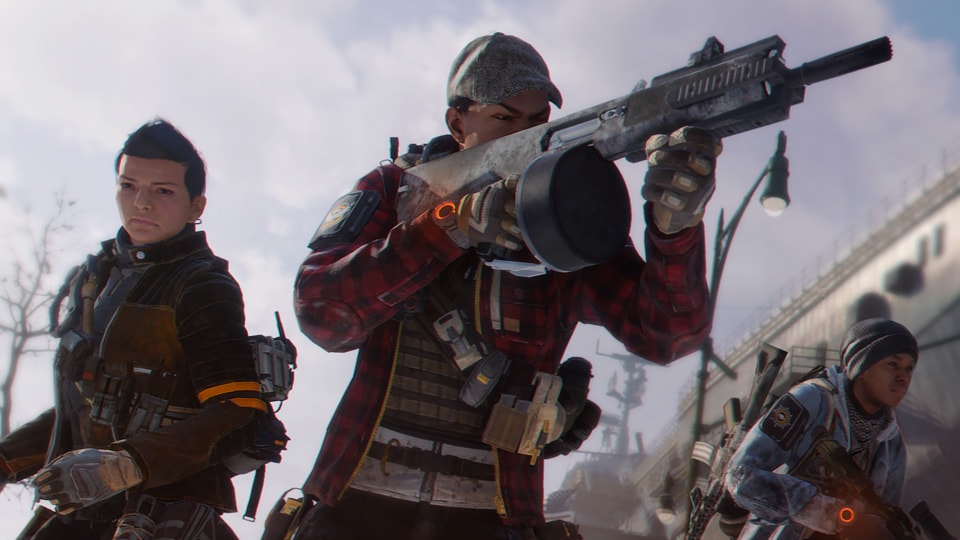 Update 1.8.3 is live now across PC, Xbox One, and PlayStation 4! Experience the new Classified Striker's Battlegear balancing changes, Showstopper fixes, and gameplay tweaks. A full list of features is available below.

Thank you and we will see everyone in Manhattan!