Season 1 – Shadow Tide for The Division 2 – Warlords of New York builds to a crescendo with the Hill League this week – pitting your Agent against the ruthless True Sons faction of Washington D.C. The League continues for two weeks and will end on June 2. Earn ranks and rewards based on several different challenges throughout the course of the League. Remember that halfway through the event, the challenges will reset, allowing you to gain additional ranks towards the full goal.

The challenges for this League include time trials on The American History Museum, Space Administration HQ, and the Jupiter Manhunt version of the Roosevelt Island Stronghold missions on Challenging difficulty or higher; the Capitol Hill Stronghold mission on Heroic difficulty; and True Sons faction headshot kills and SHD skill kills. Earn 10 ranks in total across the two weeks to get an Exotic Cache and the Return to Sender backpack trophy!

As a reminder, all five Manhunt targets are now available to track down and eliminate. You’ll need to take out all four main targets before you can go after Jupiter, the Prime Target. More information about the Manhunt and its exclusive rewards can be found in our Season 1 Wrap-Up article. 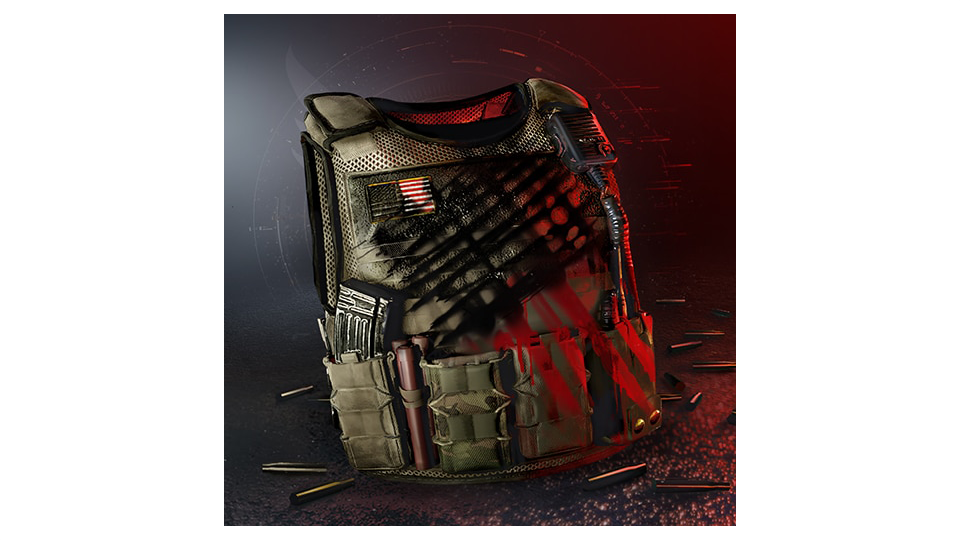 PTS PHASE 1: Title Update 10 is on the way with a huge focus on the most important community topics including loot generosity (both quality and quantity) and exotic acquisition; NPC balance and challenge across all difficulties and concentrated on some specific outliers; PvP balance including damage and overall time to kill; making the game feel more fun overall; and more. With so many changes and improvements coming, this PTS is going to be broken into a couple different phases. During each phase, we’ll be introducing new tweaks and adjustments, as well as shifting our focus onto different subjects of feedback. You can find the TU10 Patch Notes for changes made on the PTS here.

Throughout Phase 1 we want to hone in on your suggestions and feedback regarding overall game health, balance across different PvE activities, and PVP balance. As a part of this push for balance, we are also making the new exotics and gear sets from Season 2 and the new Raid easily available for players on the PTS through Balancing Caches so they can get some live testing time. Though neither Season 2’s content nor the new Raid will be available in the PTS itself, we hope these new items get some heavy usage. As the PTS went live today, we opened a new set of official forums for specifically the PTS and the various topics we’re looking to collect feedback on. You can find the forums’ main page here.

Though the PTS is only available to PC players, the PTS forums are available to everyone – so you can follow along and see what sort of changes are being made even if you can’t directly take part in the testing. More information on the details and of the PTS and answers to frequently asked questions can be found here. 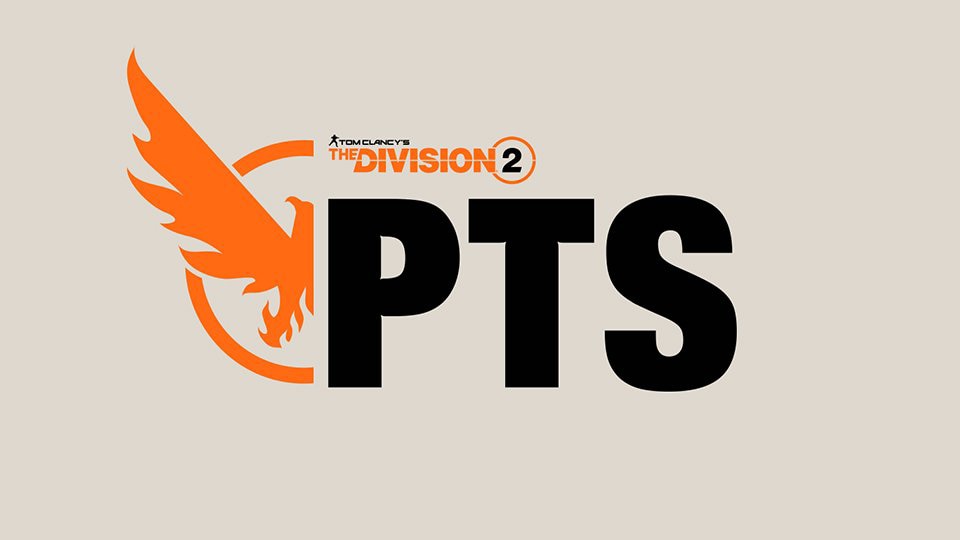