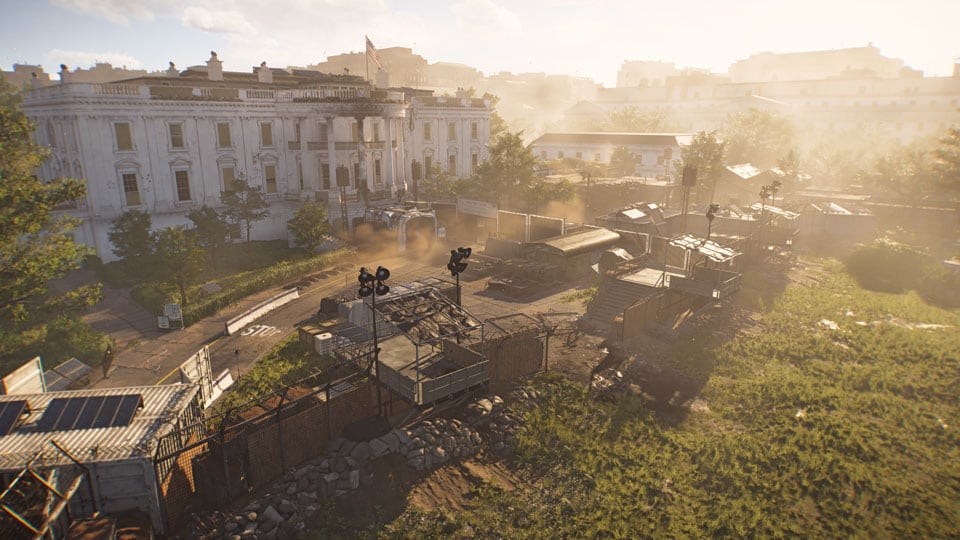 First, a huge thank you to all the Agents that joined us for the Private Beta and the Technical Test to help us test the game, give feedback, report issues and share your experience with us. Your feedback is vital to the development of the game, and we have taken what you have said to heart.

For the Open Beta, we have made many improvements to The Division 2 based on the testing and feedback from the Private Beta. Overall, we have worked hard on the technical side of the game and further improved server and client stability and performance. We have also made further optimizations to make the game run smoother.

Our game design team has worked hard on the balance of the game as well and we are testing those changes during the Open Beta. This is a very important part of the game experience and we really want to hear your opinion on how it feels. You can see the full list of the balance changes below, for both NPCs and weapon balance. Based on player feedback, we have also made changes to the Call for Backup system.

Remember that the game is still in active development, and there will be further fixes and changes when we launch the game and post-launch.

Also, remember to read the Known Issues list that we will be publishing on our forums later this week to make sure you are up to date when the Open Beta starts on March 1.

We still want to hear about any issues you experience as well as all of your feedback, so please join us on the Open Beta forums later this week!

Thank you again, Agents, and see you in Washington D.C. this weekend!

The Division 2 Open Beta – List of Updates Since Private Beta