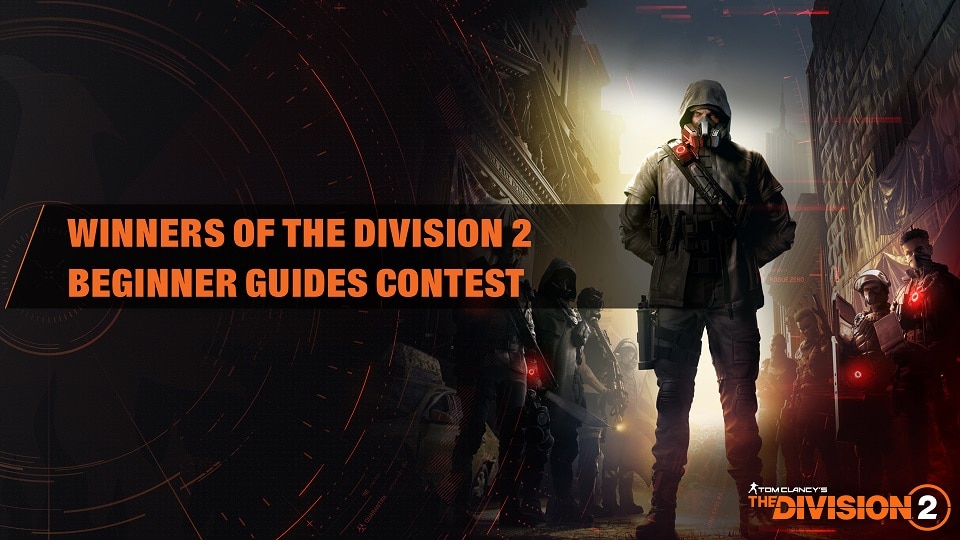 First, we like to thank all the community members who took the time to create a guide. It's heartwarming to see so many people who were interested in sharing their expertise and we appreciate the time each of you took creating a guide that could be used by others in The Division Discord Server.

With that, we'd like to announce our winners for The Division 2 Discord Beginners Guide Contest!

Raids are among some of the hardest activities we offer in the game, and the Dark Hours Raid certainly proves it. That's why QDPistols, of the Delta Force Aus Clan, created a detailed guide to help those looking to jump into the fray.

There's a LOT of gear in The Division 2, so finding what's right for you can take a serious amount of time. To help others get started though, Raucey has compiled a collection of different build guides to try out.

"Countdown" is one of the newest pieces of content added to the game, making it possibly confusing for both new and old player alike. Sagybagy is here to clear things up though with their guide on what you can expect in "Countdown."

"What to Do First After 40" by Mannyocrity

A number of players will often wonder "What's there to do once I'm fully levelled?" Mannyocrity is out to answer that question with their guide on what they'd do as a new player who just hit level 40.

Proficiency and Expertise can be pretty intimidating systems to wrap your head around initially. Thankfully, Little Huge provides players with a wonderful overview on how these systems work.

We have two wonderful submissions who have tied for sixth place.

First, Airspeederz has put together a wonderfully presented and detailed guide on the game's "Operation Iron Horse" Raid.

"How to Play With Other Agent in Freemode" by zQuinns

Secondly, we have zQuinns who's created a short video showing how to enable open groups in The Division 2.

Sometimes a simple infographic is all you need to convey helpful information. V1rtualzZ has you covered with one on how to toggle the mission mode for the game.

A picture may be worth a thousand words, but you might need a bit more than that when it comes to builds That's why Fam created a video showing some of the best builds you can use in 2022.

The Recalibration Library is an important part of optimizing your gear and Hopp75 does a fantastic job diving in and explaining how it all works to make sure your gear is in tip-top shape!

Rounding out our winners, we have FOUR submissions that tied!

"New and Returning Players Guide to Specializations!" by Hey Its Biz

The endgame content of The Division 2 opens up a lot of doors for players, including a system called Specializations! To help break it down for you, Hey Its Biz created a wonderful walkthrough on Specialization and each of its types.

We've seen a few guides already about some of the Raids in the game, but what kind of gear should you bring to them? Admiral0range solves this by providing a basic DPS Build guide so you're ready for the action!

Listen, you know we love ISAC and that'll never change. However, nothing beats a hilarious, yet informative PSA on the combat of The Division 2 narrated by the classic, dulcet tones of Microsoft Sam. Great job, thatsnice!

The grind is too real sometimes, especially if you can't figure out the best ways to collect resources. Twigs Dee simplifies the process though by sharing the best ways to find control point nodes.

Everyone please give a nice (virtual) round of applause to our winners! If you'd like to check out the winning guides for yourself, head on over to the official The Division Discord Server. You'll not only find the winning submissions, but also additional spaces for game advice and finding groups to play with. 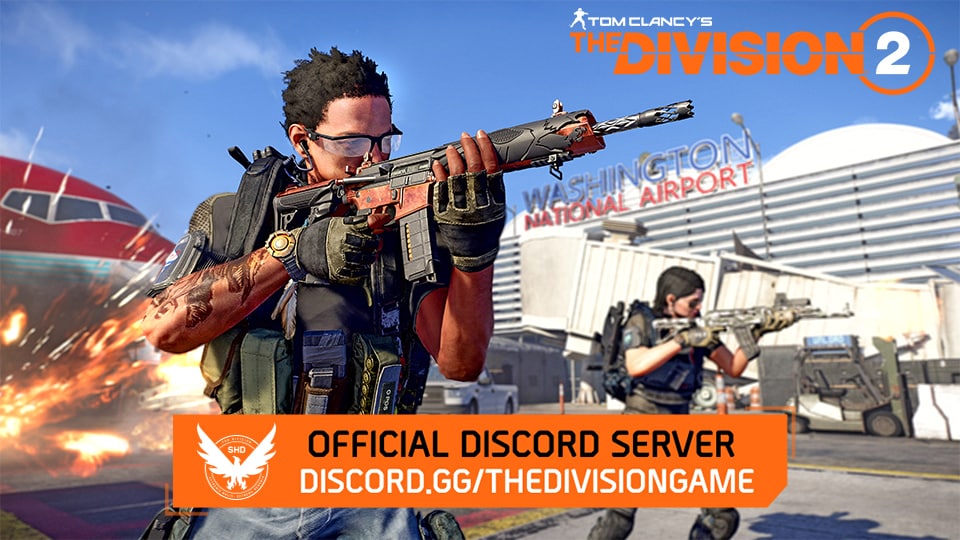 Again, we'd like to thank everyone who took the time to participate in this contest. We will certainly be looking to hold additional contests in the future, so keep an eye out here and on our social media for the latest news!