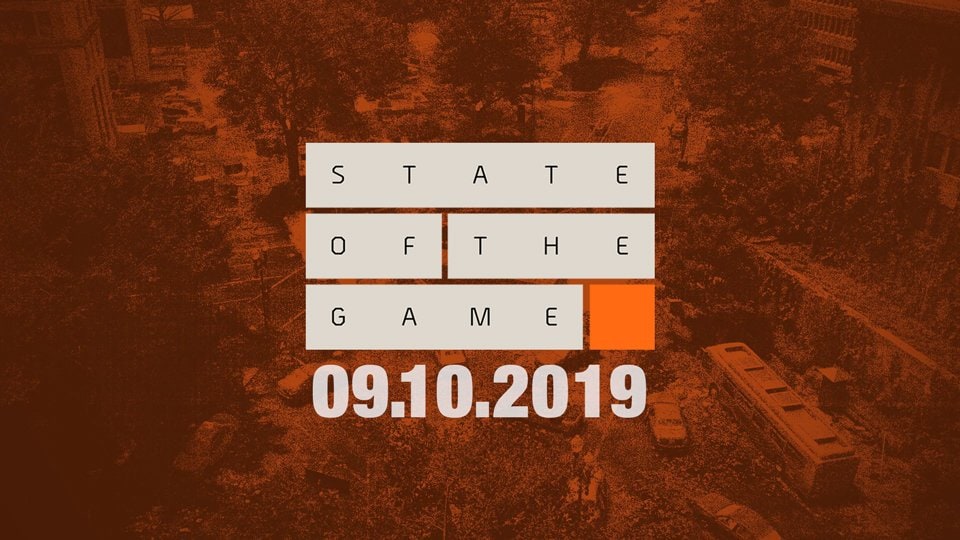 The Division 2 State of the Game revealed the release date for Episode 2, Title Update 6 this week, as Associate Creative Director Yannick Banchereau and Lead 3C Designer Fredrik Thylander joined for a look at the new Specialization, the upcoming content, and more. First, a few highlights:

State of the Game streams every Wednesday at 8:00 AM PDT on Twitch, Mixer, and YouTube. (To find out what was covered in the last episode, make sure to check out the previous State of the Game Recap.)

Instant unlock of the new Specialization: The Technician.