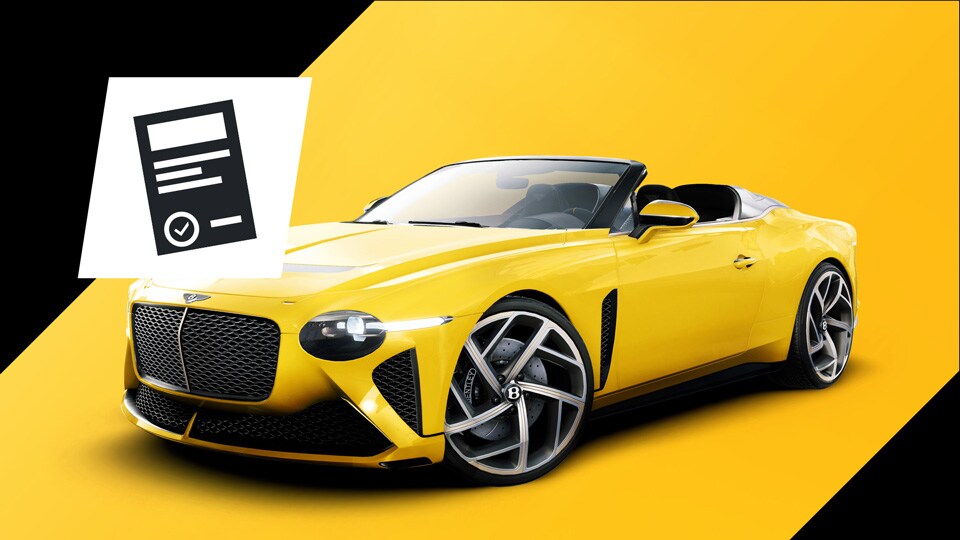 The release of the Second Season of The Crew ®2 is upon us. The first Episode is coming along with a new game mode, new cars as well as the usual fixes and improvements.

For more specific information related to the Crew® 2 Season 2 Episode 1: The Agency update, check out our dedicated article.

This update will be deployed starting from 9AM UTC on Wednesday, March 17. The estimated maintenance duration should be around 3 hours.

Added 86 new vanity items - to be released on a weekly basis through the shop, as LIVE Summit rewards, or in the Motorpass.

• Added: 16 New Summits
• Fixed: Exploits where players could participate in cross over events with vehicles other than the intended ones.
• Keep track of upcoming LIVE Summits at The Crew Hub.

• Added: 24 New Vehicles rolled out over the course of the Season

• More to be revealed throughout the Season!
• Fixed: Aero Splitter not activating properly on the Alfa Romeo Giulia Quadrifoglio.
• Fixed: RPM meter not working on the Porsche 911 GT1 Strassenversion (993).
• Fixed: Cockpit and HUD tachometers were not properly synced on the McLaren P1 and on the Ferrari FXX-K.
• Fixed (PC): Turbocharger pressure gauge not working the Mazda RX-7 Street Race edition.

• Fixed: The Agency themed category display on the Activity Menu.
• Fixed: New cinematics.
• Fixed: Specific new themed Starting Area allowing to launch new events with specific new music.
• Fixed: A co-op Chase Event could be completed with less than the required number of takedowns if a party member leaves.
• Fixed: Chase Events were visible on the Global Map during the activity unlock animation regardless of fame & calendar.

• Added: New seasonal poster in cities and in the House.
• Fixed: Shadow over the bridge near South LA.

• Added: 3 new weathers in the photomode:

• Fixed: Player scores are not updated on the HUB leaderboard.
• Fixed: STADIA Ghosts were not transparent.

• Fixed: Sounds were not working as intended after previewing items in the in-game shop.