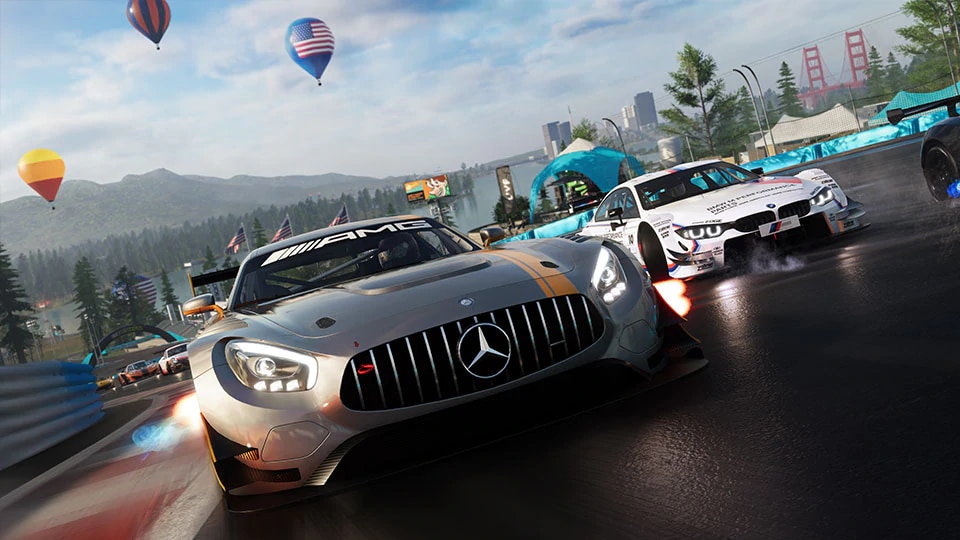 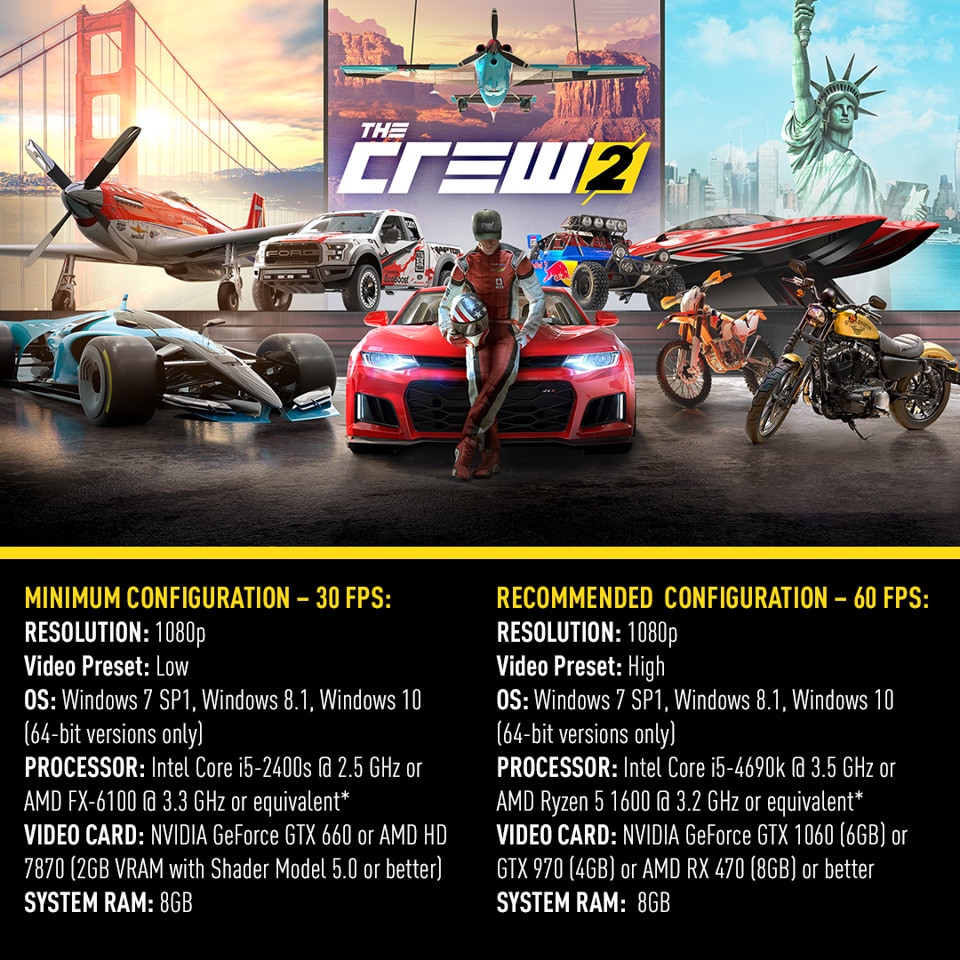 In order to offer a customised experience to every PC player, we included a variety of settings to suit their unique setup. Of course, automatically detected presets also are available.

○ Geometry: Set the view distance details. ○ Shadows: Set the resolution and quality of all shadows in the game. ○ Textures: Set the quality of in game textures. Game restart is required to apply changes. ○ Environment Mapping: Set the quality & the resolution of realtime reflection & indirect lighting. ○ Depth of field: Set the depth of field quality ○ Motion Blur: Set the strength and quality of in game Motion Blur while moving. A disable feature also is available ○ Grass: Set the density of grass in the game environments. ○ Volumetric FX: Set quality of clouds & fog ○ Anti-aliasing: Set the quality of edge sharpening and overall graphic fidelity. ○ Ambient occlusion: Set details of shadows based on two or more intersecting objects ○ Screen space reflection: SSR allows improving even more Environment Mapping by using some parts of the rendered image if possible. The player can choose SSR quality or disable it for low-end machine. ○ Weather: Set the quality of weather effects in the game ○ Terrain: Terrain quality settings can be used to have more details in medium and far view ○ 3 Monitor FOV scale factor: If the player uses a 3 monitors configuration, this value allows us to focus more or less the view on the monitor in the middle and corrects potential FOV deformation because of the unusual aspect ration.