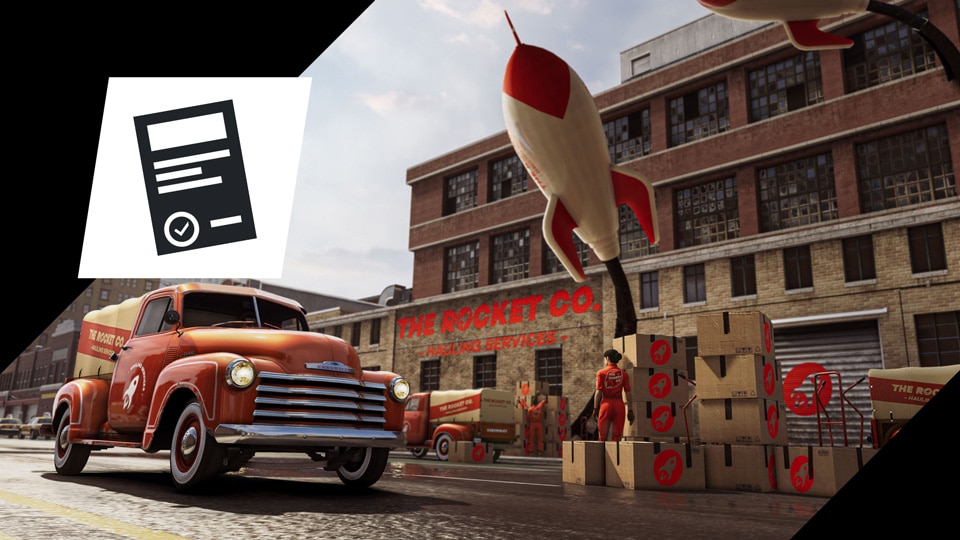 The first Episode of the fourth Season of The Crew® 2 is here. This brand-new episode brings new open-world activities, new ultra mooded events, freshly added vehicles, an all-new Motorpass as well as some fixes and improvements.

For an overview of the content released with the Crew® 2 Season 4 Episode 1: The Contractor update, check out our dedicated article.

This update will be deployed starting from 9AM UTC on Wednesday, November 17th. The estimated maintenance duration should be approximatively 3 hours.