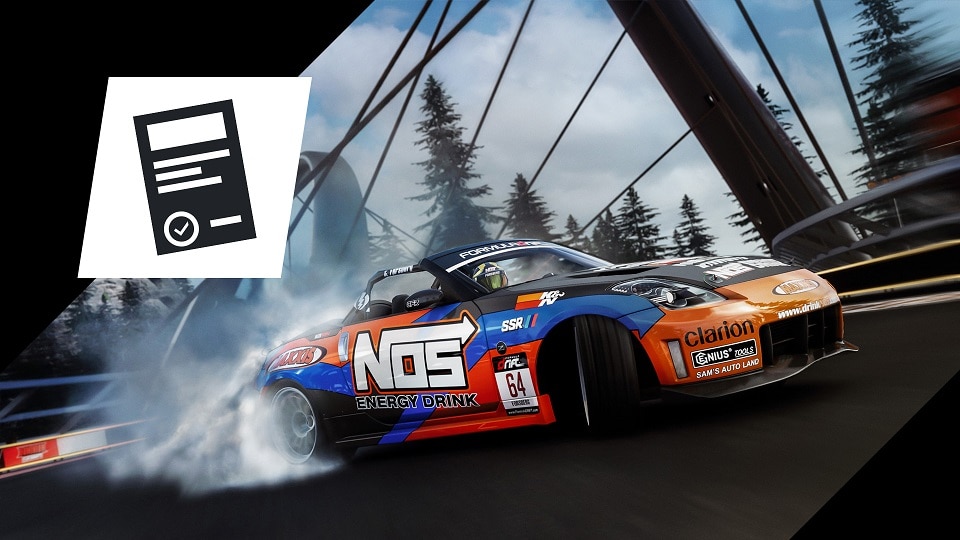 Season 6 Episode 1 is coming in hot. This Episode is loaded with great additions and changes. On top of the usual new cars, plenty of visual and gameplay quality of life changes are coming. To top this all up, we are also adding Motorsports Parks !

For a more detailed break-down of the content released with the Crew 2 Season 6 Episode 1: Dominion Forsberg, please refer to the Content Overview.

This update will be deployed starting from 8AM UTC / 4AM EDT on Wednesday, July 6th. The estimated maintenance duration should be around 3 hours.