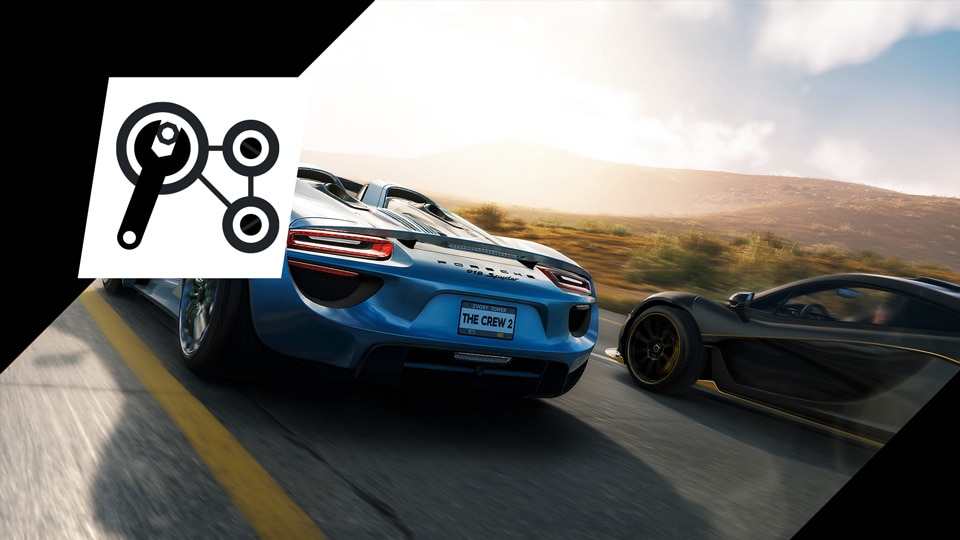 With the release of Season 7 Episode 1: Into the Storm on the horizon, we wanted to outline the various improvements and changes that will be coming with the new Episode.

We hope these various updates to The Crew 2® will allow you to continue enjoying the game well into the future!

In Season 6 Episode 1 we rolled out various visual improvements for The Crew 2, including a Performance Mode which allows Xbox Series X and PlayStation 5 owners to enjoy the game at a higher frame rate.

Following the release of the update, we quickly realized that a visual glitch was decreasing the quality of the rendering on PlayStation 5.

With Season 7 Episode 1 release, PlayStation 5 and Xbox Series X players will be able to run The Crew 2 at a target of 60 FPS and up to 1440p, delivering a significantly improved visual experience while using Performance Mode.

However, that is not all! We have heard your voices and are happy to announce that Xbox Series S owners will also benefit from the addition of a Performance Mode. The Crew 2 is now available on Xbox Series S at a target 60 FPS, up to 1080p.

The Crew 2, throughout five years of Live Support, has become packed with races, game modes and activities.

According to some of the data and feedback we have received, newcomers had a hard time getting their bearings as the Global Map became saturated with icons and events very early on during their first sessions.

To improve the legibility of the Global Map, as well as helping players to identify newer game modes, vehicle categories and headquarters, our User Interface team dedicated some time to re-design many of the Global Map icons: 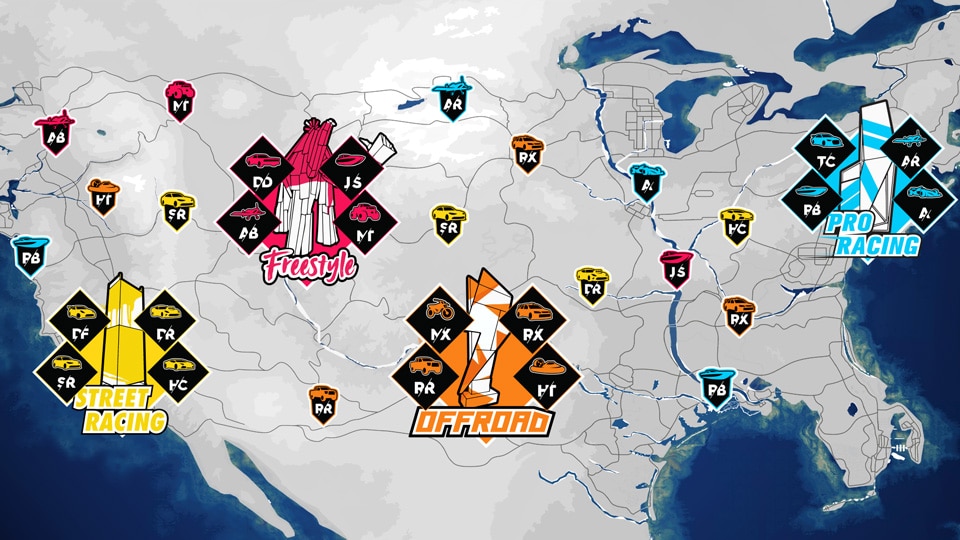 Some of our most dedicated community members have identified and flagged a "wheel-clipping issue". Under certain conditions, the wheels of a limited number of cars could clip through the tarmac. This would then lead to grip-losses and collisions, thus severely impacting the vehicle performance.

As we want to make sure that every car, we add to the game provides an enjoyable experience, our physics programmers were hard at work on finding a solution. We are happy to announce that, with Season 7, an important breakthrough has been achieved.

However, we know that some edge-cases persist, but we are confident that the situation has improved for the following vehicles and their variants: 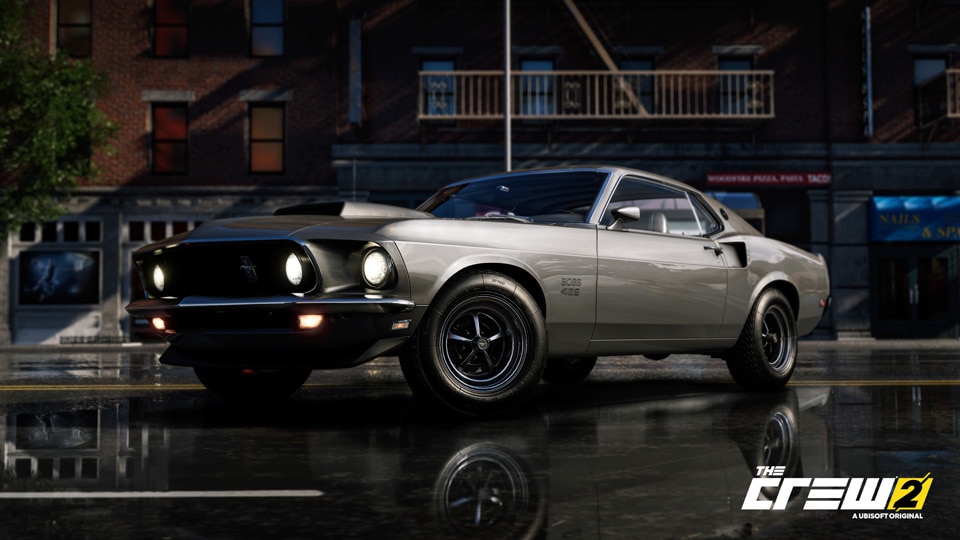 We are always looking to improve the driving experience and have already made some progress during previous Seasons. We have tweaked the handling of almost half the Rally Cross vehicle category and started looking at Touring Cars.

With the recent release of the Ice Events, we have noticed that the new Touring Car handling was not behaving as expected. This significantly set us back as we do not want to deliver a handling which is not compatible with one of our most recent game modes. We have made good progress on the Touring Car category internally. While we will not have any new Touring Car handling changes on release day, we are considering deploying handling updates later during the Season.

Additionally, we are also planning on kickstarting our investigations and feedback gathering about the Alpha Grand Prix category. Stay tuned for more news in the coming weeks!

During Season 6, the community has spotted a couple of cars which were not affected by the ice.

Some players managed to circumvent the grip-loss and achieved significantly better track times than what was intended.

Our teams have identified the root cause of the issue, and starting with this update, these vehicles will behave as intended. To maintain competitiveness, affected leaderboards will be reset.