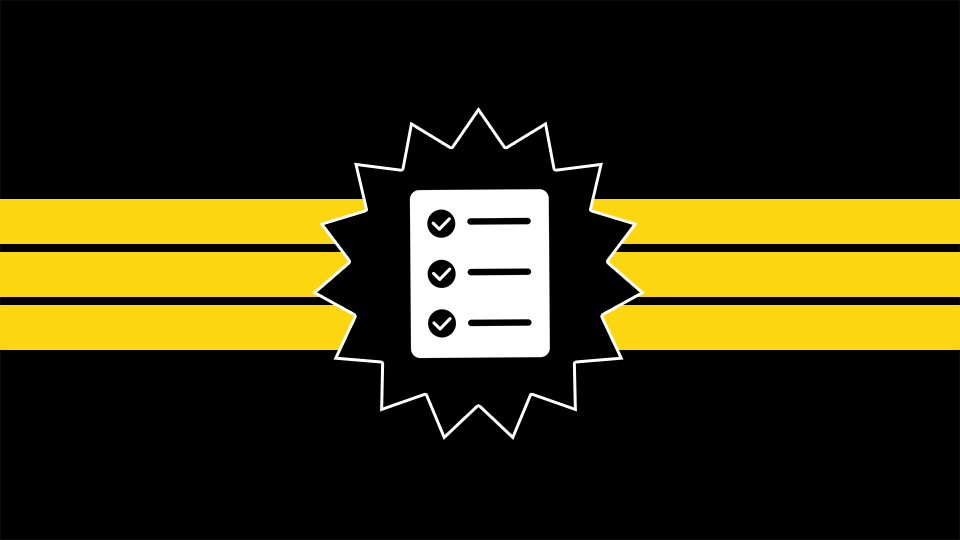 STAY AS A GROUP 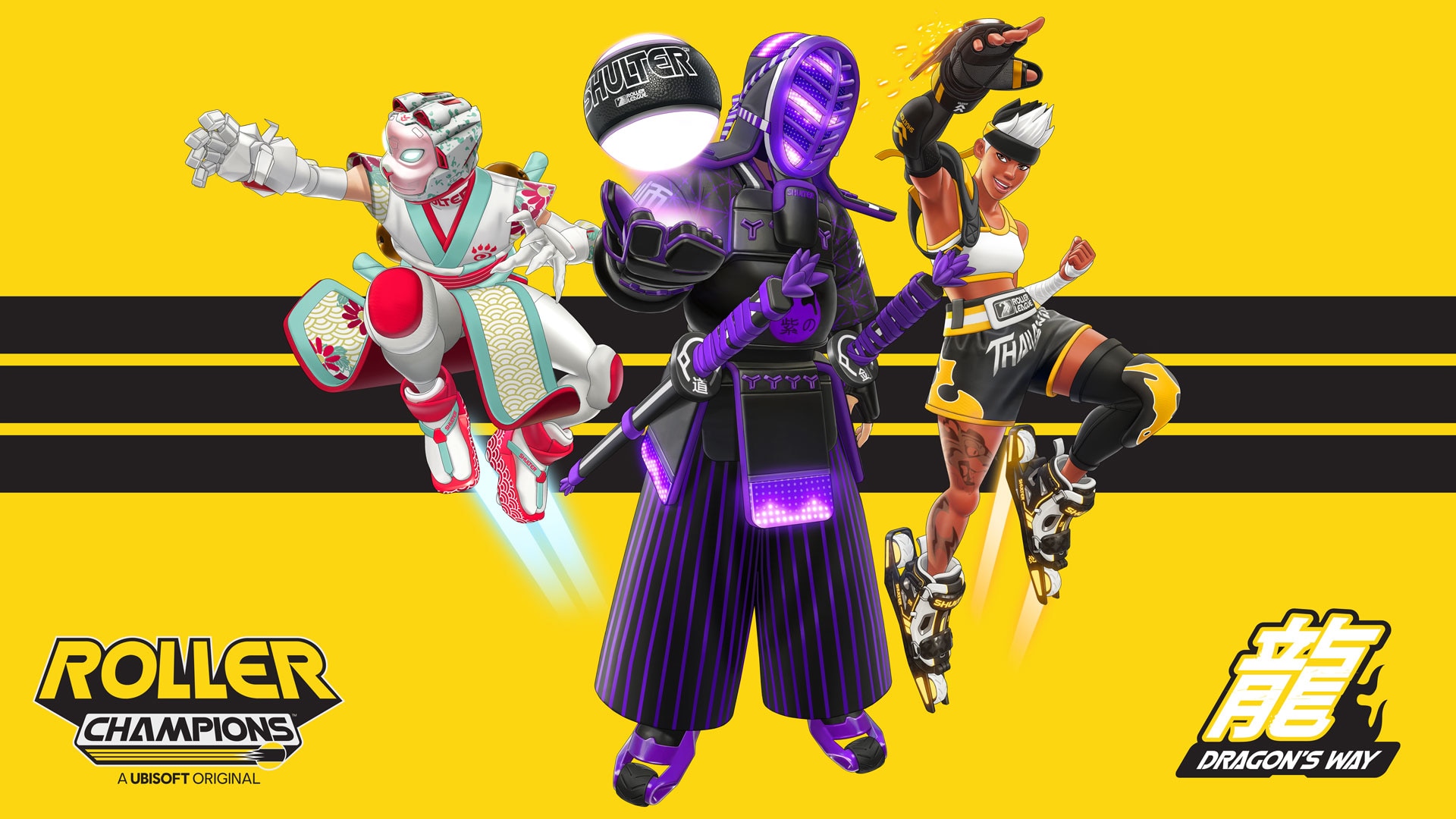