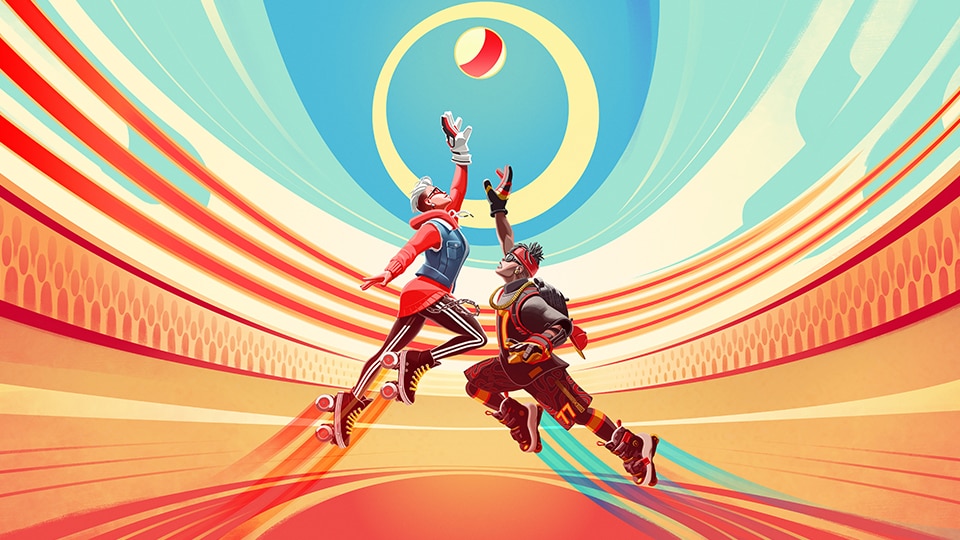 We’d like to start by thanking you all for participating in the Roller Champions Closed Alpha. The whole team was delighted to see your plays and we really appreciated the feedback you provided on Discord.

We’ve heard you loud and clear on the importance of fair competition and solid core mechanics, which is why, in the coming months, we will be cancelling the Closed Beta and instead kicking off a series of targeted private workshops.

These workshops will help us deploy, experiment and tweak the game mechanics while listening to player feedback in real time. This new approach will provide us access to a more sustained conversation with players. During the Alpha, you’ve asked us to tweak some mechanics and you’ve also asked for a series of features which we’ll be adding in priority as a direct result of your feedback (remapping, custom matches, new moves and so much more).

Until we can show you more, we’d like to leave you with something to look forward to. We give you: The El Diablo Outfit! All players who registered for our test phases will get it in their inventory when we go live! 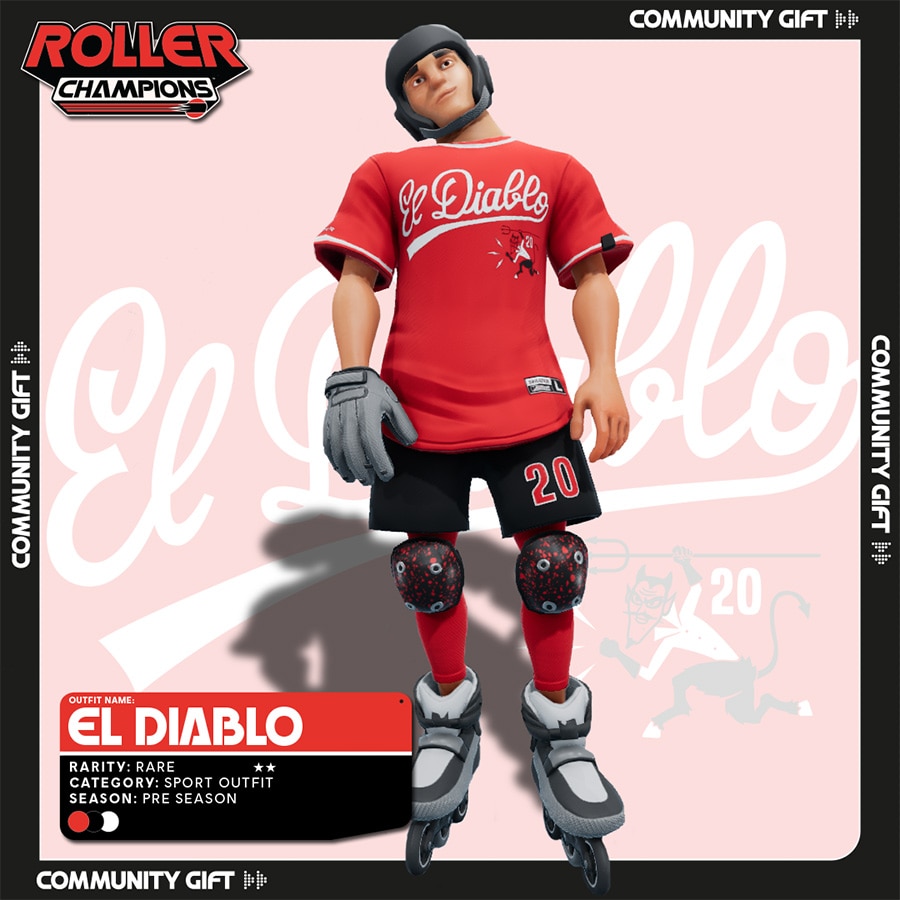