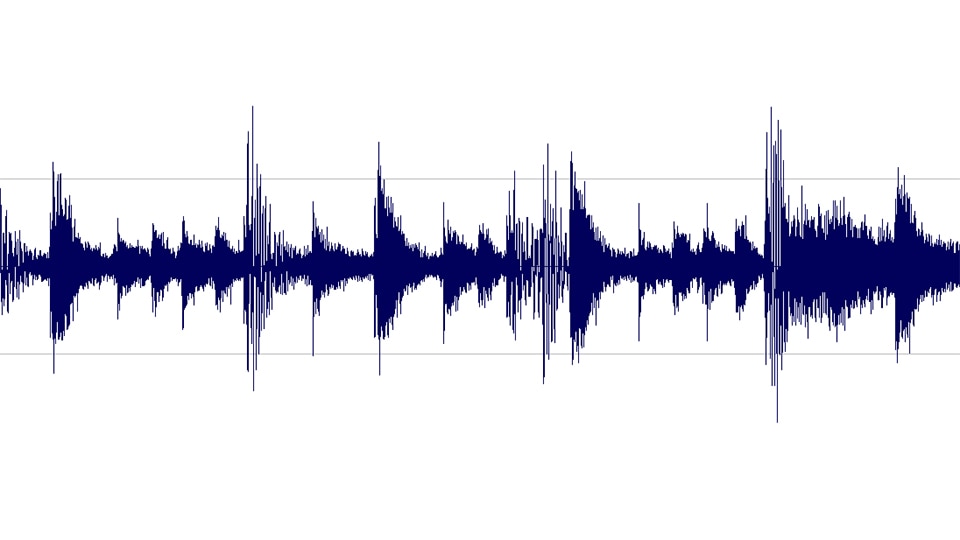 The Breakbeat of Bomfunk MC's "Freestyler"

They say it all started with a sample from soul group The Winstons' 1969 single, "Amen, Brother" – a four-bar drum break performed by Gregory Coleman that lasts seven seconds. This beat became popularly known as the "Amen break" and is one of the most sampled beats in hip-hop and electronic dance music (EDM) of all time, along with the beat sample from James Brown's "Funky Drummer." These famous drum breaks are likely how breakbeat earned its name as a genre. Another theory speculates it got its name from the unpredictability and "brokenness" of its repetitive and often syncopated beats, which early hip-hop artists looped from vinyl records using turntables or by cutting and splicing analog tapes, before migrating to digital technology in the late 80s and beyond.

Breakbeat has since had a wide and sometimes surprising influence on artists around the world. Hailing from Finland, hip-hop-influenced EDM group Bomfunk MC's topped the charts in more than ten countries worldwide in 2000 with their breakbeat single "Freestyler," from their 1999 debut In Stereo. Breakbeat tracks are usually fast and danceable, ranging from 110 to 150 beats per minute (BPM); "Freestyler" is similarly speedy, clocking in at 163 BPM. It also follows the breakbeat formula of using synths and samplers to form its core, but one thing that makes "Freestyler" stand out is a bluesy slide-guitar riff played only once in the intro – an unusual choice for EDM overall, and a point of distinction for the track. (The slide guitar, as you might expect, was itself a sample!)

And while it's not unusual for another artist to re-interpret or even re-record an original artist's hit song , "Freestyler" received a rare remake of its iconic video. The intriguing original from 2000 stars dreadlocked teenage model and musician Marlo Snellman, who discovers his MiniDisc player gives him the power to control the flow of time for people he meets. For the 2019 remake, the main character is female (dancer Milica Bajčetić) and a smartphone replaces the decidedly dated music player (the video doubled as a promotion for a telecom company). The Bomfunk MC's return to their original roles as well, albeit 20 years older.

In addition to being long-lasting examples of the global influence of breakbeat, both videos display a charming simplicity and innocence; nostalgic fans have noted the lack of vulgarity, drugs, and violence present in this turn-of-the-century time capsule. Instead, both videos incorporate themes of empowerment, and not-so-subtly speak to the power of music in the world.

"Amen break sample image" by Nrgiza is in the public domain.