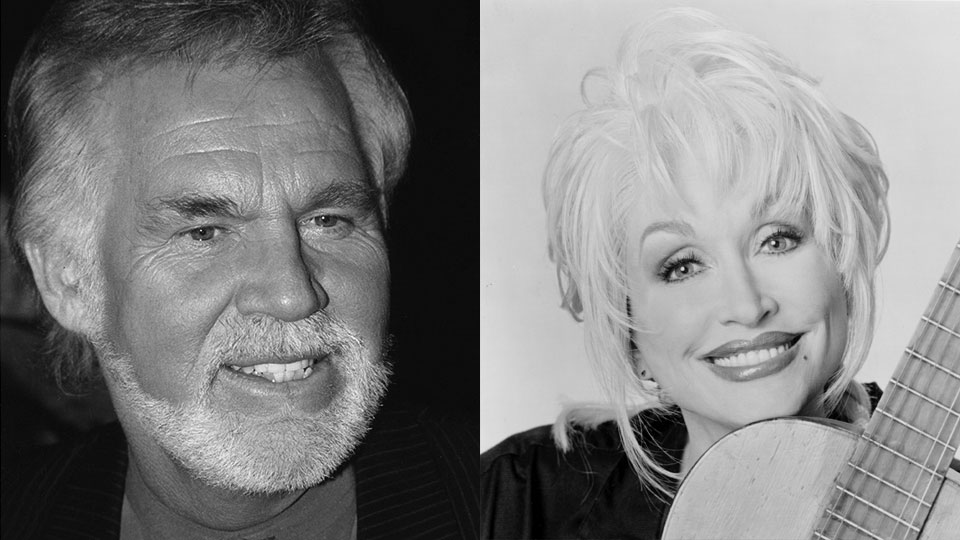 How Dolly Parton saved Kenny Rogers' "Islands in the Stream"

Even in the best of times, getting the right take during a recording session can be an arduous process. For Kenny Rogers circa 1982, conditions should have been perfect: He was in the studio working on "Islands in the Stream," a Bee Gees song offered to him by his producer and founding Bee Gee Barry Gibb. This act of artistic generosity, combined with the resources at hand, should have made this song a joy, but after four days in the studio, he was ready to give up, telling Barry that "he [didn't] even like the song anymore." The serendipitous solution turned out to be five-foot-tall music legend who happened to be at the studio at the same time: Dolly Parton.

According to Kenny, it was Barry's idea to invite Dolly into the session, sending his manager Ken Kragen down to the lobby to catch Dolly before she left and ask if she would sit in on the duet. Even though both musicians had been performing for decades by this time - and Kenny had performed on Dolly's variety show in the late 1970s -- the two of them had never had a chance to talk or collaborate. The spontaneity of the duet speaks to the experience and musicianship of both singers. Walking into a room and singing with someone you don't know well requires not only skill and focus but also generosity and an open mind; you have to be able to respond in real time to the music that you're hearing. For Dolly, the collaboration came naturally, and the song was a great success.

The success of the duet hinges partially on how adding Dolly's voice enhances the meaning of the lyrics. The recording begins with Kenny singing a solo verse about a chance meeting growing into more intense romantic feelings. By the time Dolly starts singing, the "I" of Kenny's narrator has changed to "we," combining both narrative and musical forces. In the second verse, Dolly has a moment to sing her concerns about loneliness, but when Kenny joins back in the narration shifts once more from singular to plural, reaffirming the two narrators' commitment to each other. The competition of concerns leading into vocal harmony affirms the tender message of the song, with two distinct characters growing closer together, reconciling their differences, and growing stronger together.

As time went by, "Islands in the Stream" remained a signature piece for both Kenny and Dolly, who performed the song regularly as their careers continued to develop and their friendship deepened. It's also a master class in creative collaboration, as each singer added their personality while reacting to and building upon what the other artist offered. As you grow as a musician, think about who you'd like to collaborate with - friends, family, heroes - and how would you approach those moments.

*"Dolly Parton with Guitar" was retrieved from the Library of Congress, Music Division.