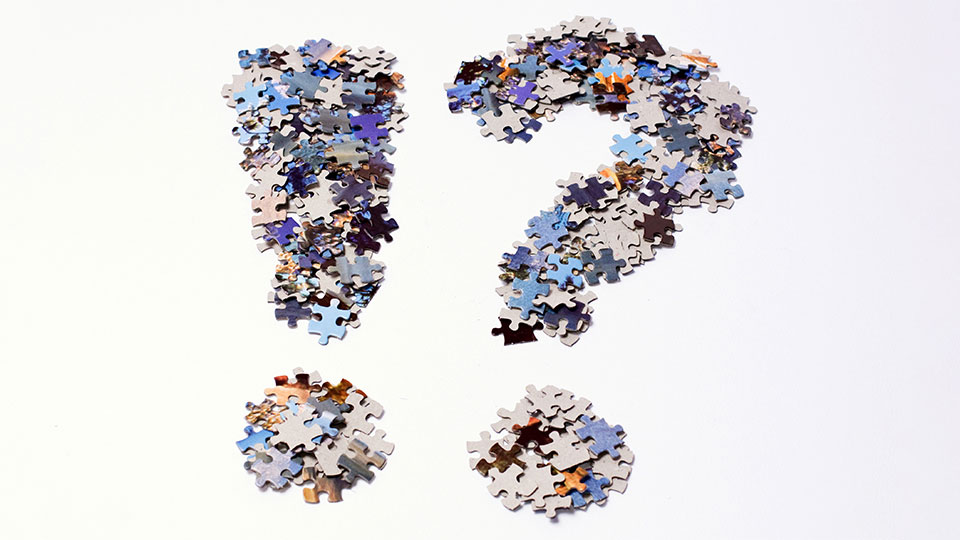 Authentic cadences move from V to I in major keys or V to i in minor keys. Because the chords resolve back to I, authentic cadences are considered to be strong. Resolving from V to I feels like arriving back home from whatever sonic adventure you took. Coming out of the chorus in Toto’s “Live for Today” at around 1:12 in the video below, the band plays a big authentic cadence back into the main riff of the song.

Plagal cadences move from IV to I rather than from V to I. They don’t sound as forceful as authentic cadences but they still sound like an end point – a period instead of an exclamation point. As an example, the end of the chorus in the Dixie Chicks’ “Truth No. 2” resolves in a plagal cadence. You'll hear it at 1:27 in the video.

As its name suggests, a half cadence doesn't go all the way; the chord progression ends on V but doesn’t resolve, leaving more to be said in another phrase. This makes these cadences sound weaker or unresolved, and often set up a call-and-response or signal a move to a new key or section. In Reel Big Fish’s “Sell Out,” the phrase leading into the chorus (on the lyrics “I just don’t believe it”) ends on a tense V chord, releasing that tension with the I chord at the beginning of the chorus.

Another cadence that does what it says is a deceptive cadence. The chord progression sets up what looks to be an authentic cadence, but then the V chord resolves anywhere other than I, adding a harmonic surprise to the end of the phrase. Often, a deceptive cadence will move to vi, making the ending sound minor. In Annie Lennox’s “Walking on Broken Glass,” the verse ends on a V, but resolves to a vi chord in the pre-chorus, underscoring the emotional pain the lyrics describe.

It’s worth noting that a lot of classical music features strong cadences, but in pop music, a lot of chord progressions cycle through the same chords multiple times instead. That repetition, however, often makes the moments when cadences do happen more impactful. Listen for the impact the cadence has on the musical phrases in the song – do they give the sense of unfinished business, or are they the period at the end of a sentence? This tension or release can give extra emphasis to the lyrics or help to give a sense of a beginning and end to sections of the song.

"Punctuation marks made of puzzle pieces" by Horia Varlan is licensed under Creative Commons CC BY 2.0.