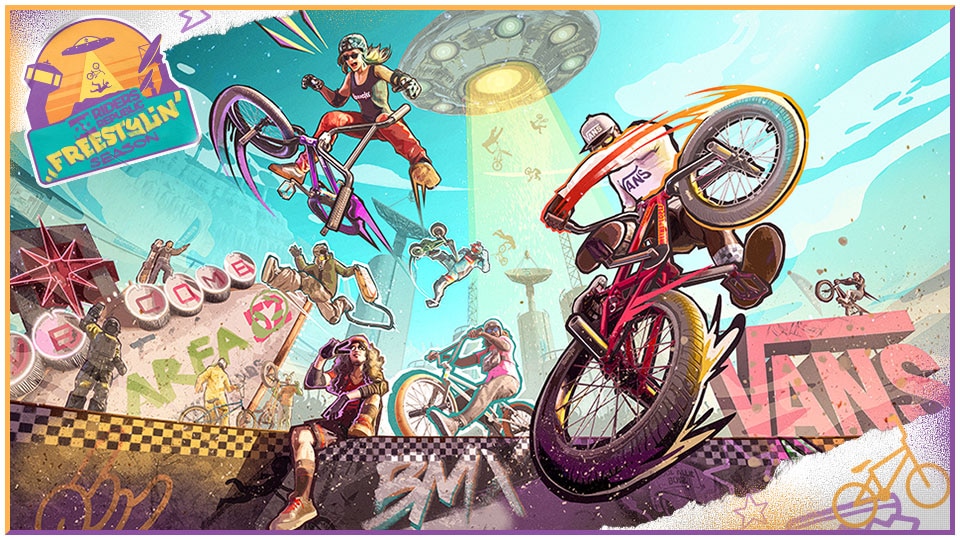 We hope you recharged your batteries with this Summer Break and are ready for the Freestylin' season! Let's see what this new season brings to the Republic, starting the 14th of September!

That's right, the BMX is now in the Republic! Explore the republic with a different angle with the BMX sport career! You'll have the choice between 3 disciplines, Dirt, Park and Street, and that's not it! We're bringing new events and gameplay elements to unleash your creativity! Ready to grind any type of rails? Because now you can! You'll also get the possibility to transfer from one ramp to another!

The BMX career will be available as soon as the new season hits for all year pass owners. While other riders will need to wait a week to buy it. But they'll enjoy some free BMX gameplay activity, such as the free BMX career intro and roaming around the new area. The BMX gears will be obtainable through various ways! The career of course, but also with the season progression and weekly challenges!

Red Bull is coming back strong and is not alone! Vans is also joining us as a brand new and shiny sponsor! This new partnership brings snazzy new gear and outfits! And it doesn't stop there, we are also bringing more sponsors, such as Cult, Odyssey, We The people, Flybikes and Subrosa to name a few, as part of the year pass.

Which one will you be representing?

Located in the Canyonland, this old military base camp is filled with hangars and satellites dishes. The Riders took over and it is now packed with ramps, parks, bowls and everything you need to break in your BMX! Will you be able to jump from antenna to antenna?

But there's much more than meets the eye for this area! You'll quickly notice this region is now filled with UFO, and one of them is waiting for you at the Ridge! Are you ready for your first interplanetary contact? Are they coming in peace? Make sure to come back every week to know all the deets.

Red Bull Vans Are preparing a lot of elements too. You can also explore the locations freely outside the events. Why not trying one of them with a Jumbo Bike?

There's also plenty of new spots to play with! Such as the Ahwahnee hotel, the Mammoth rooftops and more!

Talking about new swag, sponsors won't be the only new elements with new outfits or gear. Such as the previous seasons, you'll be able to grab outfits and gears across various activities, such as career or season progression, not forgetting our Weekly challenges!

We also heard you, you can expect more clothes to fit your attitude!

With this season, there's new ways for you to score! Wheelies and grinds will give you big points. But you can now link everything in a combo! Forget about how you used to score with aerial tricks, having multiple tricks in a single jump might now award you more than previously!

Will you attempt to do the highest score in a single trick?

Flavour of the week!

We already had a few, but with this season, we will be bringing more themes each week! From special PVP challenges, mass races or weekly challenges, we're covering everything, and we can't wait to get you in!

You're used to it by now! Playing events will match you against ghosts. With the BMX events, you'll notice the first days, they won't have opponents.  That's because we're giving you the opportunity to leave your name in the game! We'll use the score from early players as ghosts to face in the events.

We also have new outfits, new funkies, new radios and much more! 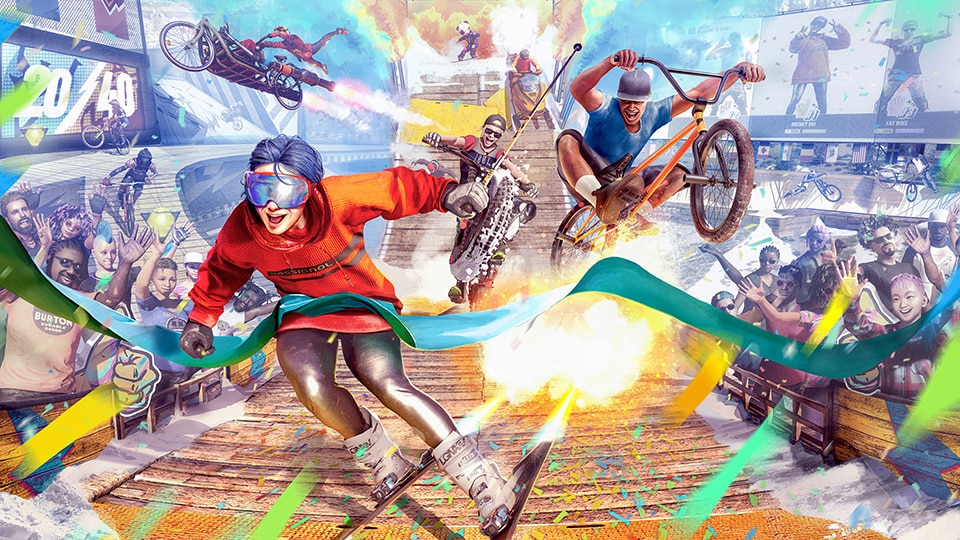 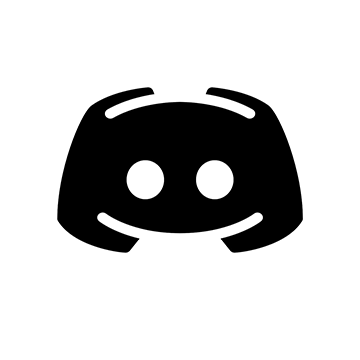 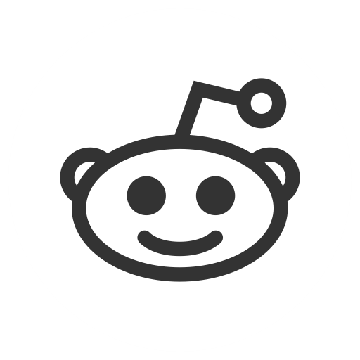